Starlink Kit Destroyed By Lightning Will Be Replaced Free Of Charge 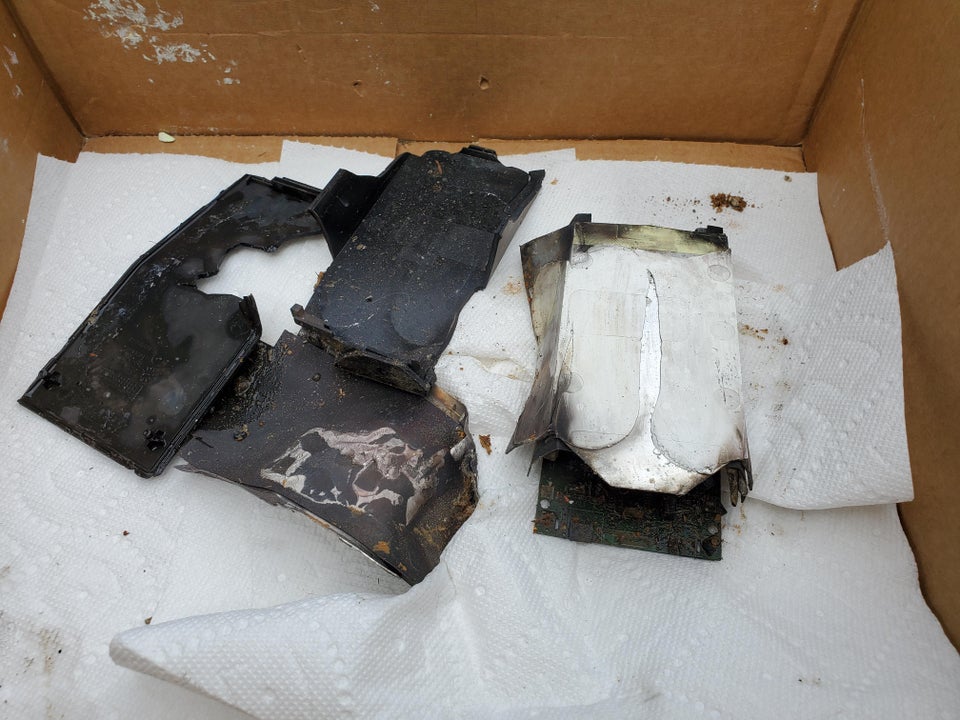 An unfortunate user of Space Exploration Technologies Corp.'s (SpaceX) Starlink satellite internet service who had his house struck by lightning in Michigan has been offered a new satellite dish free of charge. The user shared these details on the social media platform Reddit yesterday and was initially told by SpaceX that he would have to pay the company for a replacement. However, SpaceX then changed its mind and contacted him to state that they would offer a replacement user terminal free of charge.

The unfortunate Starlink user dish belonged to Reddit user Coryhero, who shared the details of his experience on the social media platform. These reveal that his house in Michigan was struck by lightning earlier this week in an unfortunate event that resulted in several expensive electronics items in the residence being destroyed. The dish itself was not struck directly by lightning, so the terminal itself was not damaged, based on what we've gathered.

However, its power brick and cord were not so lucky, and both ended up being severely damaged following the lightning strike. According to Coryhero, while he isn't certain where the lightning hit his house, he believes that a metal fence with the Starlink cable running under it was the strike's target, which resulted in it spreading through the power brick and the cord. As a result, the power brick exploded, and only bits and pieces of the cord remained in the aftermath.

The user also revealed that it's unlikely that the dish itself got hit by lightning as it looks "totally fine". However, the power surge likely damaged the terminal's internal components as well, although, of course, this is pure speculation on our part. 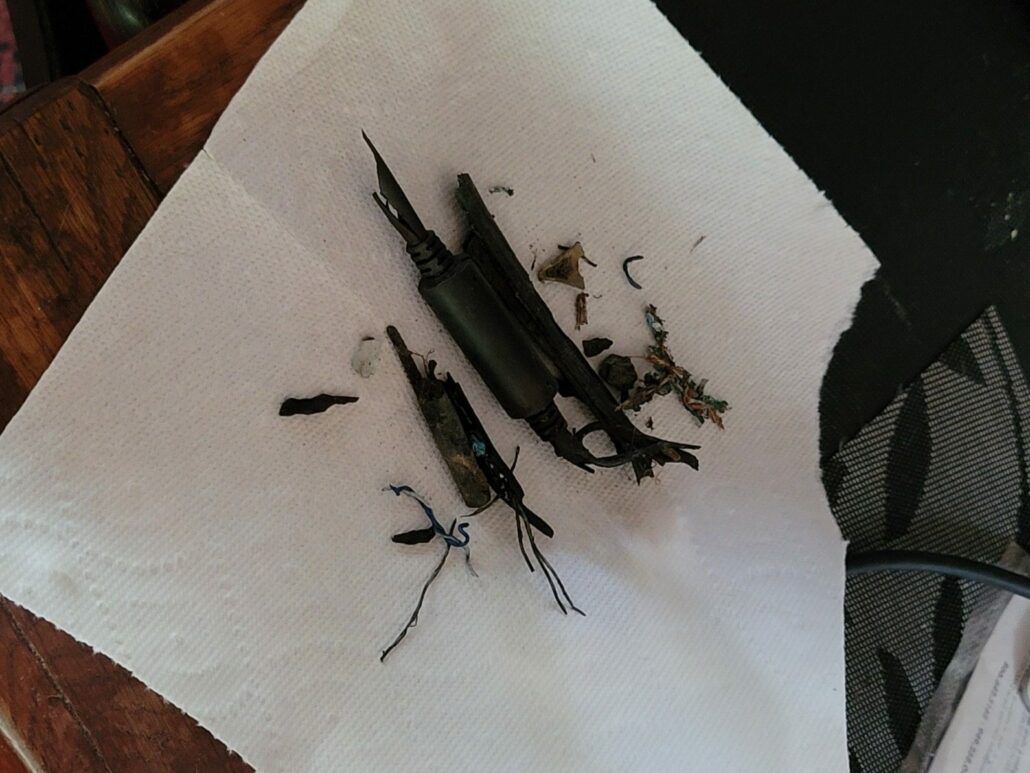 The remains of the Starlink user terminal's power cord after it conducted electricity from a lightning strike. Image: Coryhero/Reddit

In addition to the dish's power cord and adapter, Coryhero's gaming desktop and Digital Subscriber Line (DSL) modem were also damaged after the lightning strike.

Lamenting the ongoing graphics processing unit (GPU shortage, the Reddit user wondered if he would be able to get his hands on a new one easily. Responding to this, another user offered to help him by sharing that he hopes an EVGA 3070 Ti XC3 Ultra or a 3080 Ti FTW3 Ultra might be available to him in a queue in September and October, respectively.

Starlink's initial response to Coryhero asked him to pay $375 to replace a refurbished dish. However, soon afterward, the user received another call which informed him that he would get a replacement free of charge. In return, he would have to document his current terminal and accessories extensively and return them to the company.

While it's unclear what caused this change of heart, some readers speculated that perhaps Coryhero's decision to not pay for the dish and continue using his DSL instead motivated STarlink's offer of a free-of-cost replacement.

Others also recommended that he properly ground all his electrical equipment the next time and install an inline lightning arrester. Coryhero regretted that he didn't install one and plans to do so now. Finally, it is also unclear whether his GPU survived the strike, and he intends to find out soon after getting his hands on a new power supply unit for the component.

The user terminals have been battling the elements lately as they encounter severe temperatures in Western regions of the United States. These temperatures have reached as high as 122F, with mixed reports for the terminals' performance as some users report no problems while others report terminal shut down due to overheating.