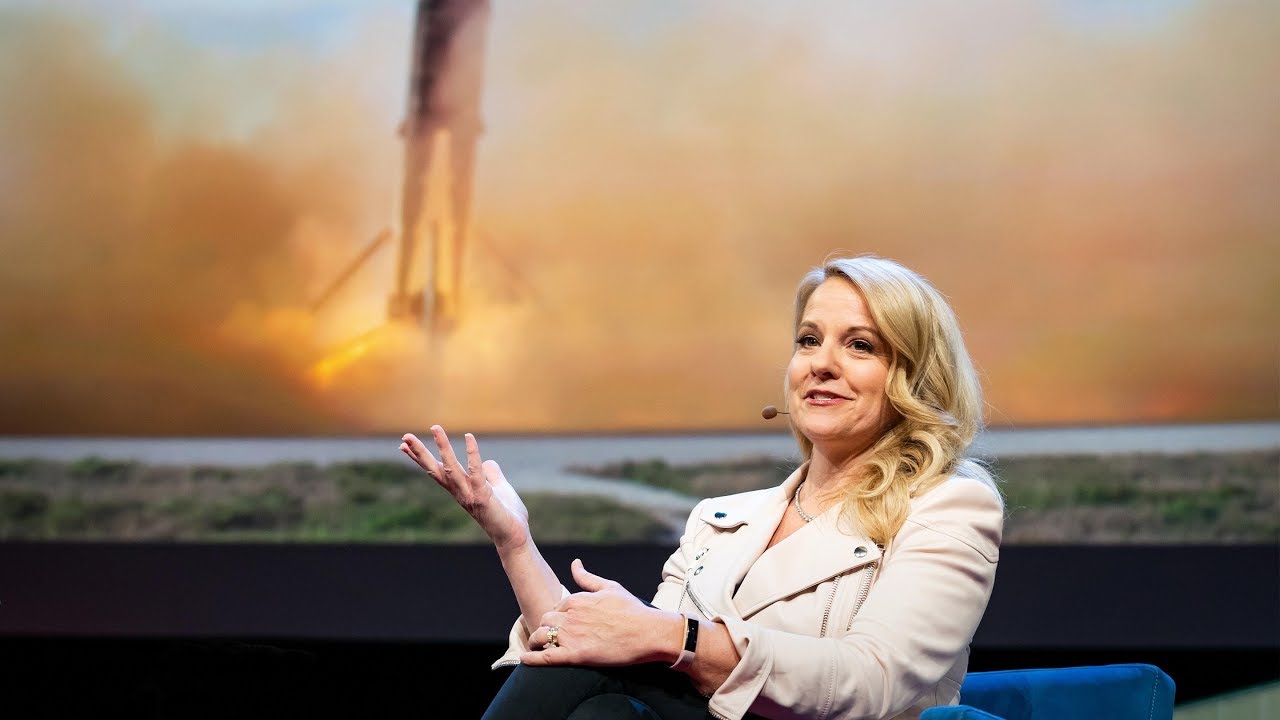 Space Exploration Technologies Corp.'s (SpaceX) president and Chief Operating Officer (COO), Ms. Gwynne Shotwell, has outlined that the total addressable market (TAM) for her company's Starlink satellite-based internet service is $1 trillion. The executive's comments came during an interview she gave to Via Satellite earlier this year and published in May. Starlink is the world's largest satellite constellation, and SpaceX is aggressively deploying spacecraft for bringing internet connectivity across the rural United States and the world.

The interview, which took place before SpaceX's second official crew launch to the International Space Station (ISS) in April, covered several areas, including SpaceX's response to the ongoing pandemic, its plans for Starship and Starlink's future.

One of the biggest challenges facing Ms. Shotwell and her company right now is ensuring an adequate number of satellites are up in the sky for making Starlink profitable. According to figures revealed last year, SpaceX has invested roughly $70 million into manufacturing Starlink user terminals. In addition, reports from industry analysts suggest that the company subsidizes these terminals to encourage market adoption for the service.

When asked about the "thought process" behind Starlink and the shift from being an orbital launch services provider to an internet operator, she outlined that the service's connection to a $1 trillion TAM for global broadband was one of the primary reasons behind the switch, as it allowed SpaceX to fund its long-term goal of interplanetary human spaceflight.

I think Elon was mulling it over for some time. The total addressable market for launch, with a conservative outlook on commercial human passengers, is probably about $6 billion. But the addressable market for global broadband is $1 trillion. If you want to help fund long term Mars development programs, you want to go into markets and sectors that are much bigger than the one you're in, especially if there's enough connective tissue between that giant market, and what you're doing now. That’s how I recall it, but that’s a good question for Elon. 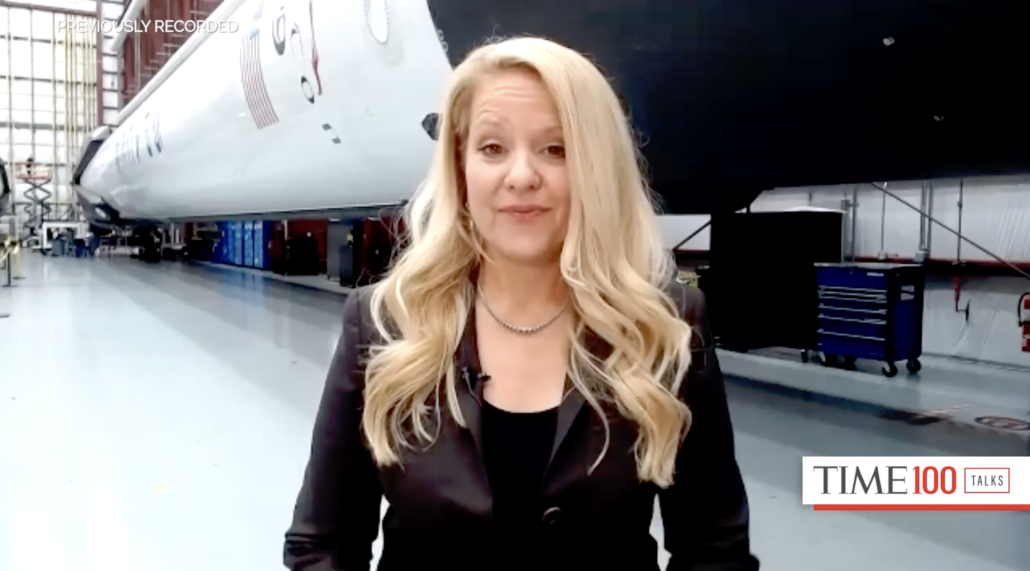 Answering a question about how SpaceX will transition to dealing with non-corporate customers directly for Starlink, Shotwell stated that Elon Musk's customer-centric experience from Tesla has helped the company.

A lot of that came from Elon’s experience at Tesla. We are definitely focused on consumer first. Not that we're not looking at enterprise markets — we definitely are. But the priority and emphasis are always on the consumer. Starlink is best set up to serve rural villages and the rural population. We can do work in the city, but you can't put enough bandwidth down in a city to cover any sort of percentage of consumers in that cell. Starlink is very complimentary to the large ISP, and especially fiber-based systems. It’s just too expensive to take fiber to every house in rural locations. But, Starlink satellites fly over every part of the globe every day, so it's no more expensive to serve someone in a rural community than it is to serve someone in a city.

Via Satellite also asked the SpaceX executive about a potential initial public offering (IPO) for the company or Starlink. While SpaceX launches the Starlink satellites and is responsible for the brand, Starlink is officially operated by a SpaceX subsidiary. What this means is that Starlink and SpaceX's finances are separate from each other, and based on accounting principles, SpaceX only has to recognize either a profit or loss from its internet arm.

In response to the query about the IPO, she stated that the traditional launch business with its heavy research and development expenditures is ill-suited to public market sentiment.

The SpaceX president believes that, 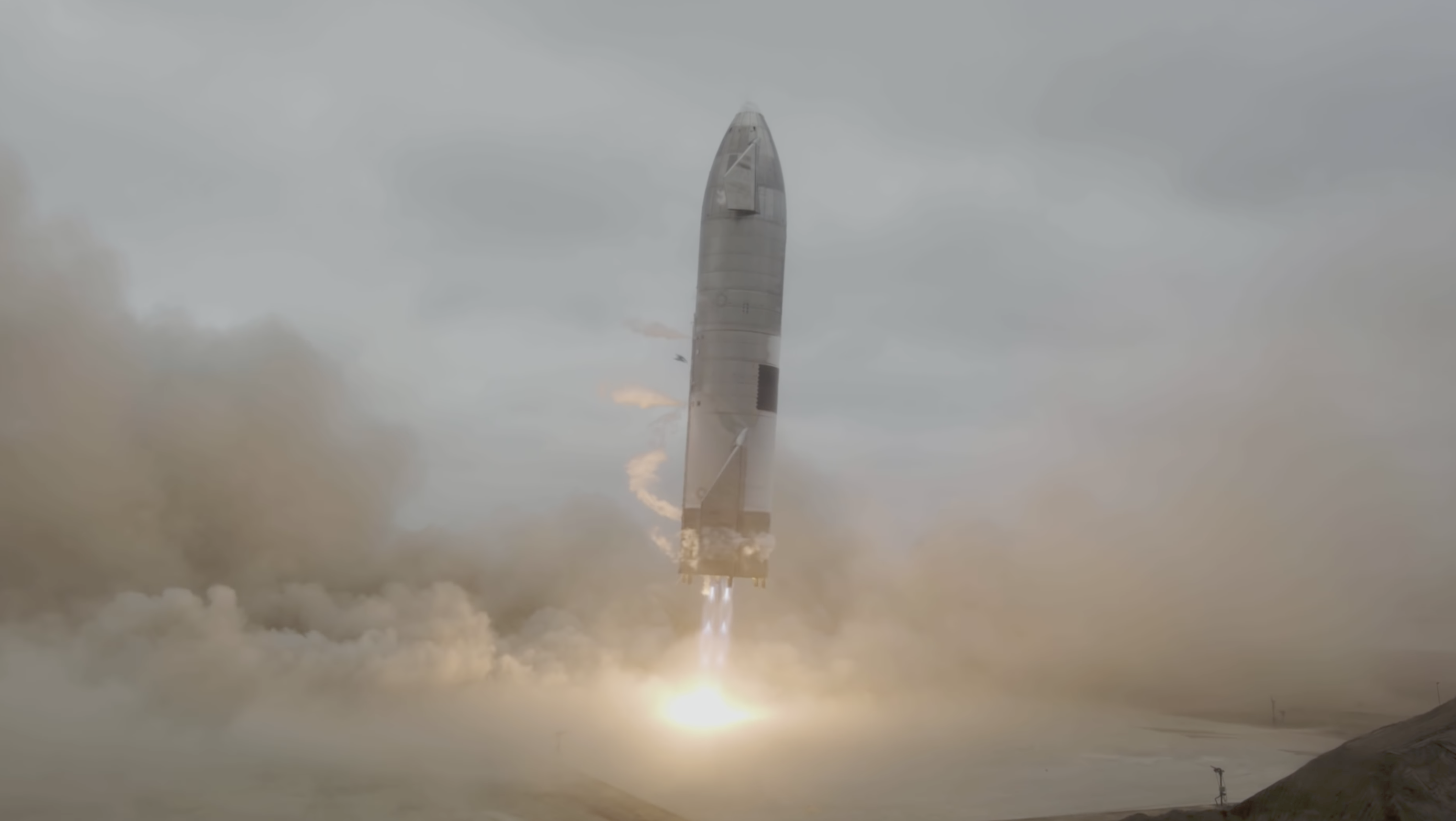 SpaceX Starship SN15 prototype for the Starship launch vehicle platform is at the center of the company's goal of making humanity an interplanetary species. Image: SpaceX/YouTube

She also elaborated on how SpaceX continues to be customer-focused with Starlink. The internet service is currently in beta-testing, with the limited number of satellites in orbit and early-stage users providing SpaceX with a platform to finetune its services.

Starlink is the satellite system, the ground system/network, and launch. We understand launch extraordinarily well. Dragon is an extraordinary machine and satellite. We could leverage a lot of that learning and knowledge into the satellite system. We brought on a lot of people from consumer electronics because we wanted Starlink to look more like a piece of consumer electronics than a traditional satellite, and that was incredibly important.

We’re still learning the ground system and the network. But we've got a team that is so dedicated to providing a great experience. Everyone working on Starlink has Starlink. They know when the system has trouble spots, and they're dedicated to fixing it. The network has to get better every day. We’re still stumbling and tripping and finding out new things about this system. But I’m confident that the system will be extraordinary. Then, it’s really left to the market. Is it something that the market wants and purchases? That's the unknown, but given the response to date, it's a pretty great product for those in rural areas.

Commenting on how she'd love to see humanity become an interplanetary species - SpaceX's foundational aim - she also highlighted her curiosity about fashion choices in other solar systems.

Here are her thoughts on Starship and interplanetary exploration,

To me, Starship is SpaceX’s first baby step in human exploration of other planets in the solar system, and moving to other solar systems and other galaxies. I never took an astronomy class, but I am captivated and mesmerized when I look up at the stars, knowing that every one of those is a solar system that could have life like Earth. I yearn to go there and I think Starship is the start with that. It’s a very important step for human existence, and human learning. I look at it as a baby step to getting people out amongst the stars. I always joke about it, but I would love to see what fashion in other solar systems and other galaxies looks like. Did we get it right, or is there better?

With her company successfully having landed a Starship prototype in one piece, the next step for SpaceX is testing the full platform complete with a Super Heavy first-stage booster. This test will then lay the ground for orbital and Martian flights, which Musk expects to commence in the coming years.