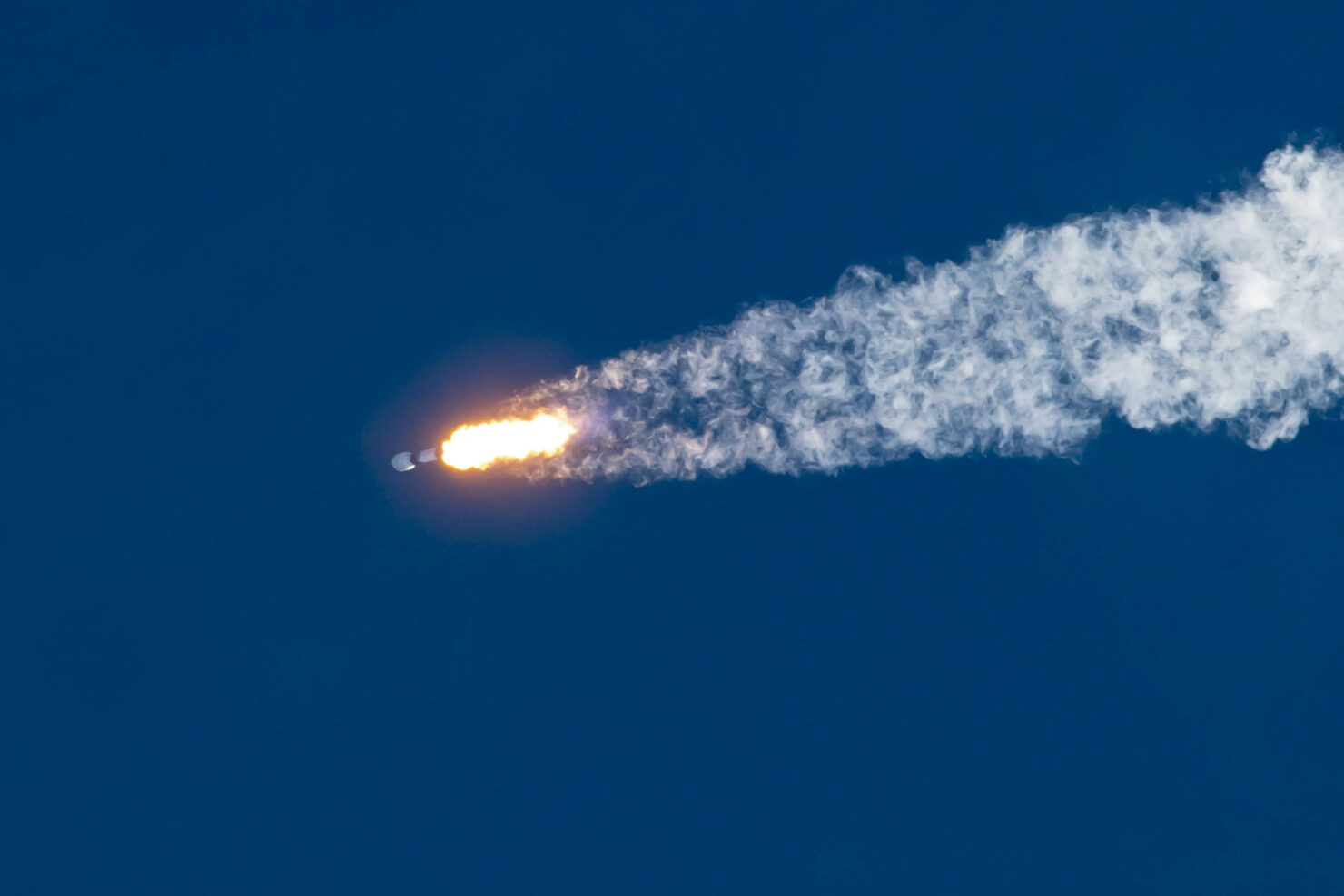 The MVDDS providers petitioned the FCC to change its rules for sharing the frequencies, and in a proceeding that aims to set new rules stopped taking suggestions from the affected parties on Friday. Starlink and other Non-geostationary orbit fixed-satellite service (NGSO FSS) service providers requested the FCC extend the deadline for filing these comments, as Michael Dell-backed RS Access LLC did not submit a crucial study to allow them to respond. However, in its ruling made earlier this week, the Commission has denied the request for further extending the comment submission deadline.

The saga of the 12Ghz band started in 2016 when DISH TV entered a petition with the FCC asking the Commission to remove satellite operators from the spectrum. It centered its arguments on two facts. First, DISH argued that satellite space had been underdeveloped in the years since the spectrum had been allocated, and therefore the FCC was wasting precious spectrum resources. Secondly, it stated that coexistence, or spectrum sharing, between MVDDS providers and satellite providers was impossible.

The FCC ruled on this petition earlier this year as it opened the floor for further debate to create new rules for spectrum sharing. It also extended the deadline to file comments to Friday this week, but SpaceX, Kepler, S.E.S. and Intelsat requested a second extension.

Their rationale behind the request centered around a new, groundbreaking study promised by RS Access, which demonstrated that as opposed to the MVVDS providers' previous arguments, spectrum sharing was now possible in the 12GHz spectrum.

RS Access chief executive officer Mr. Noah Campbell made this revelation to the FCC in a meeting between him, his company's law firm and a member of acting Commission chair Jessica Rosenworcel.

However, despite revealing that spectrum sharing was possible, RS Access did not submit the study to the FCC and prevented the satellite service providers from evaluating it. Dubbing the latest analysis "Secret Studies," SpaceX's David Goldman argued before the Commission that the refusal to submit the results was an attempt made by RS Access to "game Commission processes."

Specifically, according to the SpaceX executive:

RS Access, LLC (“RS Access”) claims to have uncovered previously undisclosed technical studies (the “Secret Studies”) that contradict the technical evidence in the record of this proceeding. Given RS Access’s touting of the Secret Studies to support its demands for a windfall, the 12 GHz Alliance—the parties whose customers would be harmed by RS Access’s demands—reasonably requested an opportunity to review these studies as part of the normal comment cycle.

Yet, RS Access responded to this request by stating outright that it refuses to reveal the Secret Studies until the absolute last possible instant. As SpaceX had previously pointed out, this behavior is curious considering that if RS Access had truly found a way to be given a windfall, it would be quick to share this new data. But RS Access’s conduct is even more troubling because it has for months in advance of the comment deadline repeatedly urged action from the Commission staff and Commissioners based on these Secret Studies, yet hides them from public evaluation. RS Access invokes judicial processes to justify these efforts, yet RS Access’s conduct is the equivalent to lobbying the judges in advance of briefing by citing evidence it refuses to provide to the other parties. This is a transparent effort to game Commission processes in pursuit of a windfall.

However, as Mr. Goldman and other satellite companies' request to further extend the comment filing deadline has been rejected, all eyes are on RS Access, who has promised that it "is preparing comments in anticipation of the May 7, 2021 deadline for initial comments, which will include a coexistence study demonstrating the feasibility of sharing between co-primary systems in the 12.2-12.7 GHz band."

Earlier this week, Mr. Campbell met with FCC officials, where he discussed and outlined the highly anticipated data that will play an important role in determining Starlink's fate. The MVDDS camp has argued that SpaceX's access to the 12GHz spectrum be cut off completely since it has access to other spectra. On the other hand, the company has argued that the 12GHz band is crucial for Starlink and has been built into the service's requirements.