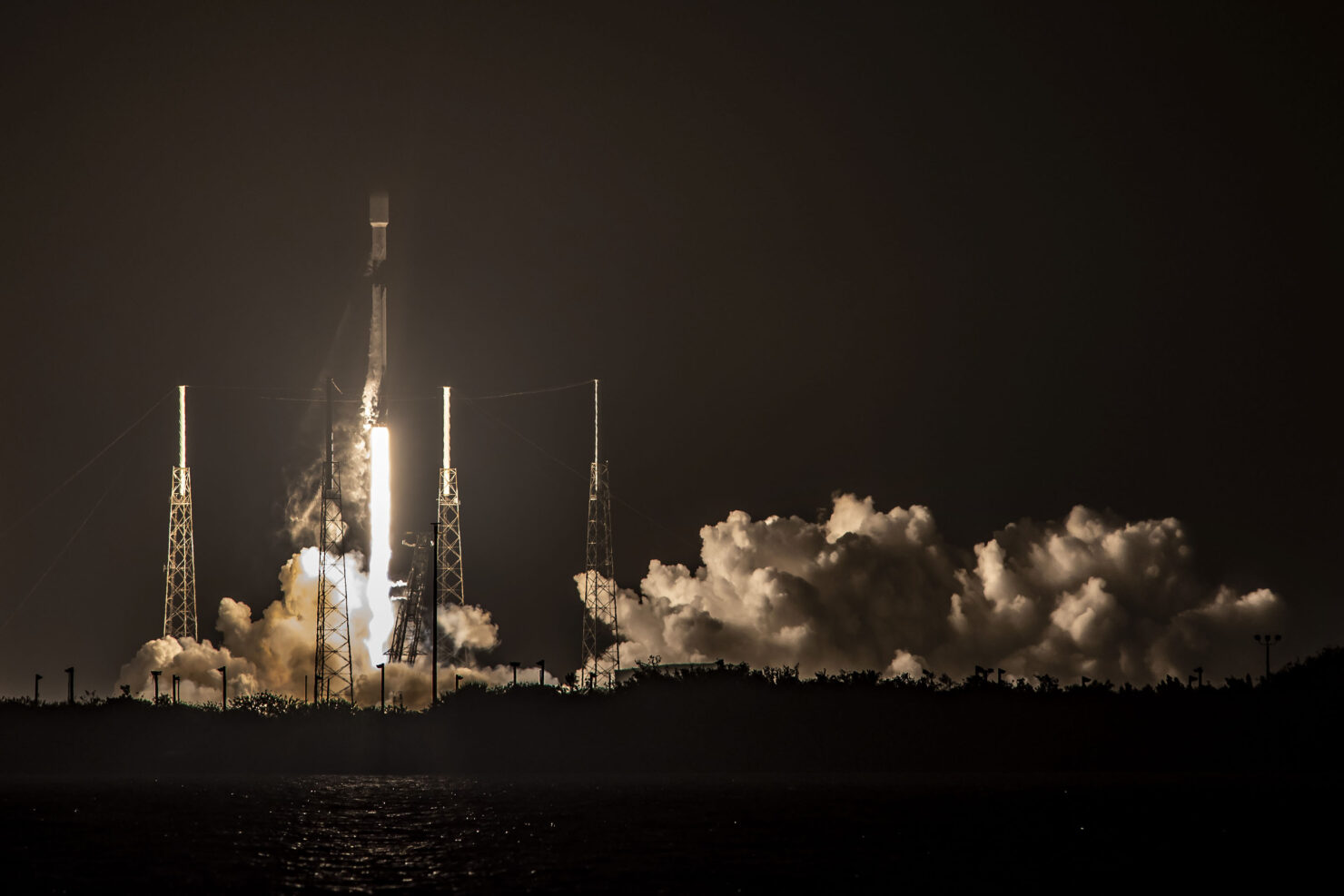 SpaceX's Falcon 9 Block 5 (B1049) took off from Space Launch Complex 40 (SLC-40) at Cape Canaveral Air Force Station in November with a batch of 60 Starlink satellites to mark for the service's 15th operational launch. Image: SpaceX/Twitter

As part of its bid to be declared an eligible telecommunications carrier to receive funding for the Federal Communications Commission's (FCC) Rural Digital Opportunity Fund (RDOF), Starlink Services, LLC has assured Native American tribes in the Northwest United States that it will engage with them before using or claiming their lands for its satellite internet network. Starlink's response came after the Affiliated Tribes of Northwest Indians (ATNA) wrote to the FCC and stated that during the RDOF process, tribal lands were being claimed without the tribes' permission.

This accompanied a list of other reservations that the tribes have with the RDOF process. In his response, Space Exploration Technologies Corp.'s (SpaceX) director of Satellite Policy, Mr. David Goldman, outlined rectification measures taken by his company as a response.

In the ATNI letter, the organization's president, Mr. Leonard Forsman, argued that tribal lands were being solicited for the RDOF funds without the tribes being consulted. He also highlighted that once an Eligible Telecommunications Carrier (ETC) - a status that Starlink has applied for to be eligible for the RDOF funding - receives federal funding to bring internet coverage to tribal land area is marked as 'funded'. As a result, the tribes are unable to get government funds.

His comments about Starlink's ''steep'' upfront costs and reservations about service quality were as follows:

3. Tribes ability to receive service at reasonable rates. It’s well known that StarLink’s steep
upfront costs for service and high monthly rates will be unreasonable and unattainable for Tribal communities to obtain quality service.
4. Tribes are concerned over the bandwidth availability from StarLink. Historically satellite
service has always been available yet, unreasonable, due to delays specifically in voice coverage let alone for todays reliance on video conferencing capabilities and school at home. These delays will directly impact effective participation. 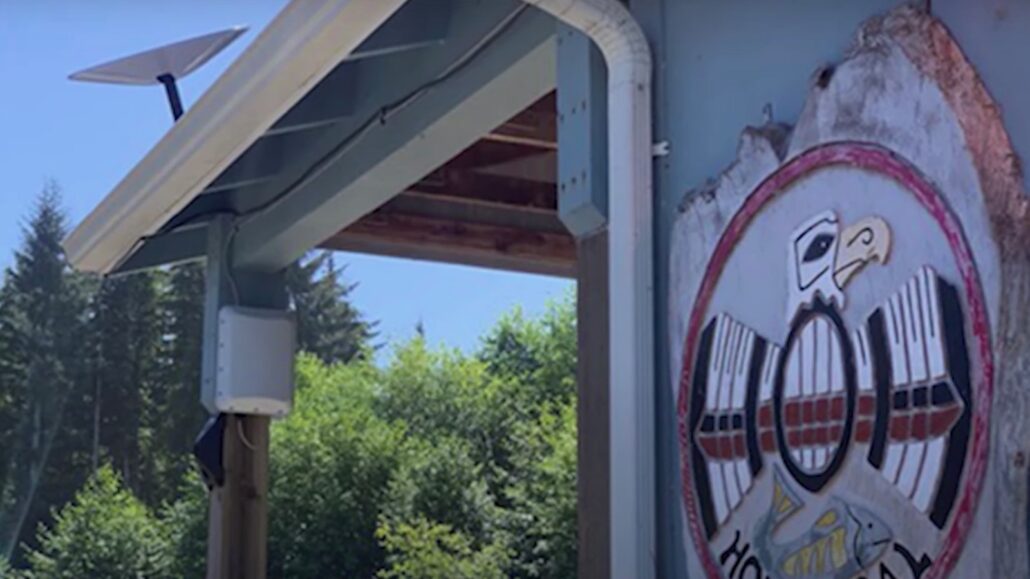 A Starlink user dish is visible alongside the tribal seal of the Hoh Tribe. The service brought internet connectivity to the tribe in October last year. Image: Washington State Department of Commerce

Responding to the concerns, Mr. Goldman shared with the FCC his company's efforts to mitigate some of ATNI's concerns. The Starlink executive shared that traditional broadband providers have failed to serve Native Americans and that it is his company's top priority to bing converge to Tribal lands. He also quoted data from the Department of Interior to highlight how Alaska and other Tribal lands remain unserved.

Mr. Goldman then proceeded to inform the FCC that Starlink has met with the Tribal authorities lying in all of its RDOF census blocks and addressed the ATNI's telecom committee and general session.

The SpaceX director concluded his letter by assuring that Starlink will provide better internet connectivity to rural and unserved areas when compared to terrestrial services at the same prices charged by other services in the area.

While coverage to far-flung regions such as Alaska is often limited by ground infrastructure, SpaceX plans to launch second-generation Starlink satellites capable of laser-based communications. The first generation satellites require groud stations to serve backhaul needs, and the new satellites will be able to eliminate this need to an extent and 'carry' data over larger distances.