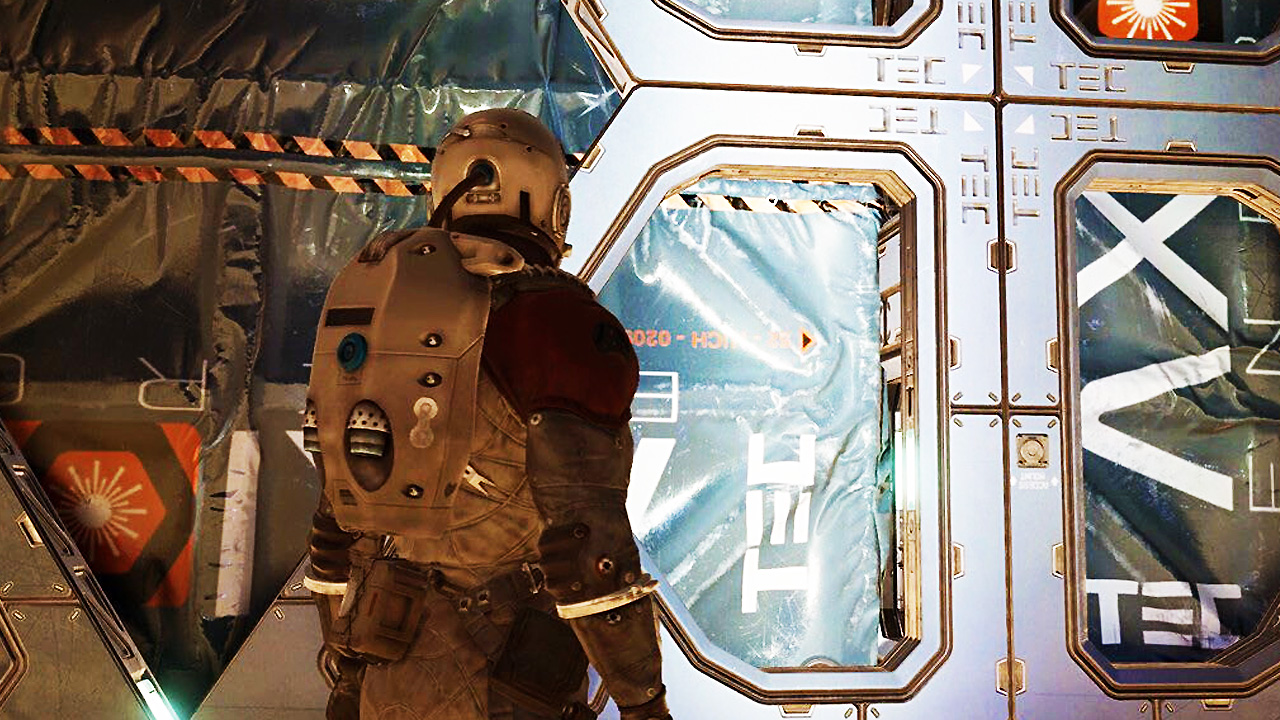 It’s been some time since we got any sort of look at Bethesda’s upcoming sci-fi RPG Starfield, but it seems a new collection of images have leaked. The most interesting of the bunch are a series of new HD screens that show a more detailed look at some sort of spacecraft/station than anything we’ve seen before. Interestingly, a couple of the images appear to show a first-person view, seemingly confirming Bethesda will be sticking to the perspective they’ve used for both The Elder Scrolls and Fallout. You can check out the images for yourself below (click the images for full HD).

A handful of other lower-resolution images were also leaked, providing a look at a Helmet you might be wearing, a closer look at the game’s UI, and more.

Now, take these screenshots with a grain of salt, but they look pretty legit to me. Known Bethesda insider Skullzi is vouching for them, saying that, like previous Starfield image leaks, they’re likely lifted from an early 2018-era developer build of the game.

I just want to say all the new leaks you will be seeing today and in the immediate future will most likely be from the early 2018 build, same as before.

That is all I will say.

Perhaps not wanting to be upstaged by the new pics, Skullzi also dropped a few nuggets of his own, saying Starfield will have both factions and low/zero gravity zones…

Here is another "leak", not sure what you consider this one, but Starfield will have factions, and one is called The Black Fleet, and another is called the Space Nation Alliance. Have fun.

Here is another leak: While I won't 100% come out and confirm space walking will be in the game, you do have a gravity meter on your HUD, and ships do have exits and entrances specifically for when there is high gravity or low gravity. You all ready to float around?

So, when might we get an official look at Starfield? Numerous tipsters have hinted Microsoft and Bethesda are aiming for a 2021 release and will perhaps show off something around this year’s E3. Skullzi seems to agree with those sentiments.

Those are all the images you are going to see for awhile I think. Remember, they are all from an early 2018 build and likely in test cells on the gamedev side of things. Either way E3 is a month away, we'll see something official then! THE HYPE IS ASSUMING DIRECT CONTROL!

Bethesda has yet to confirm either platforms or a release date for Starfield. What do you think? Has this latest round of leaks got you excited?