Update 1.2 for Sorcerer King, a rogue like 4X asymmetric turn-based strategy game, is a small one to be sure, but adds a lot in terms of balance and increases the difficulty by just enough to not be impossible. 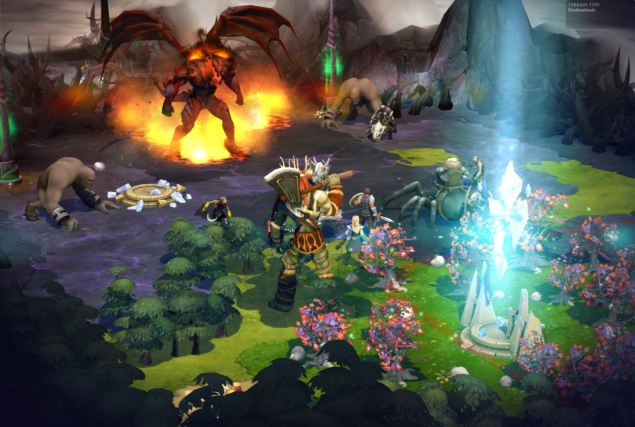 The new update also adds eight new single-use enchantment spell pages that can be used throughout the game. And of course, which pages you get will depend entirely on your play style and the Sovereign you choose.

New Shard mechanics mean that if those Shard's get attacked, the doomsday counts down, meaning it would definitely be in your best interest to protect every Shard on the map, even if it's a bit further away. We absolutely loved the asymmetric warfare and the blending of quests and a very good story with the 4X genre.

Other minor fixes and improvements are found within as well. The full list of changes is posted below for you to read at your leisure.