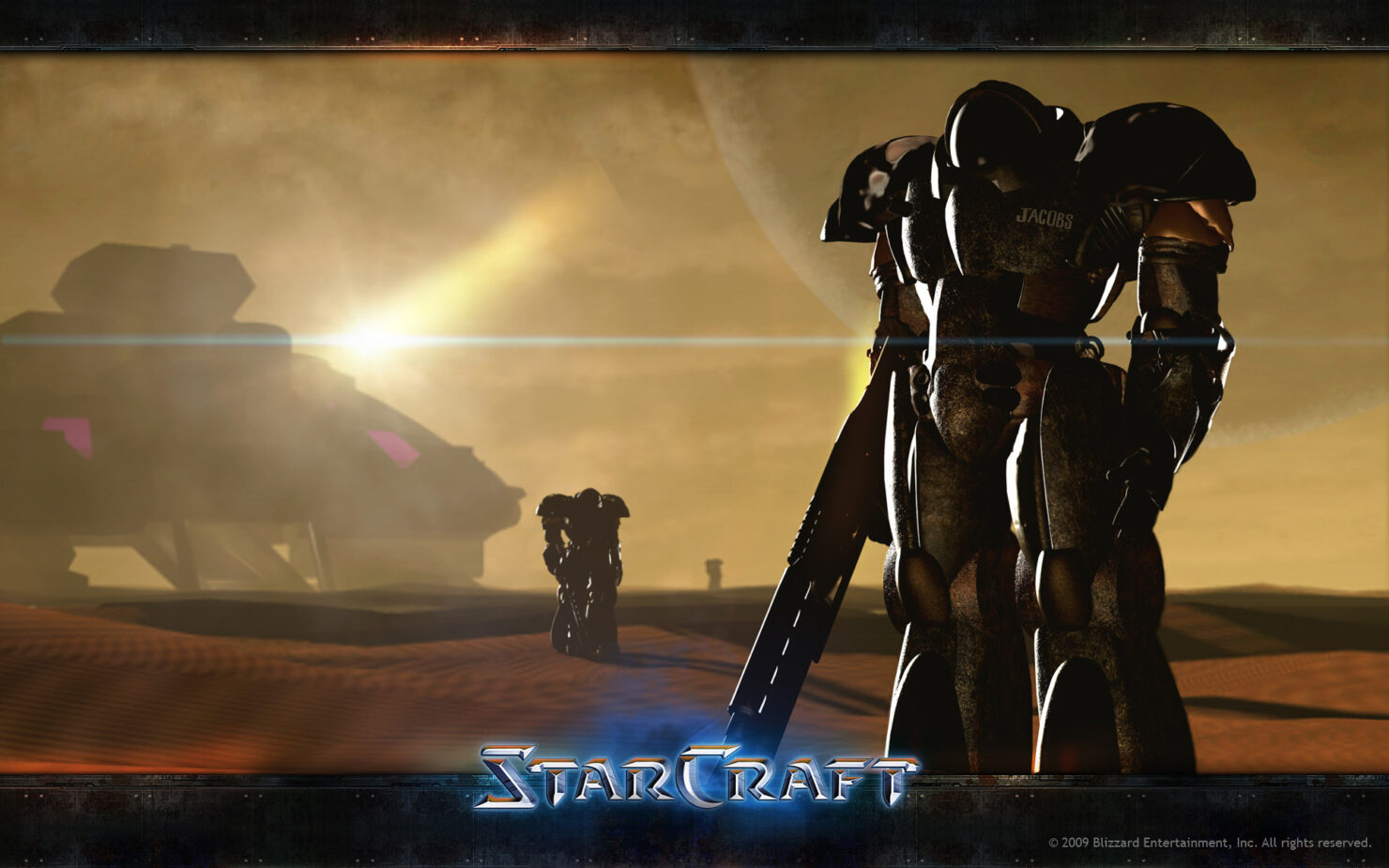 Last year, it's been reported that Blizzard is going to release a remastered version of its successful strategy game StarCraft sometime during 2017. While an official reveal has yet to come, more rumors have emerged on the matter, stating that the wait isn't going to be all that long.

According to Sports Seoul, the new version of StarCraft will be called StarCraft Remastered, and it will release in either May or June. The remaster will feature high-resolution graphics and an updated Battle.net service. Gameplay will apparently be untouched from the original game. Sports Seoul also added that quite a few people have known about the remaster since BlizzCon 2016 and that an official announcement should be coming next week.

It's been quite some time since the release of StarCraft, which launched back in 1998. The game by Blizzard also received an expansion called Brood of War and also a sequel which also received two expansions, named Heart of the Swarm and Legacy of the Void, both adding new features to the game which expanded and improved the experience considerably.

StarCraft Remastered has yet to be officially unveiled, but an announcement should be coming next week. We will keep you updated on the glorious return of the classic strategy game as soon as possible, so stay tuned for all the latest news.