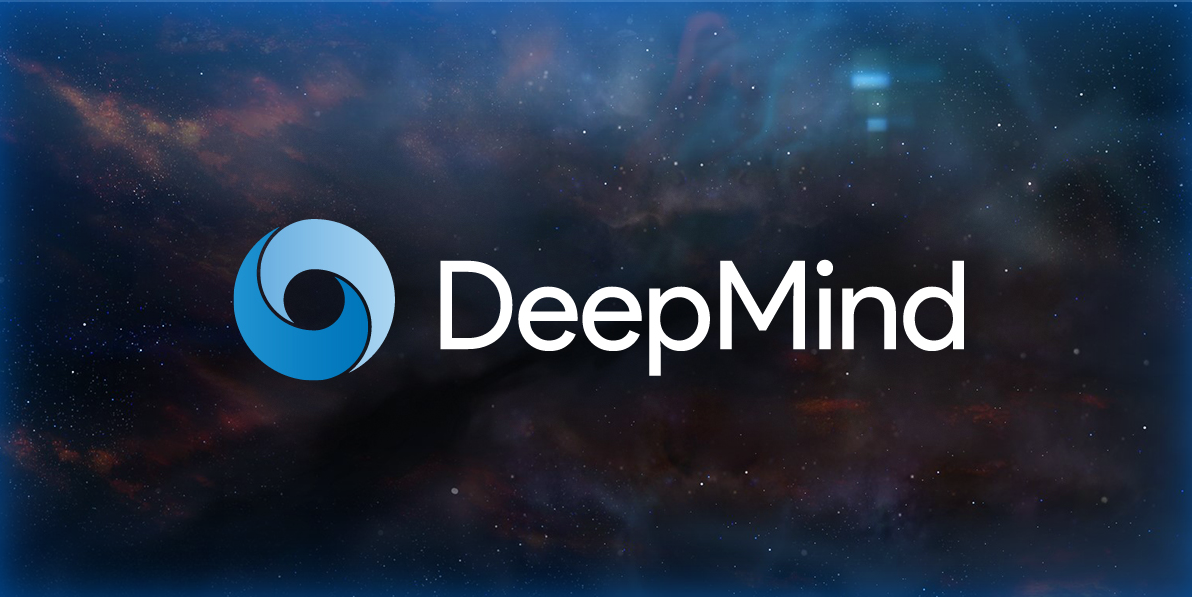 Back in April, Alphabet Inc's DeepMind AI trashed professional Starcraft II players in a show match. Before that, Elon Musk's OpenAI made an appearance at The International 8 DOTA2 championship and delivered mixed results. Till then, only a few professional players had the privilege of squaring off against the AI but the company gradually relaxed the restrictions and let more players in. Today, StarCraft II Players will have the chance to play against DeepMind's Alphastar AI for a limited time only. According to their official blog post:

Experimental versions of DeepMind’s StarCraft II agent, AlphaStar, will soon play a small number of games on the competitive ladder in Europe as part of ongoing research into AI. If you would like the chance to help DeepMind with its research by matching against AlphaStar, you can opt in by clicking the “opt-in” button on the in-game popup window. You can alter your opt-in selection at any time by using the “DeepMind opt-in” button on the 1v1 Versus menu.

Players will not be informed that they’re playing against the AlphaStar AI. This is put in place to make sure that the test is a controlled one as players may tend to react differently when they know they're against an AI. Players may engage in what is known in the community as "cheese strategies" which the AI may not be ready for. It is essentially a strategy that is highly unconventional and designed to take one's opponent by surprise. These games will not be incorporated into AlphaStar’s training, with the system only learning from human replays and self-play.

Normal matchmaking rules will apply for all matches. AlphaStar will play a small number of games for scientific test purposes and Blizzard refuses to say when and where to keep things neutral. A win or a loss against AlphaStar will affect your MMR like any other game played on the ladder. DeepMind will use your replays and the game data they include as part of their scientific research assessing and describing the performance of the AlphaStar system. In particular, replays will help illustrate specific points about AlphaStar’s gameplay. If you think that you can slug it out against Aplhastar, you can opt-in via the in-game menu right about now.