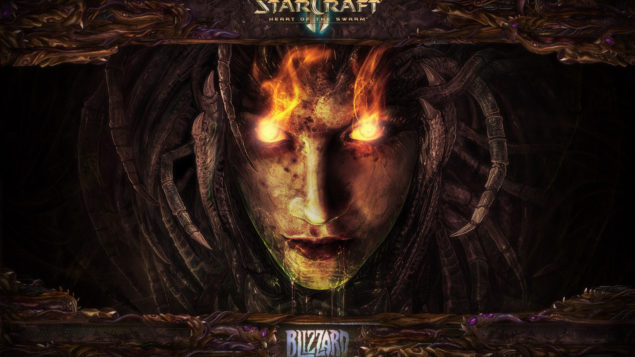 Blizzard has shown a new trailer of its upcoming expansion to its Real Time Strategy Game of the Year "Starcraft II" Heart of Swarm at BlizzCon 2011 event.

The Trailer shows Sarah Kerrigan revived back to Human from her Queen of Blades form, She'll act as the main Protagonist in Heart of Swarm though her role if she'll be a villain or a hero is yet unknown. The game would feature a campaign of approximately 20 missions focused primarily on the Zerg homeland. Trailer Below:

As you may have noticed, Heart of Swarm would be packed with a Swarm of new Terran, Protos and Zerg Units which would also be playable in Multiplayer Mode. PC Gamer have detailed each and every Unit thoroughly over here. 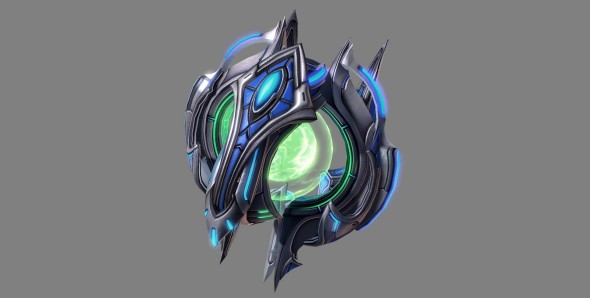 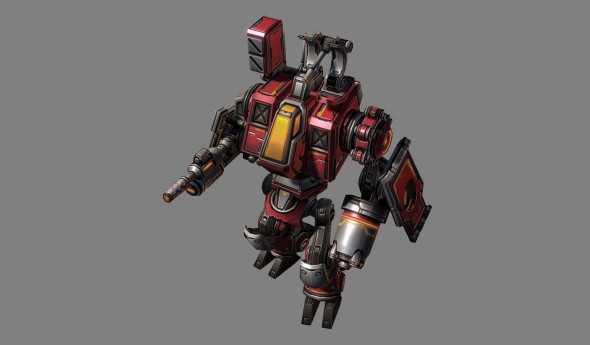 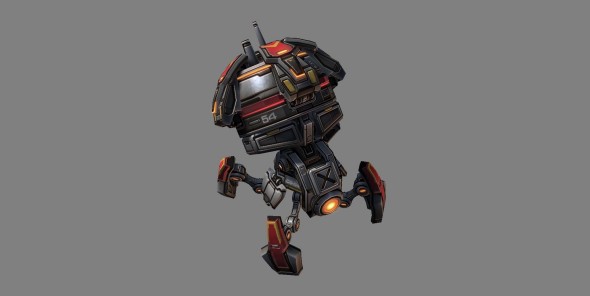 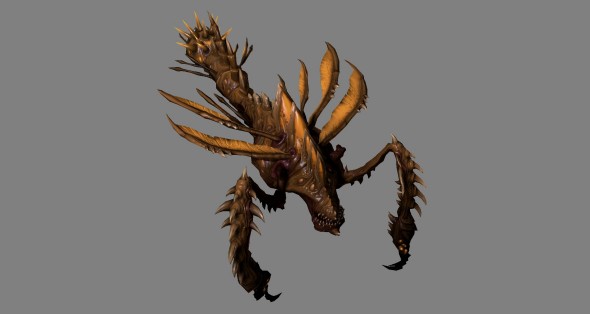 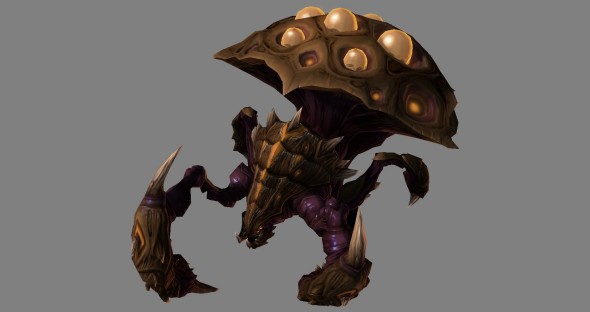 Blizzard has also announced that Heart of Swarm Beta would be announced next year:

“As far as beta goes, we’re coming up to it pretty quickly. I don’t have a specific date, but certainly months – not years or anything like that,” said lead producer Chris Sigaty.