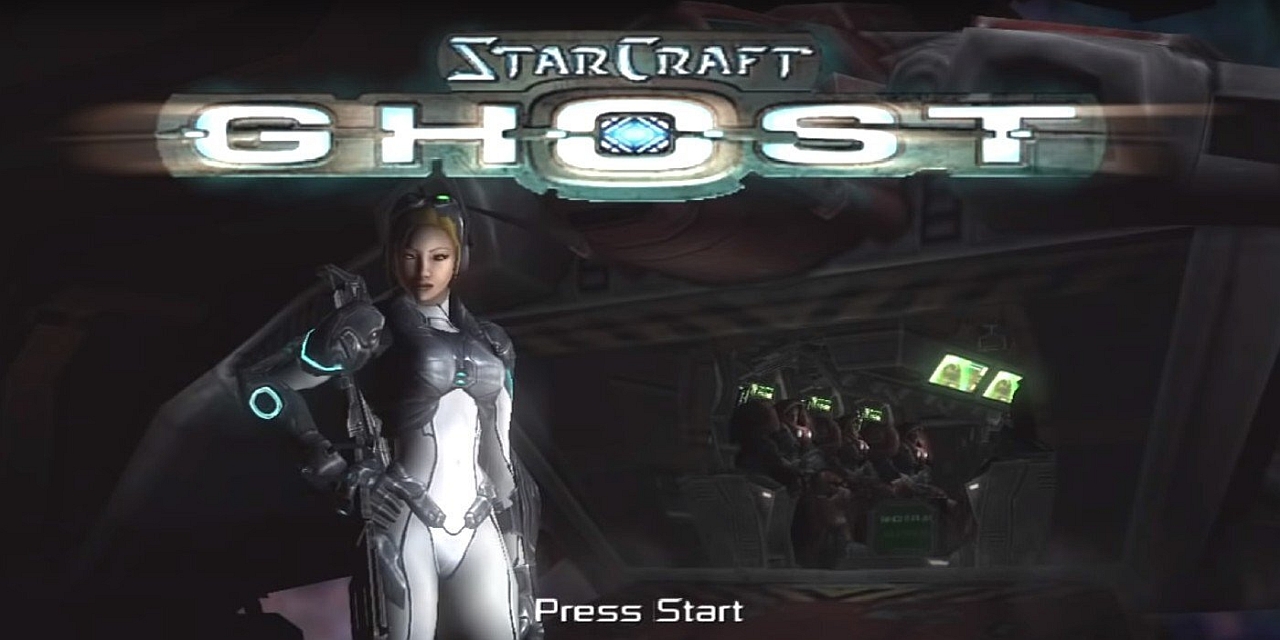 Remember Starcraft Ghost? It was a third-person stealth-action game in development at Blizzard, which was meant to be released on sixth-generation consoles such as Microsoft's Xbox, Sony's PlayStation 2 and Nintendo's GameCube.

Originally announced in 2002, the development of the project encountered several issues and was repeatedly delayed. Eventually, Starcraft Ghost was put on indefinite hold in March 2006, while it took eight more years and a half for Blizzard to officially cancel it. Fans only had a chance to glance at the backstory of Starcraft Ghost through the novel Nova, released by Keith R. A. DeCandido in November 2006.

Four years after the end of the Brood War, Emperor Arcturus Mengsk has rebuilt much of the Terran Dominion and consolidated a new military force despite an ever-present alien threat. Within this boiling cauldron of strife and subversion, a young woman known only as Nova shows the potential to become Mengsk's most lethal and promising "Ghost" operative. Utilizing a combination of pure physical aptitude, innate psychic power, and advanced technology, Nova can strike anywhere with the utmost stealth. Like a phantom in the shadows, she exists only as a myth to the enemies of the Terran Dominion.

Yet Nova wasn't born a killer. She was once a privileged child of one of the Old Families of the Terran Confederacy, but her life changed forever when a rebel militia murdered her family. In her grief, Nova unleashed her devastating psychic powers, killing hundreds in a single, terrible moment. Now, on the run through the slums of Tarsonis, she is unable to trust anyone. Pursued by a special agent tasked with hunting down rogue telepaths, Nova must come to terms with both her burgeoning powers and her guilt -- before they consume her and destroy everything in her path....

Now, though, it looks like an Xbox build of Starcraft Ghost might have been actually leaked. Twitter user Andrew Borman posted a few screenshots and YouTube user Delso Bezerra uploaded a lengthy gameplay video. More about Starcraft Ghost could be unearthed in the coming days - stay tuned.

Who would have thought a month ago that Starcraft Ghost would leak in some form? pic.twitter.com/24wCp4XBsE