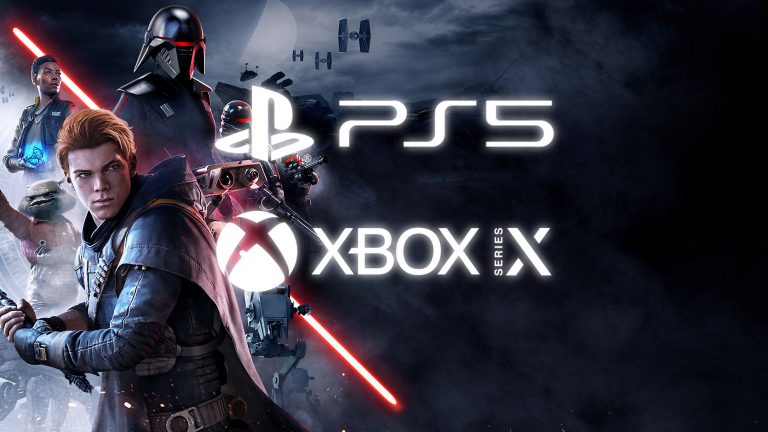 A new Star Wars Jedi Fallen Order update for both PlayStation 5 and Xbox Series X|S has been released.

Earlier this month, Respawn and EA released the next-gen update for Fallen Order, and the development team has now released a new next-gen update that addresses various reported issues and makes the game’s photo mode filters more consistent with the PS4 and Xbox One versions of the game.

We’ve just published a new patch for the next-gen versions of #StarWarsJediFallenOrder. Changes include bug fixes and an update that makes photo mode filters more consistent with previous-gen versions of the game.

You’ll find the platform-specific release notes for this new update down below: