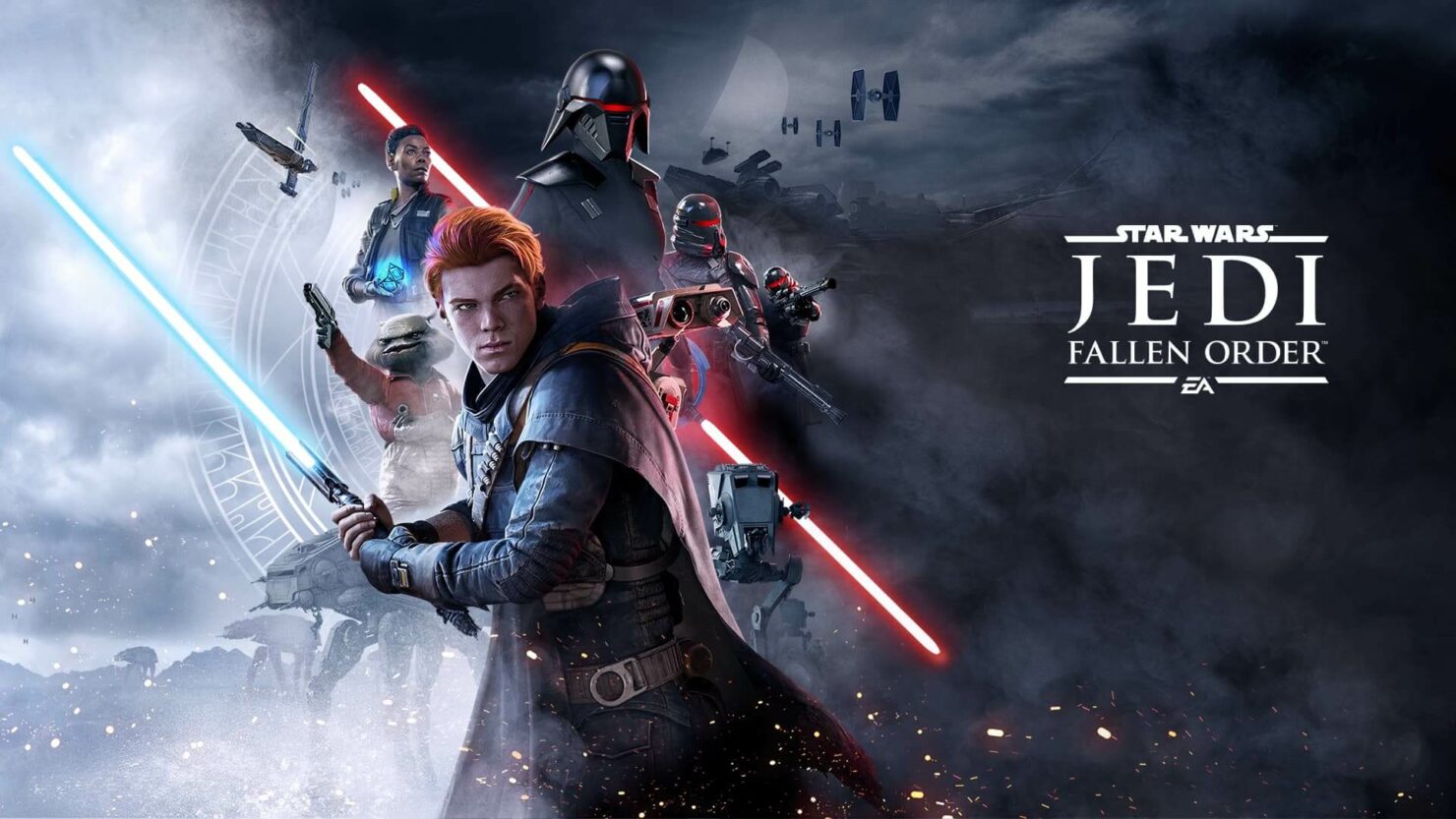 A new Star Wars Jedi Fallen Order update has been released on all platforms, introducing several bug fixes and more.

The new update brings fixes for several progression bugs which prevented players from exploring areas required to move the story forward. Additionally, some UI improvements have been introduced, such as an improved Force Bar and more.

The new Star Wars Jedi Fallen Order update also improves collision on multiple planets and more. You can learn more about these additional fixes below.

Star Wars Jedi Fallen Order is among the best Star Wars games ever released. Respawn released a game that's incredibly respectful of the series' canon and also very fun to play, despite the lack of any real innovation for the action-adventure genre.