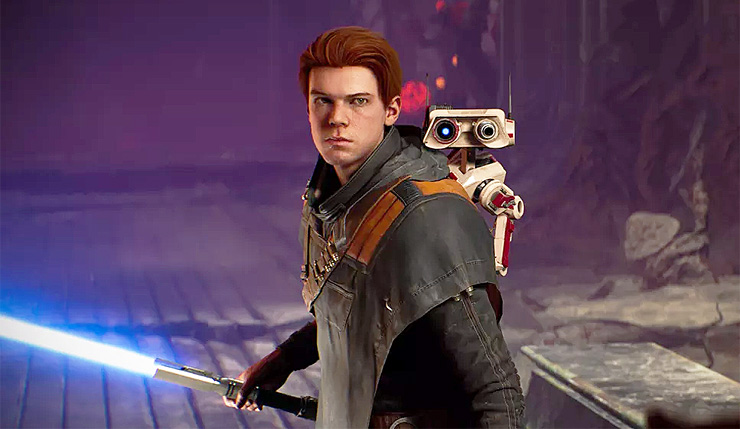 Star Wars Jedi: Fallen Order doesn’t drop until late next week, but the game’s Achievements/Trophies have dropped, including the “secret” story-related ones. While nothing is spelled out in detail, the secret achievements do hint at some plots points and provide an idea of what the overall scope of the campaign will be. Some of the other achievements also reveal what kind of sidequests and activities we’ll be engaging in. Check them all out, below.