Star Wars Force Unleashed 2 continues the story of the Force Unleashed and this time around it looks like your playing for the Jedi this time, With better graphics, fast paced gameplay, insane force powers at your control and God knows what other hidden features Lucasarts has kept from us this game will definitely be the best lightsaber hack and slash game you will ever play.

Lucasarts expects the game to have tremendous success which is why he made this game into a collectors Edition, The Collectors Edition of the game has been revealed for the Xbox 360 and PS3 and includes the following: 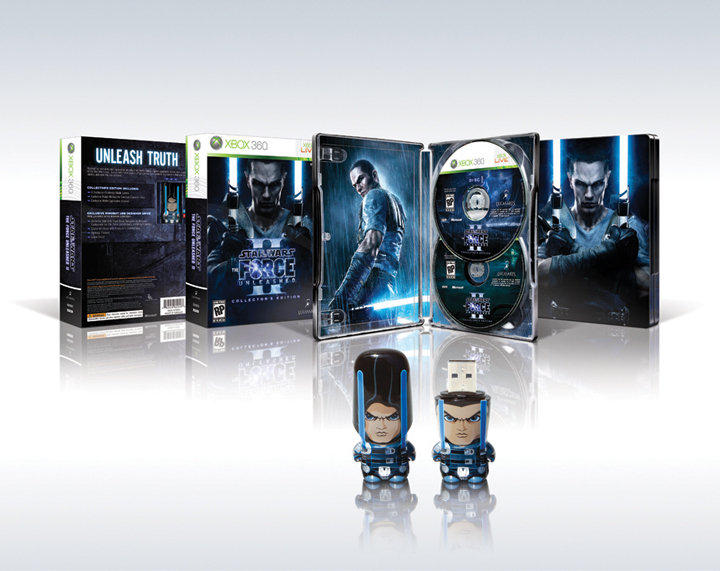