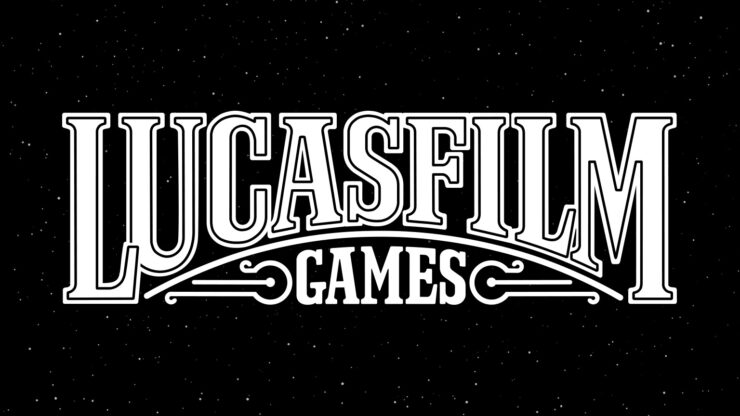 In the past few years, EA held the rights to develop games based on the Star Wars franchise, but this won't be the case any longer moving forward, as a new open-world game based on it is in development by Ubisoft Massive. While rights are no longer going to be exclusive, Lucasfilm Games will continue to have a great relationship with EA.

Speaking in a new interview posted on the Star Wars official website, VP of Lucasfilm Games Douglas Reilly confirmed that they will continue working with EA on new games based on the franchise, and a number of projects are already underway.

Continuing the relationship that resulted in the reinvigorated Battlefront series, the critically-acclaimed Star Wars Jedi: Fallen Order, and multiplayer hit Star Wars: Squadrons, Electronic Arts will too play a big role in the future of Star Wars gaming. “We’re really proud of the games we have created with EA,” Reilly says. “We will continue working with them and our relationship has never been stronger. While we may not have a lot of details to share at the moment, we’ve got a number of projects underway with the talented teams at EA.”

Douglas Reilly also commented on the Star Wars open-world game in development by Ubisoft Massive. Lucasfilm Games has been working closely with the Ubisoft studio for almost a year, saying that they have a unique vision for the story and the game they want to deliver.

We’re really excited about an opportunity to work with the team at Massive, led by David Polfeldt and the creative director, Julian Gerighty. We’ve spent almost a year now, working to get to know them and what they want to bring to the table. I’m a huge fan of them, personally. I think we’re really excited about where that project is going, because they have a unique vision for the story and the game they want to deliver.

With the Star Wars rights now being given to multiple developers, we are sure to see more Star Wars games coming in the future. We will keep you updated on them as soon as more announcements are made, so stay tuned for all the latest news.