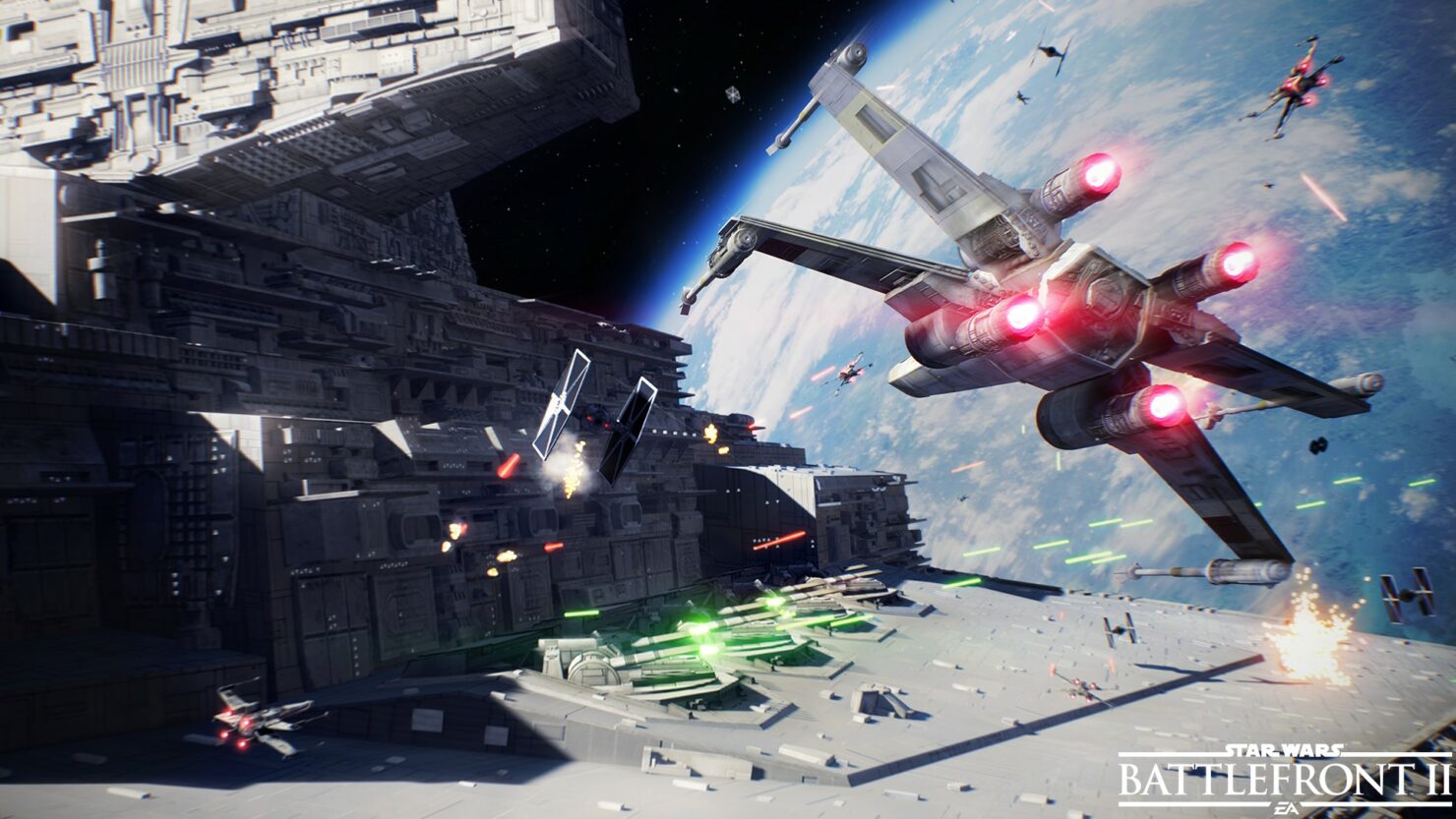 Star Wars Battlefront II, the new entry in the series created by DICE, has finally been announced last week, and it seems like it will improve on its predecessor in several different ways, with a proper single player campaign and more. Additional details on the game have yet to come, but we might have learned something new about it today, thanks to a new video shared online.

As mentioned above, Star Wars Battlefront II has been revealed last week, with DICE also providing details on the single player campaign, multiplayer and more.

The prequels, original trilogy, and new era meet in an expanded multiplayer experience and galactic-scale space combat. Play iconic heroes that bring distinct abilities to the battlefront – or join the fight in an emotionally-gripping single player story. Your Star Wars hero’s journey has begun.

Forge a new path as Iden Versio, commander of Inferno Squad—an Imperial special forces unit equally lethal on the ground and in space. Encounter many of Star Wars ‘ greatest characters in a story of revenge, betrayal, and redemption that spans 30 years.

Join up to 40 players in massive multiplayer fights in authentic locations across all eras. Revel in deep class-based online gameplay, pilot a wide variety of land and air vehicles, and control iconic characters with distinct abilities that can turn the tide of battle.

Wage war in spectacular space battle scenarios. Weave between asteroids, fly across Imperial Dock Yards, and take down massive capital ships. Pilot renown craft like the Millennium Falcon or Luke Skywalker’s X-wing in exciting dogfights with up to 24 players.

CHARACTERS FROM EVERY ERA

Team up with a friend in two-player offline split-screen play.* Earn rewards, customize troopers and heroes, then take your skills and upgrades to the online battleground. *split-screen co-op available only on PlayStation 4 and Xbox One

Tailor unique abilities for each hero, trooper, and starfighter to gain the upper hand in battle with Star Wars Battlefront II’s diverse and powerful progression system. The path to victory is yours to decide.