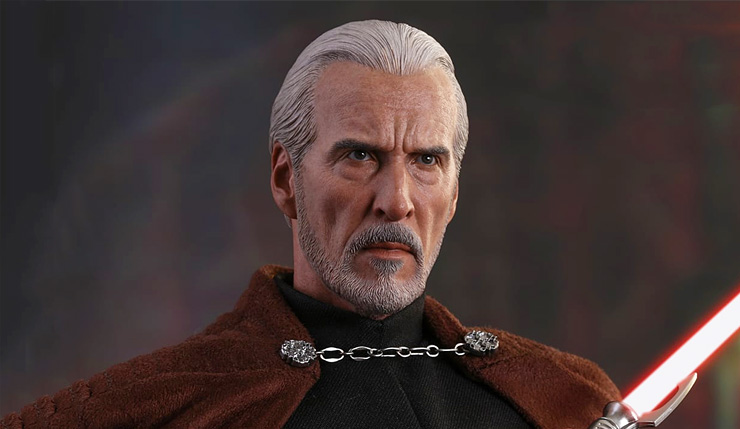 Get ready for a big ol’ dollop of Dooku. Star Wars Battlefront II has been slowly rolling out a variety of prequel-related content over the past few months, and now they’ve revealed when players can get their hands on Count Dooku, the villain memorably played by the legendary Christopher Lee. We also get some details on some of the other stuff happening during the month, including some triple XP opportunities, and a Battle Point event. Check it all out, below.

Happy New Year! Here are all the events for January in #StarWarsBattlefrontII! pic.twitter.com/3q2kgyuD75

For those who don’t want to squint at the small text in the image above, here’s the details on the Darth Tyrannus update:

Count Dooku makes his grand entrance into Star Wars Battlefront II, along with an additional appearance, "Dark Ritual." Joining him will be the Coruscant Guard Clone Troopers.

As already mentioned, Star Wars Battlefront II has been on a prequels kick for the past few months, releasing the multi-armed baddie General Grievous in October, and Obi-Wan Kenobi and the new planet Geonosis in November. Anakin Skywalker and a new multiplayer mode will be released sometime in February. Rumor is the new mode will go by the name “Titan,” and may mirror a similar mode from Battlefield 2142, in which each side was tasked with taking out their opponents’ large armored warship. We’ll see if that pans out.

Star Wars Battlefront II is available right now on PC, Xbox One, and PS4. Anybody out there still playing Battlefront II? How have you been enjoying the new Clone Wars content? If more DLC were to happen, what would you like to see DICE focus on next?