Yes, it's true - you can now begin preloading the Star Wars Battlefront beta via Origin, although the actual test will run from tomorrow until October 12. 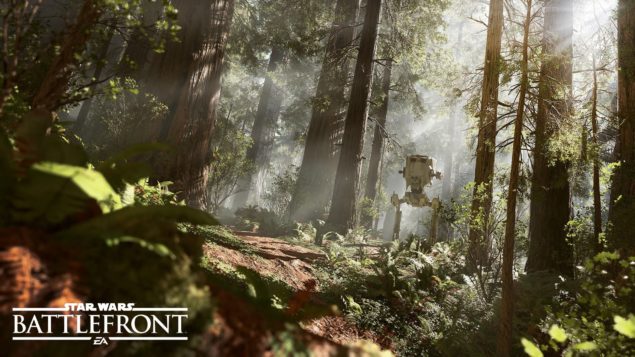 The Star Wars Battlefront beta download weighs about 10.81 GB on PC (10.83 once extracted), and you can find it under the Free Games/Beta section of Origin. Console users will find it on the PlayStation Store/Xbox Live Marketplace, and their download is going to be around 7 GB.

In terms of available maps & modes, these have been confirmed so far by DICE:

We'll also be able to try the new Companion app during the Star Wars Battlefront beta, although it will only be available via browser at the official site; at launch, however, there will be dedicated iOS and Android apps.

Also, during this test we'll finally get the chance to try Heroes & Villains such as Darth Vader and Luke Skywalker, who were not available in previous builds shown publicly. In the meantime, notorious YouTuber Jackfrags has published a gameplay video showing action from the point of view of both characters.

In case you're curious if you can run Star Wars Battlefront with your PC, you can check out the freshly reported official system requirements.