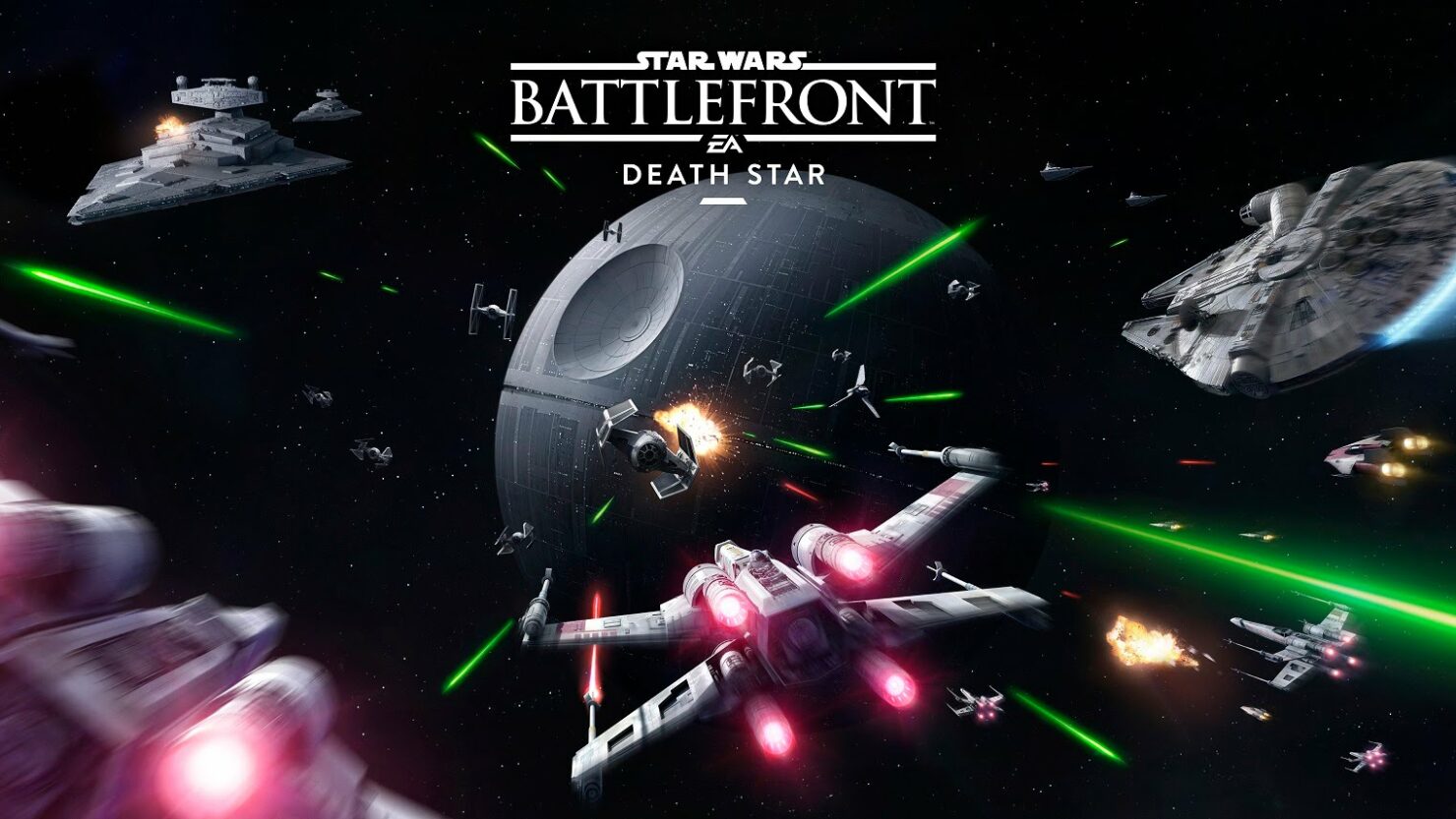 Star Wars Battlefront, the DICE developed game released last year on PC and consoles, is soon going to receive yet another DLC pack, titled Death Star, but we haven't been able to see much of it yet. However, it seems like this is going to change very soon, according to what members of the team have revealed recently.

Star Wars Battlefront Weapon Designer Christain Johannesèn has been recently asked about a possible trailer on Twiiter, and he confirmed that an "awesome" trailer will be shared soon. A precise date, however, has yet to be decided.

Yes and it is awesome. Unsure of the exact date I'm afraid.

What seems almost certain is that this trailer won't be made available today or in the next 24 hours, according to DICE's Dennis Brännval.

New details regarding the content of the Death Star DLC have also come in. Hero Designer Guillaume Mroz confirmed that Heroes VS Villains will be in the Death Star DLC, as well as something else for Heroes he cannot talk about yet.

yes, and something else we're very exited about for heroes but at a later point.

Christian Johannesèn also talked about the content of the Death Star DLC, revealing that the team focused on "things" that can be equipped on soldiers

We've focused on things you can equip on the soldier.

More has also been said about the new blasters. One will be semi-automatic, while another fully automatic

One semi- and one fully-automatic. https://t.co/78JOcQj2uE

Last month, it's been confirmed that the Star Wars Battlefront Death Star DLC will include a new Battle Station mode, a mode which will be divided into three phases each with a different objective.

The Star Wars Battlefront Death Star DLC isn't the final DLC pack coming to the DICE developed game, as another one will be released before the end of the year, allowing players to enjoy even more additional content.

Star Wars Battlefront is now available on PC, PlayStation 4 and Xbox One. We will let you know more about the Death Star DLC as soon as more comes in on it, so stay tuned for all the latest news.