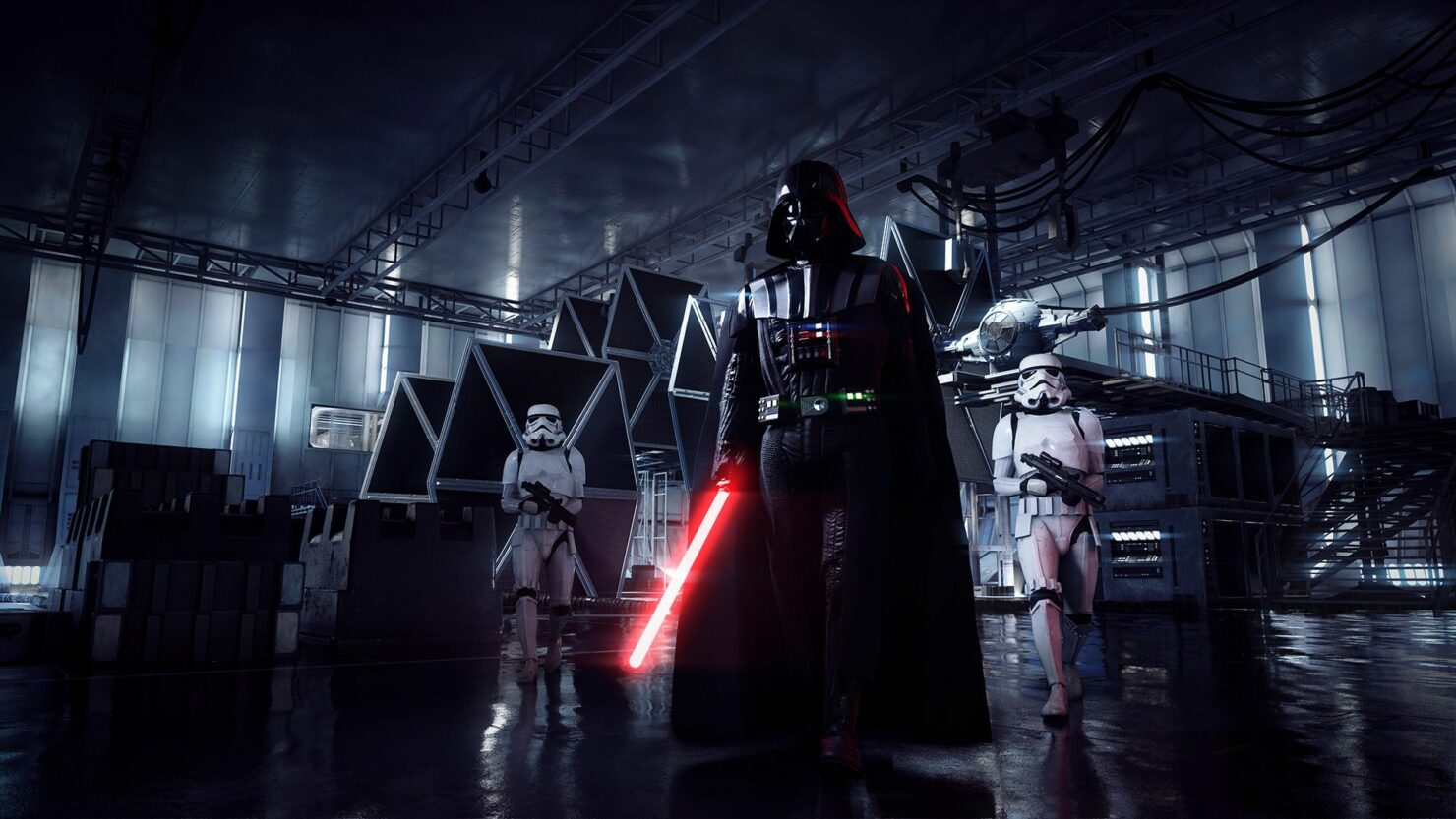 The next major Star Wars Battlefront 2 update, Battle of Scarif, has been delayed again.

According to the EA Star Wars Twitter profile, the update will not be released in mid-April as announced a few days ago, but later this month. The Community Transmission detailing the update's content has also been delayed as a consequence.

Attention players: the Battle of Scarif update in Star Wars Battlefront 2 and its accompanying Community Transmission will be delayed to later in the month of April. Thank you all for your patience and support, we're excited to share more news soon.

The first delay of the Star Wars Battlefront 2 Battle of Scariff update has been announced in late March. The development team is working from home due to the current pandemic, and the switch of the working environment is affecting the team's workflow.

Both Co-Op and Heroes Vs Villains will be receiving some additional locations and we can confirm that there will be some new hero and villain appearances arriving as well. What fun!