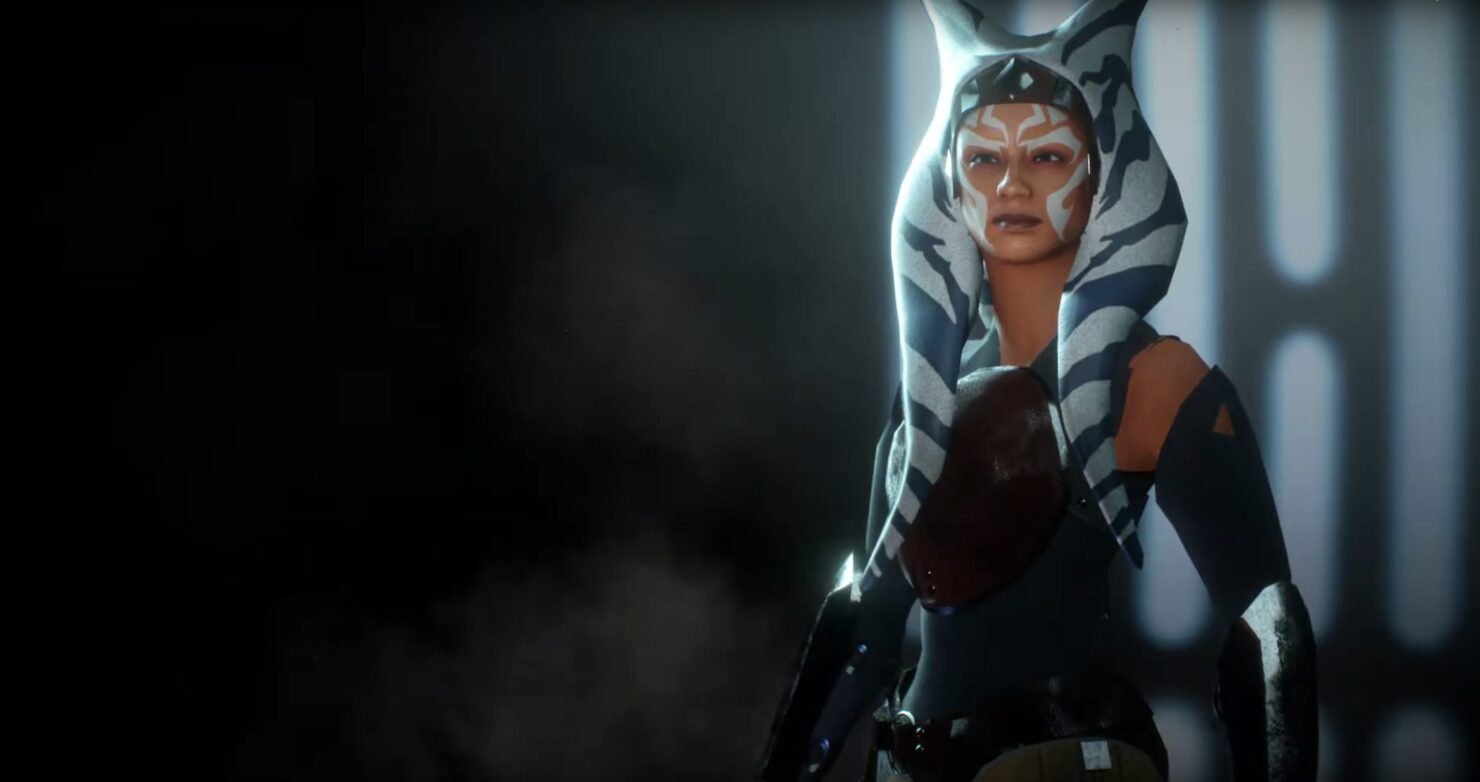 Star Wars Battlefront 2 features a big cast of characters, but there are still many that are loved by fans that have yet to be introduced, and some never will. Thankfully, modders are able to do what DICE cannot.

Nanobuds recently shared a new video showcasing an Ahsoka Tano mesh import. The character looks amazing, and some nice touches make everything even better, such as the character's theme song.

The mod is still in the works, as Nanobuds is working on additional outfits. Sadly, it is not currently possible to add new animations to the game, so the mod is only going to replace one of the existing characters, Rey in this case.

Star Wars Battlefront 2 is going to receive a new update next week. The update was supposed to release this week, but a critical issue had to be fixed before launch.

Just wanted to drop a quick note about the update that was due to release on January 30. During our testing we found a critical issue that means we will be pushing the update to early next week. We already have a new build going through its regular pre-release checks and things are looking positive.

The Star Wars Battlefront 2 January update will introduce plenty of new content as well as some balance changes.

This update brings with it two new heroes, the offensive based BB-8 and the support orientated BB-9E. Both heroes come with 3 abilities as well as 3 passives, and yes BB-8 will be able to do the thumbs up emote.