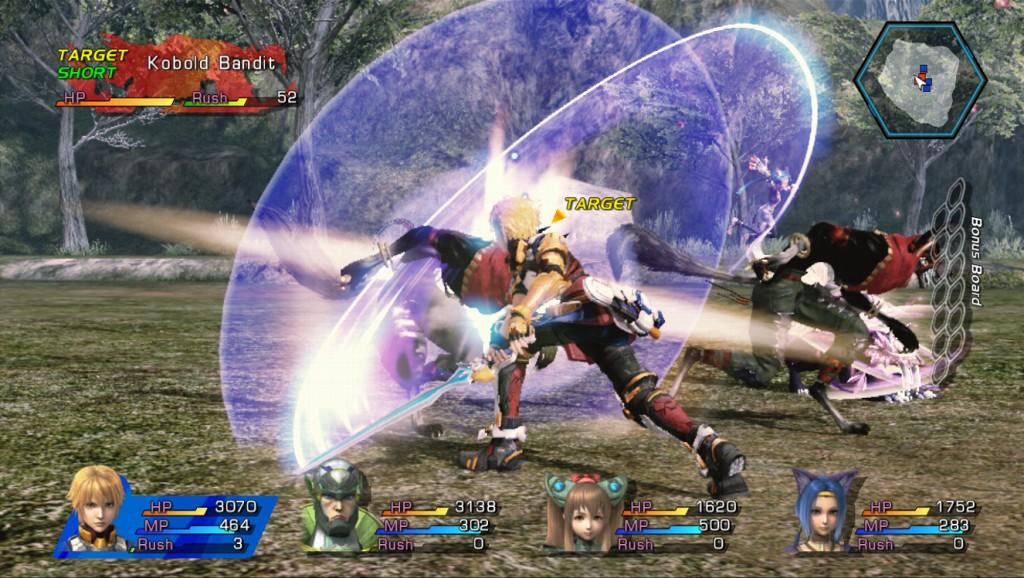 In less than a month another long running JRPG series, the Star Ocean series, will make its PC debut with Star Ocean The Last Hope, which is getting a 4K and Full HD Remaster.

Earlier today, Square Enix confirmed that the fourth entry in the series will release as a digital only title on PlayStation 4 and PC on November 11th in Japan. The remastered version of the PS3 and Xbox 360 role-playing game will feature increased resolution on PlayStation 4, with full 4K support on PlayStation 4 Pro, the ability to change image settings such as shadows and blur on both PS4 and PC and the ability to take screenshots without the UI on PC. The PC version will also support several resolutions.

The announcement trailer is also available online, and you can check it out below.

Star Ocean The Last Hope has been originally released on Xbox 360, before getting a PlayStation 3 version sporting additional features not found in the original release.

The year is A.D. 2087. In the aftermath of World War III, Earth has been ravaged and the population decimated by a deteriorating environment. The countries that survived have joined together to form the Greater Unified Nations and turned their eyes skyward…to space. Edge Maverick and his childhood friend Reimi Saionji are chosen as pioneer members of the Space Reconnaissance Force, which was created to seek out new worlds beyond the stars. Their ship, the Calnus, takes its place on the lunar launch pad along with four other starships of the first reconnaissance fleet. These ships – humanity’s last hope – blast off one-by-one and sail into the awaiting wormhole that leads to the vast star ocean. And so, Edge and his crew begin their voyage in search of a new haven for humanity...and a second chance.

Star Ocean The Last Hope 4K and Full HD Remaster has been announced for Japan only so far, but the PC release makes it likely that it will release West as well. We will keep you updated on the game as soon as more come in on it, so stay tuned for all the latest news.