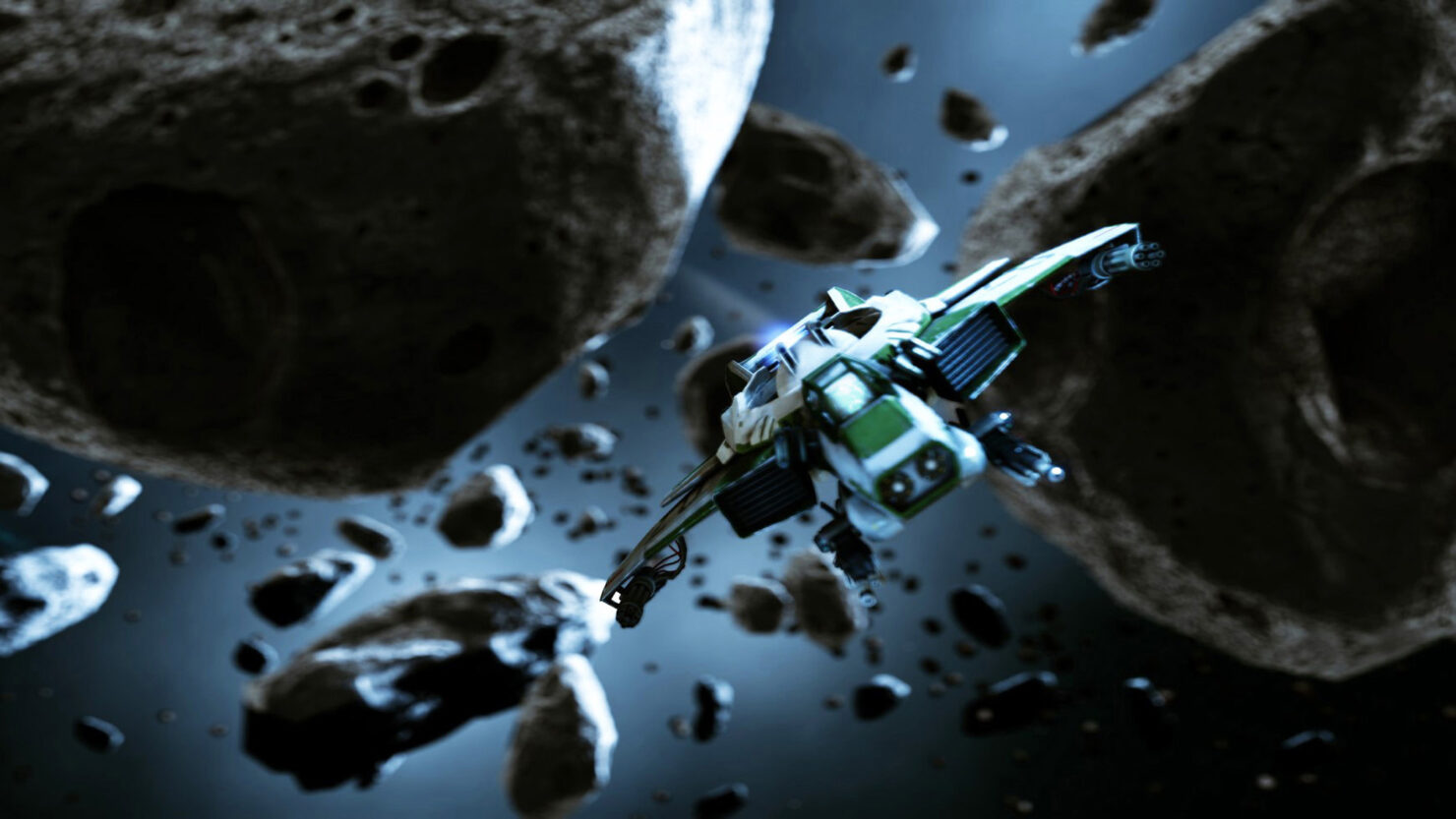 Well now. Not too long after my last monthly update, in which I examined the likely candidates for a 2.4 persistence build, alleged patch notes from the next upcoming major release from the world of Star Citizen have been discovered!

The folks over at Cloud Imperium Games recently changed the method for which they have been selecting the advanced testing groups. If you’ve been following the game, you likely already know that there are two environments for Star Citizen, the PTU and the PU. The PTU is the “proving ground” if you will of new builds which are not deemed suitable for a wider release, generally because they’re quite unstable. Major new versions always see a PTU implementation and several iterations of bug fixes before being promoted to the PU.

Previously, CIG has both attempted to place restrictions (1.2 release to PTU of the Social module) and not place restrictions on advanced testers. For the 1.2 release, it was done as a polite request not to stream etc. Well now it seems that CIG have gotten a bit stricter with their requirements and those who are getting advanced tester status are people who have been consistently submitting regular high quality bug reports from each PTU test build they have had. These advanced testers are allegedly now under NDA to not release information prior to the rolling out of the 2.4 build to the main PU for all backers.

This has been a slightly controversial decision as of course many backers want access to the latest versions as soon as possible, however from CIG’s perspective it makes sense. They basically now have a bunch of unpaid and dedicated QA testers whom they can rely on. If they’re going to be sharing extra info with these people, the NDA makes sense, everyone else will likely see the build in short order as the PTU stabilises while bugs get fixed.

Additionally, it should be noted that functionality that exists in PTU builds is NOT guaranteed to make it through to the PU release if there are too many problems exposed in it upon testing. 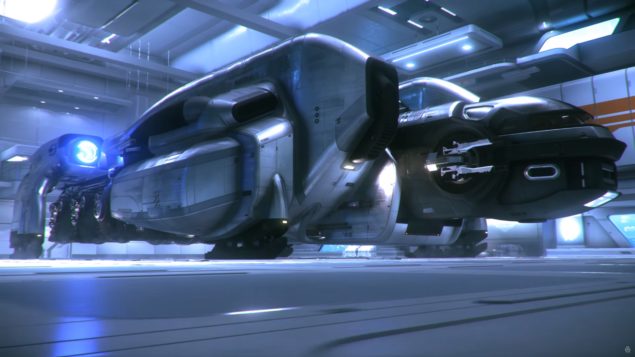 So, to the leak itself. The notes are extensive, and very typical of an email from CIG with notes for what the new functionality and current known defects of a PTU test build are. That much said, these notes are UNCONFIRMED, so please do not the rumour tag on this article. On balance though, we feel that these are genuine for several reasons:

I have picked out a few highlights from the alleged leak which people may be interested in, full alleged patch notes follow on page 2 for those interested in the minutiae.