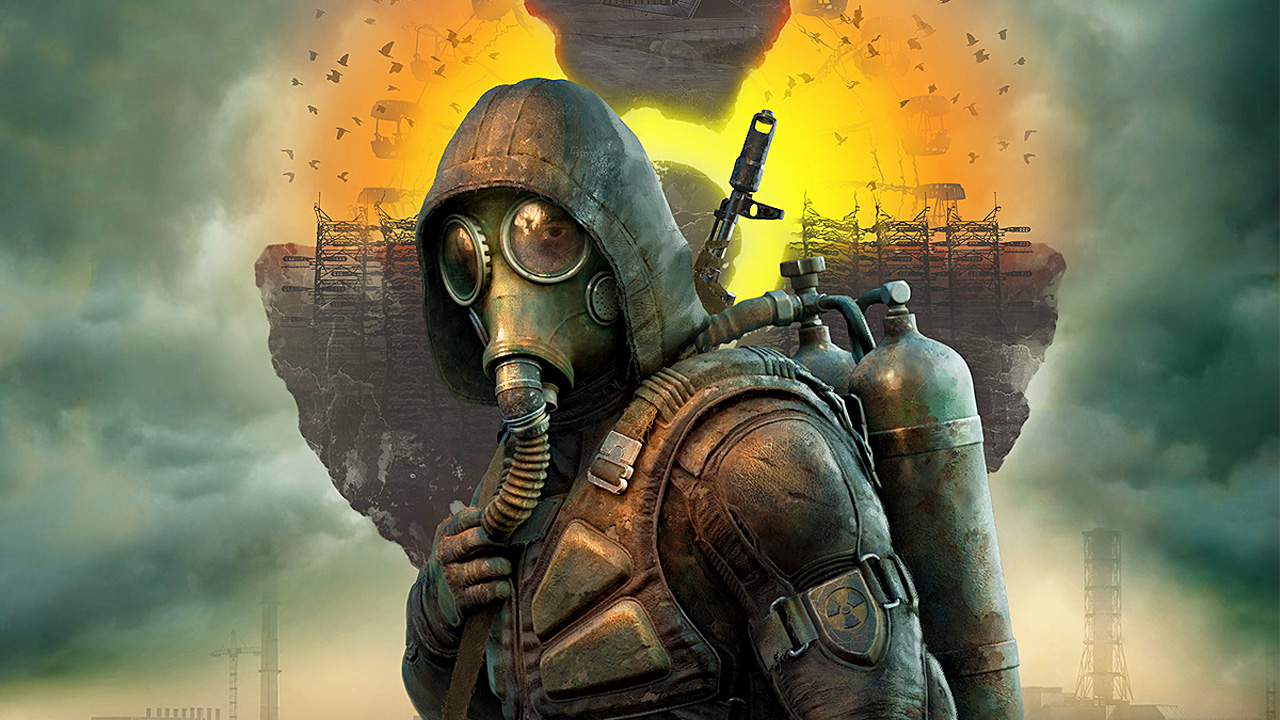 STALKER 2: Heart of Chernobyl won’t be launching until early 2022, but we already have early PC requirements for the game so you can start getting your rig early. Basically, you’re looking at a pretty high barrier to entry, with a GTX 1060 6 GB or Radeon RX 580 8 GB being a Minimum requirement, but things aren’t quite as crazy at the top end as they could be, as you can get away with a not-quite-cutting-edge Radeon RX 5700 XT 8 GB or GeForce RTX 2070 Super 8 GB. Oh, and yes, as already revealed, the game is going to take up a lot of disc space.

Of course, STALKER 2’s requirements may change between now and next April, but for now, here are your Minimum and Recommended PC specs:

So, are you ready to take the game on, or are some upgrades in order? The first gameplay trailer for STALKER 2, running on Xbox Series X, was revealed at the Xbox & Bethesda E3 Games Showcase yesterday. It shows main character Skif engaging in a skirmish with raiders, exploring a creepy lab, scanning for anomalies, interacting with some unique characters, and encountering some very extreme weather conditions, and more. It’s pretty impressive stuff, so do check it out here.