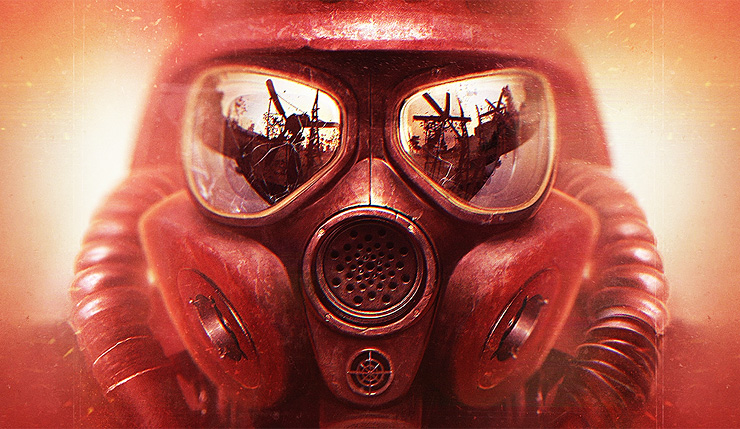 Google has revealed the new “free” games coming to Stadia Pro in August, and it looks like a pretty solid month! Subscribers will be getting five games next month, including Metro 2033 Redux, Strange Brigade, Just Shapes & Beats, Kona, and Rock of Ages III (which arrives on August 14). Check out descriptions for the new Stadia Pro games, below. 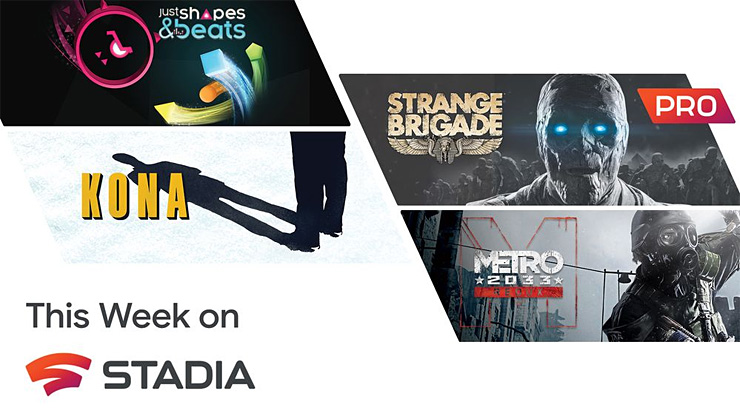 For those unfamiliar with how it works, Google Stadia isn’t a traditional subscription service – in addition to paying for Stadia, you still have to pay full price for new games. That said, if you sign up for Stadia Pro you do get access to a small rotating selection of games at no additional price. Google is currently offering one month of Stadia Pro access for free to new subscribers – after that, Stadia Pro is $10 a month.

Google has also announced you can now stream Google Stadia to Android devices over 4G and 5G connections. This feature is still in the “experimental” phase, but you can easily opt-in by opening the Android Stadia app, clicking your avatar, then “Experiments” then choosing “Use Mobile Data.”

What do you think? Any interest in this month’s Stadia Pro games?