Offworld Industries confirmed yesterday that the Squad Early Access launch on Steam will happen on December 15. 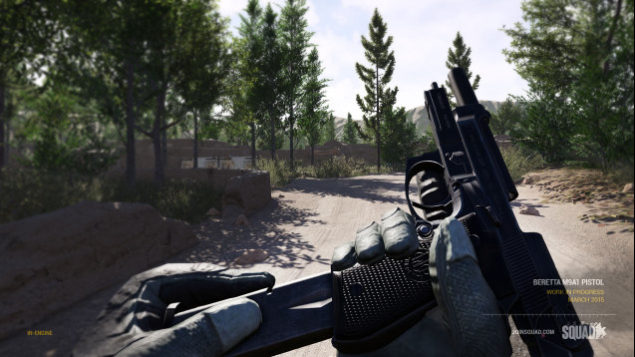 Until that date, you'll be able to get a Squad Early Access Steam key at $30 here; on December 15 and afterwards, the game's price will be increased to $39.99 on the official store page.

Squad represents the continuation of the "Project Reality" Battlefield 2 mod. Powered by Unreal Engine 4, this large scale combined arms FPS has been crowdfunded on Kickstarter with $434,085 CAD; with the launch on Steam Early Access, two new maps will be revealed.

A large one (16 square km) will be set in Afghanistan, while the other is a firing range/close quarter training map; Offworld Industries will also introduce two new factions, Russian Ground Forces and an irregular Militia. As a result, the Squad Early Access launch is going to be feature four factions, five maps and the following four game modes:

According to the Steam page, Squad should be in Early Access until the end of 2016, when players can expect the full release barring delays.