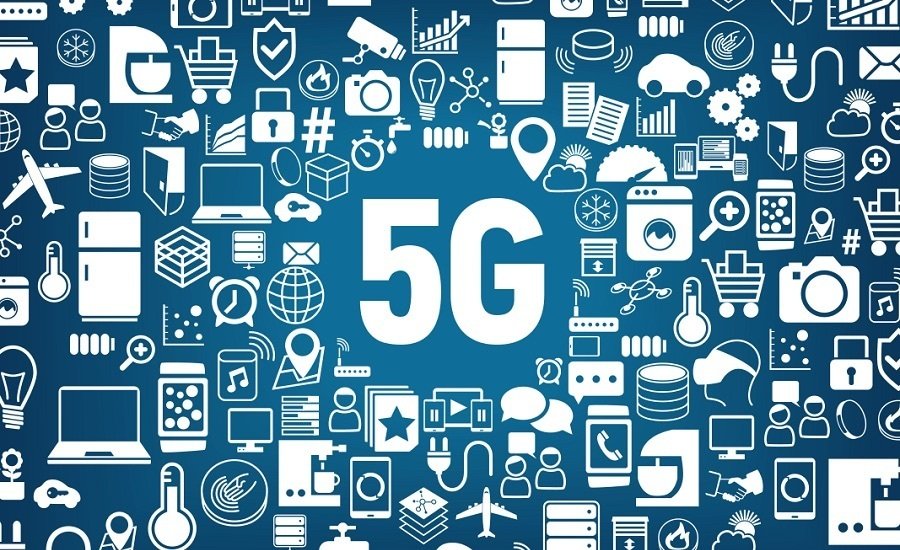 The race for 5G has started after Verizon and Motorola launched the Motorola Z3 that will support 5G connectivity via a dongle. The smartphone is a very decent offering that carries a unique and beautiful design. Choosing to stay away from the bezel trend, probably due to supply and cost constraints, Motorola's Z3 will support 5G networks via a dongle, Qualcomm's Snapdragon X50 modem, and four of Qualcomm's antenna arrays on the smartphone's sides to prevent signal blockage due to grip. Not wanting to be left behind, we're now learning that Sprint and LG also have plans for a 5G smartphone. Take a look below for more details.

Sprint And LG Announce A 5G Smartphone Ready For The Market By 2019's First Half; Will Not Feature Qualcomm's Snapdragon 845

In an interview with PCMag, Sprint's director of Product Marketing John Tudhope provided several details for the smartphone. According to him, the device is already in the final design stages and will launch in the first half of 2019. Mr. Tudhope was also quick to add that the smartphone will. be a lot less clunky than the Motorola-Verizon Z3, which uses a dongle for 5G connectivity as mentioned above.

He goes on to add:

"We have a final hardware design that we're pretty excited about ... It is 100 percent a truly integrated smartphone that we think will be the first of its kind. It is a really elegant, high-end premium look-and-feel phone ... not much thicker than a normal high-end premium smartphone, and will have the appropriate battery to account for the power needs"

Of course, if the smartphone's design is finalized and Sprint expects to launch it in 2019, then the hardware will have to compete with higher-end components before the smartphone hits the shelves. This will ensure that the gadget faces tough competition from other high-end devices expected to come bearing 7nm processors in the first half of 2019, including Samsung's Galaxy S10 lineup and LG's upgrades for the Gn series.

Therefore, we believe that unless Sprint prices the smartphone competitively, it's chances of doing well in the market will be limited, and the device will better suit the larger middle-range market as opposed to high-end flagships. Which is good since LG really needs all 'leg-up' in the smartphone world that it can get.

Commenting on the device's price, Mr. Tudhope only said that, "Sprint has a history of providing the best value for its products and services, and we certainly would intend to." The carrier will launch the 5G smartphone on the 2.5GHz frequency and the device might also connect with other networks. Thoughts? Let us know what you think in the comments section below and stay tuned. We'll keep you updated on the latest.