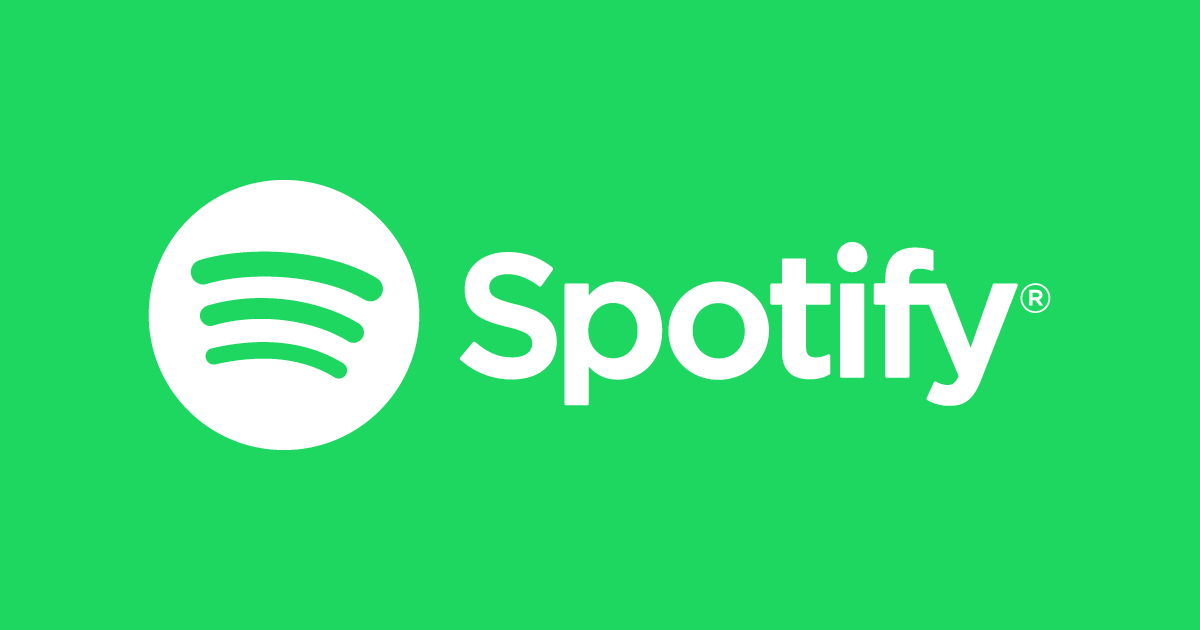 Considering how Google Play Music is dead, Spotify has seized the opportunity and decided to make things easier for Google account users to sign up. For those who want to start using Spotify today, the music streaming app is now going to let you use your Google account to login to use Spotify. A feature that was previously unavailable.

The feature is available for everyone who is on an Android phone or a tablet. All you have to do is download Spotify from the Play Store, open the app, and you will be able to sign in using your Google account. However, if you don't wish to od that, you can sign in using your existent Spotify account or you can do so through Facebook.

The feature has become widely available in the past 24 hours and will start rolling out on a larger scale, as well. With the option to login using a Google account, you will now have one less password to worry about. However, at the time of writing, you are not getting any additional benefits aside from a little added security, but that is about it.

Another important thing that you should know here that right now, the feature is only available on Android, or the web version of Spotify. Which means that it is not available on iOS, or the Windows client, however, we suppose that Spotify would introduce this feature later down the road.

Another thing that is worth noting here is that if you already have a Spotify account registered to the same email, you cannot use Google account option to login. Doing so will prompt you to login with your email address and password instead. Which makes sense but it is one confusion that most people might have.

Overall, I believe that Spotify including support for Google accounts is definitely a step in the right direction, especially for people who don't prefer having the numerous accounts and remembering numerous passwords.