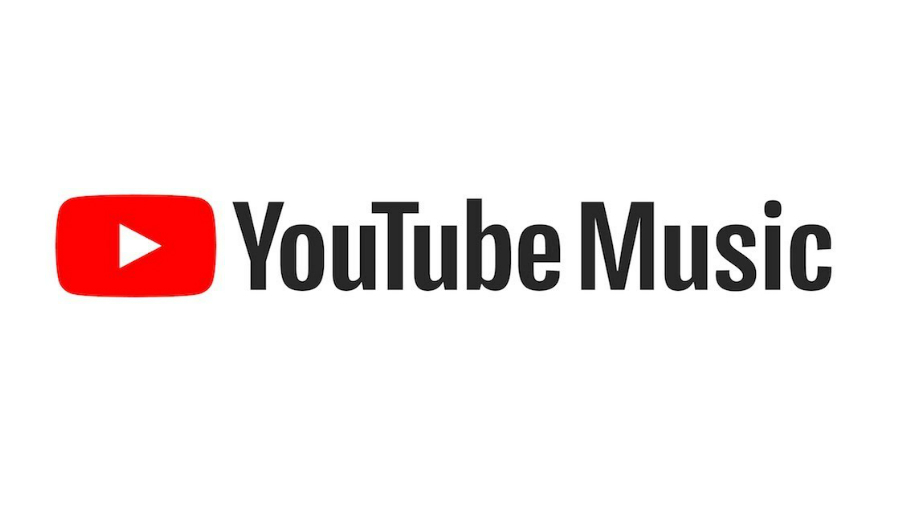 Google's been working on YouTube Music for quite some time now, polishing the service as it goes on. However, for those who do not know, Google Play Music is still around, and a lot of people have been using it. Google recently introduced some new features to YouTube Music, and it seems like the company is so satisfied with YouTube Music that they are making plans for ending support for Play Music and having the YouTube Music serve as the only platform.

Google has just started rolling out the migration tool which is going to help the Play Music users to move all of their content over to the YouTube Music. However, at the time of writing, users can access both services.

Based on a report from AndroidPolice, over the coming weeks, people who have used or are still using Google Play Music will start seeing banners that will be displayed on Google Play Music and YouTube Music. The banners will inform users about how the older platform is going away. It is going to take a while for this to happen, Google has launched a migration tool to help ease the process. For those interested, you can start the migration process by going over here, or you can simply tap the banners that appear on either of the app. Additionally, you can go to YouTube Music's settings and search for "Transfer from Google Play Music".

Below is a screenshot of how the banner looks like. 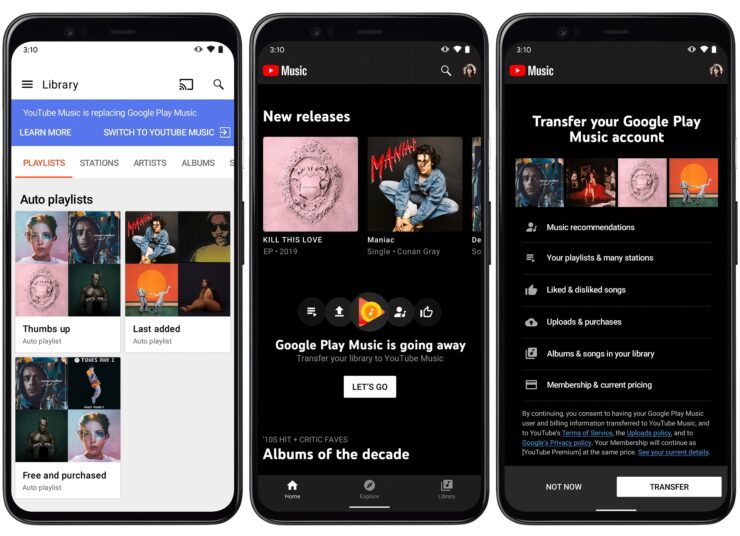 Once the process starts, the screen will let you know that all the data such as music recommendations, playlists, stations, songs that you have liked or disliked, uploads, purchases, albums and songs that are in your library as well as your currently subscribed membership and pricing will be migrated. The recommendations will be the ones that will be copied first. Google has made sure that they are doing everything to ensure that the user is at ease with the whole migration process, especially if you have a lot of music, as some of us do.

Google has also ensured that the migration process is as simple as possible. However, you have to know that you can either copy all of it or delete all of it once you start using YouTube Music. So, if you have something to delete, you will have to do so individually.

The pricing is also going to remain the same. So, you do not have to worry that you might be paying extra. At the time of writing, the migration tool is a server-side update and you should be able to access it pretty soon on your YouTube Music app. This is not the first time Google has taken such a step. We recently talked about how Android TV might soon be rebranded to Google TV, and now we are hearing this news. It seems like Google is bringing everything under one roof, allowing the company to have stronger control over its services.

Do you think Google is making a smart move by ending support for Play Music and favouring YouTube Music over it? Let us know your thoughts below. YouTube Music is currently available on both Android and iOS.