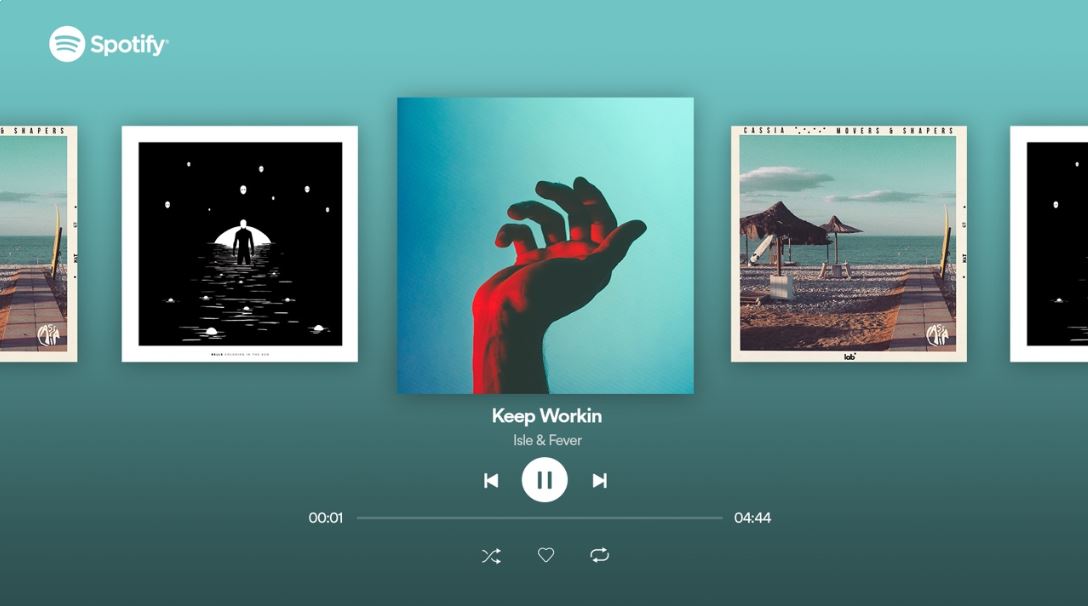 Among one of the top music streaming services on the market, Spotify takes the cake when it comes to a strong user base. The company makes sure users get a seamless music streaming experience. In its attempts, Spotify has seen fit to update its app with a bunch of new additions that might entice you. The latest update brings Siri support for iOS 13 and Carplay along with an Apple TV app.

Spotify gains support for Siri on the iPhone and iPad. What this means is that users can now simply ask Siri to play a song or an album "with Spotify". Further commands for playlist work the same way. In addition to this, the update also allows a hands-free experience with CarPlay. This is a neat extension that will leave comparatively less room for distractions. 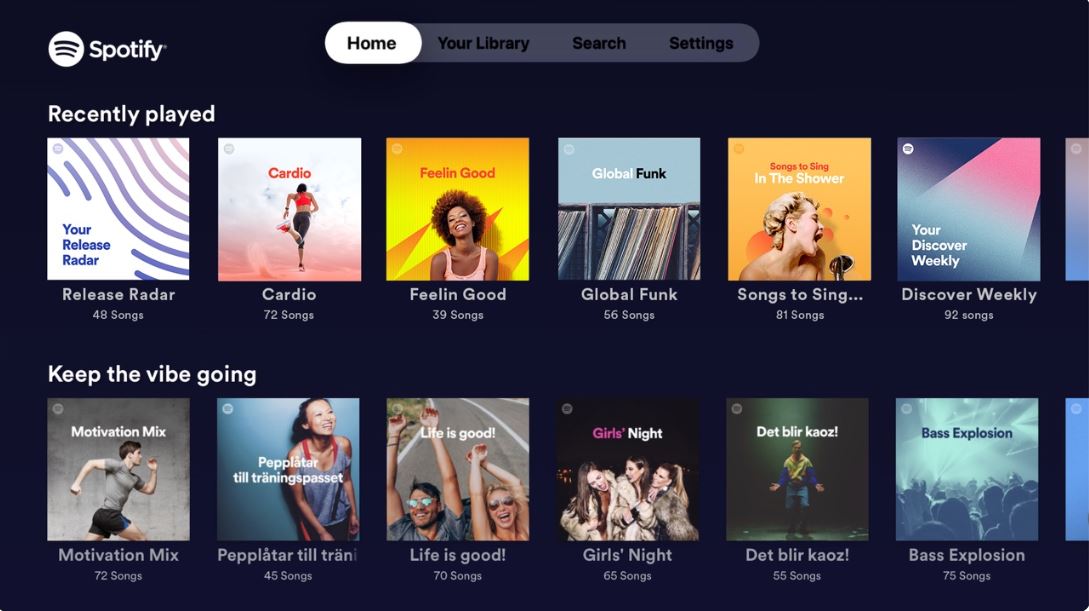 According to Spotify's release notes, Siri integration is compatible with iPhone, iPad, CarPlay, AirPods as well as HomePods through AirPlay. Altogether, Spotify on iOS is now much closer to Apple Music when it comes to requesting a song or an album through voice commands. This is all thanks to SiriKit for audio apps, which will allow developers to integrate support for the voice assistant, ultimately making it more useful. 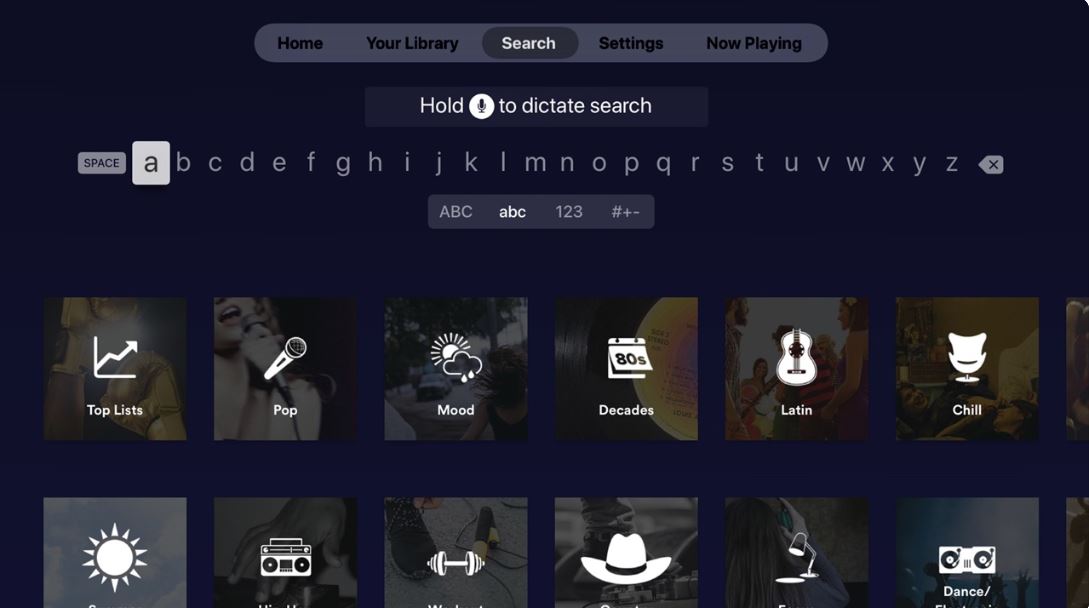 Spotify also adds support for the Low Data Mode in iOS 13. The app will detect automatically detect the mode and activate its data saver mode when streaming music. Lastly, the music streaming giant is also debuting its app for the Apple HD and Apple TV 4K. The app is available on the tvOS App Store and you can download it right now.

This is all for now, folks. What are your thoughts on Spotify adding Siri support? Would you be willing to give the Apple TV app a swing? Let us know in the comments.