Sports News and Scores Now Accessible via Bixby in the US 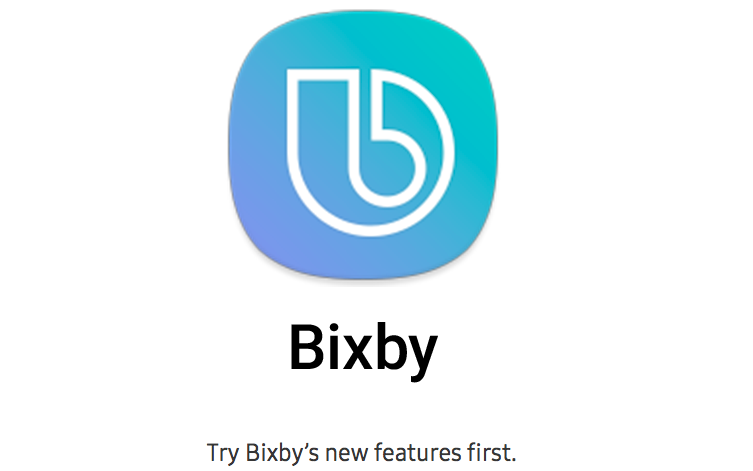 Things haven't been looking too good for Bixby for some time now. Samsung's virtual assistant has little to no takers, with most users opting for more feature-rich alternatives like Google Assistant and Alexa. Talks about Bixby 2.0 releasing alongside the Galaxy Note 9 has been on the horizon for a while, but it is unclear how much that will change things. Nonetheless, Samsung still has faith in it, and today, sports content from the popular sports website theScore.com will be visible via Bixby. According to theScore's press release:

"We are happy to provide theScore updates through Bixby," said John Levy, CEO and Founder of theScore. "This enables us to showcase the features that have made theScore one of the most popular sports apps in North America to a huge audience, delivering sports fans on Bixby Home a highly-customizable experience and access to their scores and news headlines at a glance."

To get started, one has to navigate to the Bixby home screen either via the button or by swiping right on the home screen. Here, you'll be able to see various content from theScore, which can then be customised by selecting their favourite teams and leagues to follow by going into Bixby Home settings or via theScore app/website. Tapping on a particular event will take you to the app/website, where you get more information.

The change is a minor one aimed at hardcore sports enthusiasts. In the grand scale of things, it doesn't mean much and might be little more than a blip in the radar. It'll take a lot more than this to get Bixby up to speed with its competition. All things considered, it is still a new feature, so kudos to Samsung for that.