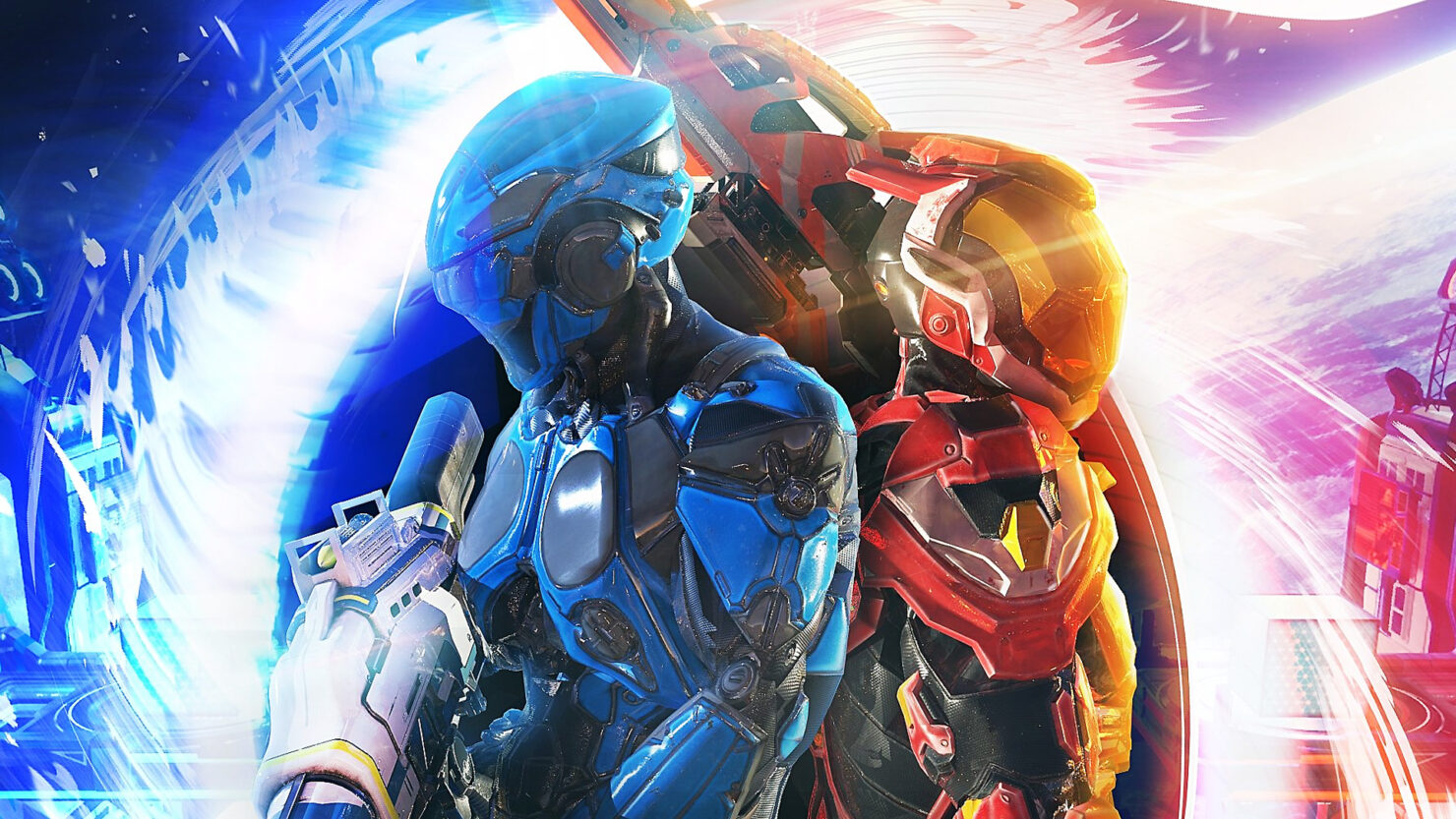 Splitgate is technically still in open beta, but the game will nevertheless launch a new season of content and updates next week. Splitgate Beta Season 1 (which follows Season 0, which launched last August) will include a couple new modes, a map editor, and a fresh battle pass. The pending arrival of Season 1 was announced via a quick teaser trailer, which you can check out, below.

Arguably the main addition of Splitgate Beta Season 1 is the map editor, which will initially let you mess around with spawn points, weapons, blocks, portal walls, and more. This is just the beginning though, as Splitgate developer 1047 Games hopes to have the map editor “continue to evolve alongside the rest of the game.” As for the new modes, here’s what you can expect.

For those who haven’t been keeping up, Splitgate essentially combines the arena shooter action of Halo with Portal, and the game experienced an unexpected surge in popularity this past summer. While a full launch was planned for last year, the game remains in open beta for now as 1047 Games copes with their surprise success. Here’s a quick official description for the game…

Splitgate is a free-to-play, fast-paced multiplayer shooter that features player-controlled portals. This sci-fi shooter takes the FPS genre to a new dimension with its portal mechanics, delivering high-flying, multi-dimensional combat. Evoking memories of the most revered shooters of the past two decades, Splitgate embraces the classic and familiar feel of close-quarters combat while adding a unique twist.