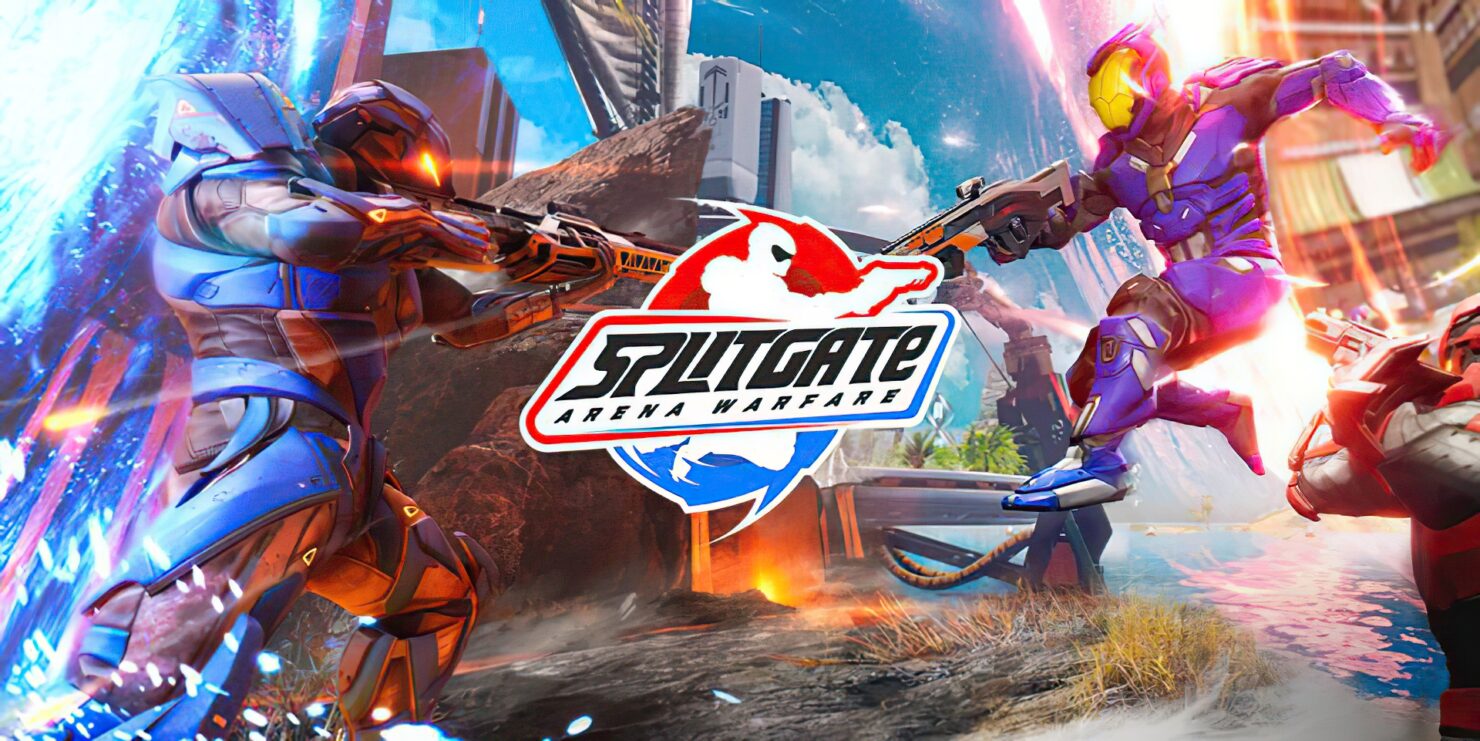 With all this funding, the developers at 1047 Games have started talking about the future additions coming to Splitgate, such as a map editor and a single player experience.

A map editor feature would still be a massive undertaking and a huge addition to Splitgate! As a player myself, I would love the possibility of disabling certain portal pads and adding new pads that totally change the way maps get played. Pantheon, but the whole ground is one giant portal surface. Stadium, but you add an entirely new upper level. It’s not just portal pads that could be added, of course. You could add walls, bridges, props, weapons, and new spawn points! I would wager that the game mode Contamination would be a lot more fun with custom maps! The number of possibilities is exciting with a feature like that.

A single player experience is also on the table. Sure, this could be a Halo-style single player campaign, but what else could we do? It’s no secret that the arena combat known as “Splitgate” is treated like a sport in the game’s universe. One thing we could do with that idea is something like “franchise mode,” like in traditional sports games. With an overhaul of our bot AI, the game could introduce a large roster of AI Players who can be recruited to play on a team with you. Each AI player has a set of stat ratings like aim, portal movement, and awareness. You and your team would then progress through a sports season and play against other AI teams and eventually compete for the championship. It wouldn’t have to stop with single player either, maybe you could pit your recruited team against the team of another real player! This is another idea with endless possibilities.

Of course, 1047 Games is also looking at potential Splitgate ports for the Nintendo Switch, for mobile, and for cloud platforms like Google Stadia and Amazon Luna.

Are you enjoying this Halo & Portal mix so far? Let us know below.

Quake Champions Gets First Gameplay Trailer, Closed Beta Due in 2017

Quake Champions Is Not A MOBA; id Not Shutting The Door on Consoles, But PC Is The Focus