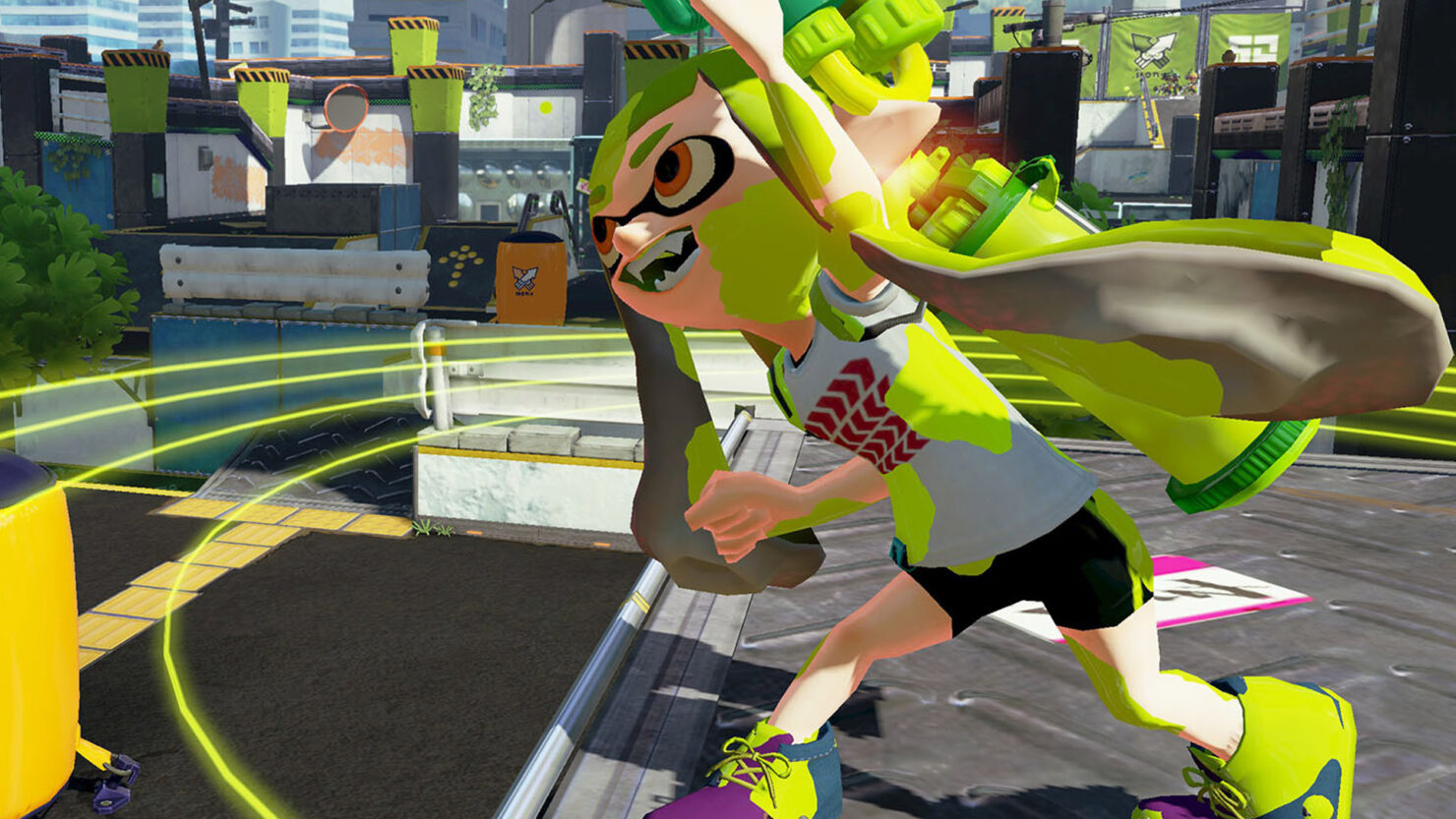 Nintendo ended its first Nintendo Direct presentation in over a year with some good news: Splatoon 3 is poised to hit the Switch in 2022.

A quick introductory trailer showed off a squid kid in what looked like a rundown desert area with players customizing their hair, eyes, and other attributes as well as a Little Buddy for them to travel with.

Next, the trailer takes us to a larger city, which looks a lot more like what we're used to from the fun, funky, urban attitude seen in prior Splatoon games. There wasn't a lot to go on with the quick bites seen in the trailer, but it certainly looks like we're in for a good time.

Splatoon 3 arrives on Nintendo Switch in 2022! In the wake of chaos, enter the sun scorched Splatlands and the new city, Splatsville, inhabited by battle-hardened Inklings and Octolings. New weapons, moves, and more await, so be sure to keep an eye out for updates in the future.

It looks like we'll be treated to another set of fun single-player levels once more as the Splatoon narrative continues. That's about all we know about the game so far though, but if it's anything like the inkling adventures we know from the previous game, it'll be some good, old-fashioned colorful fun.

Previously, we reviewed Splatoon 2 and awarded it an 8.6. Here's what we thought about it:

"Splatoon 2 could’ve done more to differentiate itself from its predecessor, but ultimately what we’re left with is an upgrade over the original in almost every way. Sure, returning players might be underwhelmed with the familiarity, but anyone jumping into Splatoon for the first time will be blown away. Another Switch essential, especially for those multiplayer fans – let’s just hope Nintendo’s smartphone app works as elegantly."

We'll be looking forward to the next time we can zip around in the colorful ink as inklings when Splatoon 3 finally arrives.