Spider-Man “Silver Lining” DLC Gets a Release Date, Includes Into the Spider-Verse Suit 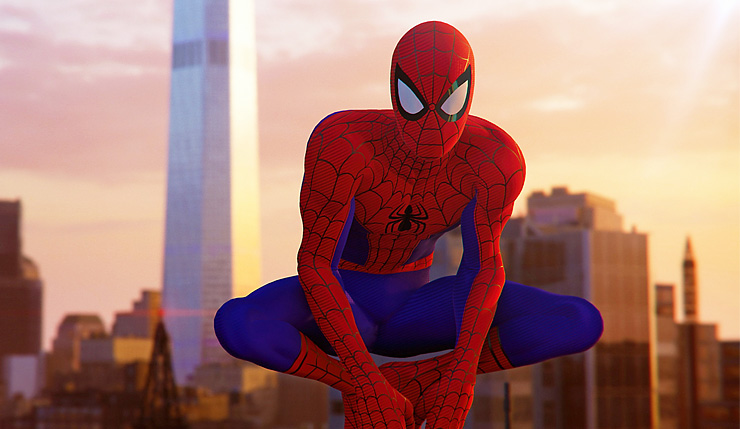 Get ready for one more morsel of tasty Spider-Man DLC, as the Silver Lining update arrives next week. The final chapter in the three-part The City That Never Sleeps season pass, Silver Lining drops Spidey into the middle of a deadly war between Hammerhead and Silver Sable. You can check out a brief Silver Lining teaser trailer, below.

Silver Sable is back in the action-packed conclusion to Marvel’s Spider-Man: The City That Never Sleeps. The deadly mercenary is back to reclaim her stolen Sable International tech and gear from the city’s thugs. But with Police Department Captain Yuri Watanabe on administrative leave after her controversial efforts against crime boss Hammerhead, and bigger threats on the horizon, Spider-Man must rely on unlikely allies to keep the city safe from impending calamity.

Wrap up the post-launch downloadable content with exciting missions featuring Silver Sable and her hover-jet, and confront Screwball in a new series of challenges from the prankster Super Villain. Protect citizens from a unique enemy type and thwart new and upgraded crime types.

New Episodes of Just the Facts

Listen in on J. Jonah Jameson’s fiery reactions to the events of Silver Lining in brand-new episodes of Just the Facts and read new in-game headlines and social posts from the Daily Bugle and citizens responding to the events in the DLC.

Of course, Silver Lining will also include some new Spider suits. We’re getting the main Spidey outfit from the now-in-theatres Into the Spider-Verse movie, and a couple other alternate universe costumes – Cyborg Spider-Man and the Aaron Aikman Spider armor. 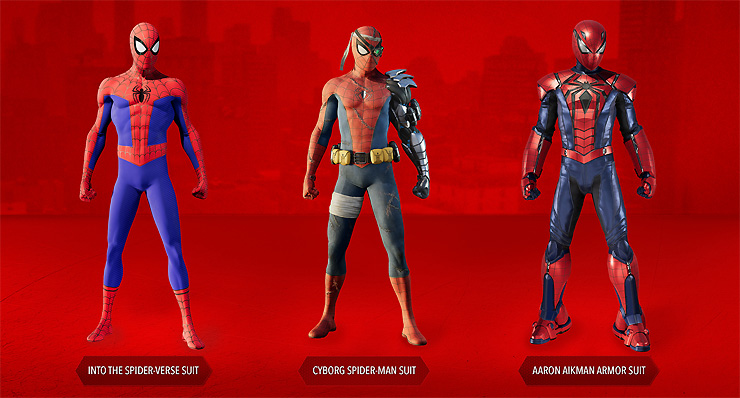 Silver Lining launches next week on December 18. The City That Never Sleeps season pass will set you back $25, or you can buy each chapter individually for $10. It is also included in the Spider-Man Digital Deluxe Edition, which costs $80.

Marvel’s Spider-Man is available exclusively on PS4. Anybody out there playing the season pass? How have you been enjoying it so far?