Spencer: Xbox Series X Production Is Where We Thought It’d Be, Games Are The Bigger Unknown 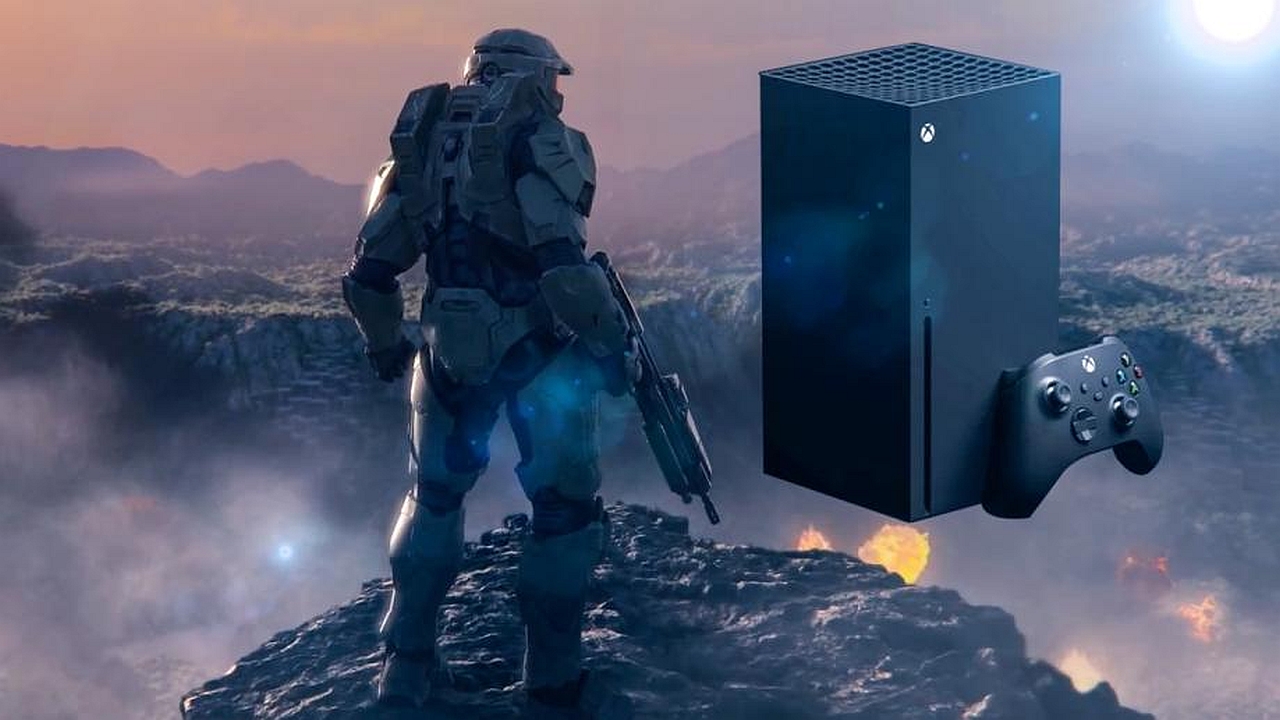 It's an exciting year for us, we're launching the Xbox Series X this year, that drives so much excitement on the teams and the community. Teams are doing a really good at keeping hardware on track.

I’d say the bigger unknown is probably the game production, just being honest. Game production is a large scale entertainment activity now, you have hundreds of people coming together, building assets, working through creative.

On the hardware side we feel good about our plans, there's obviously some impact on our schedules but overall we're in line with where we thought we would be. On the game production side we're learning every day, I still feel good about it, but I also need to make sure that the security and the safety of our teams is the most important thing and not unduly push when things just aren't ready.

This reinforces the previous hint that Microsoft won't delay the launch of the Xbox Series X for any game, not even Halo Infinite, which so far is the only confirmed first-party game due to release alongside the console (though we also expect a Forza Motorsport game from Turn 10 to be announced in the coming months and possibly released in that timeframe).

Of course, Halo Infinite wasn't going to be a real Xbox Series X exclusive anyway, as it's also planned to hit Xbox One and Windows 10 PC at the same time. Still, a new Halo game hasn't shipped with a console since the original Xbox and fans are really looking forward to the opportunity. We'll see if there's still a chance of that happening; developer 343 Industries recently claimed the game's development was progressing well, though they also admitted the 'work from home' model could end up having an impact.

While on CNBC, Spencer also took the time to share some of the new Xbox Game Pass figures mentioned in a blog post yesterday. Microsoft reckons subscribers have added 23 million new friends since March, with a 130% increase in multiplayer gaming as people use Xbox Live to connect in the days of social distancing measures.

Phil Spencer expects this 'gaming moment' to moderate as lockdowns are lifted, but he also believes gaming will continue to grow as it did before the pandemic. 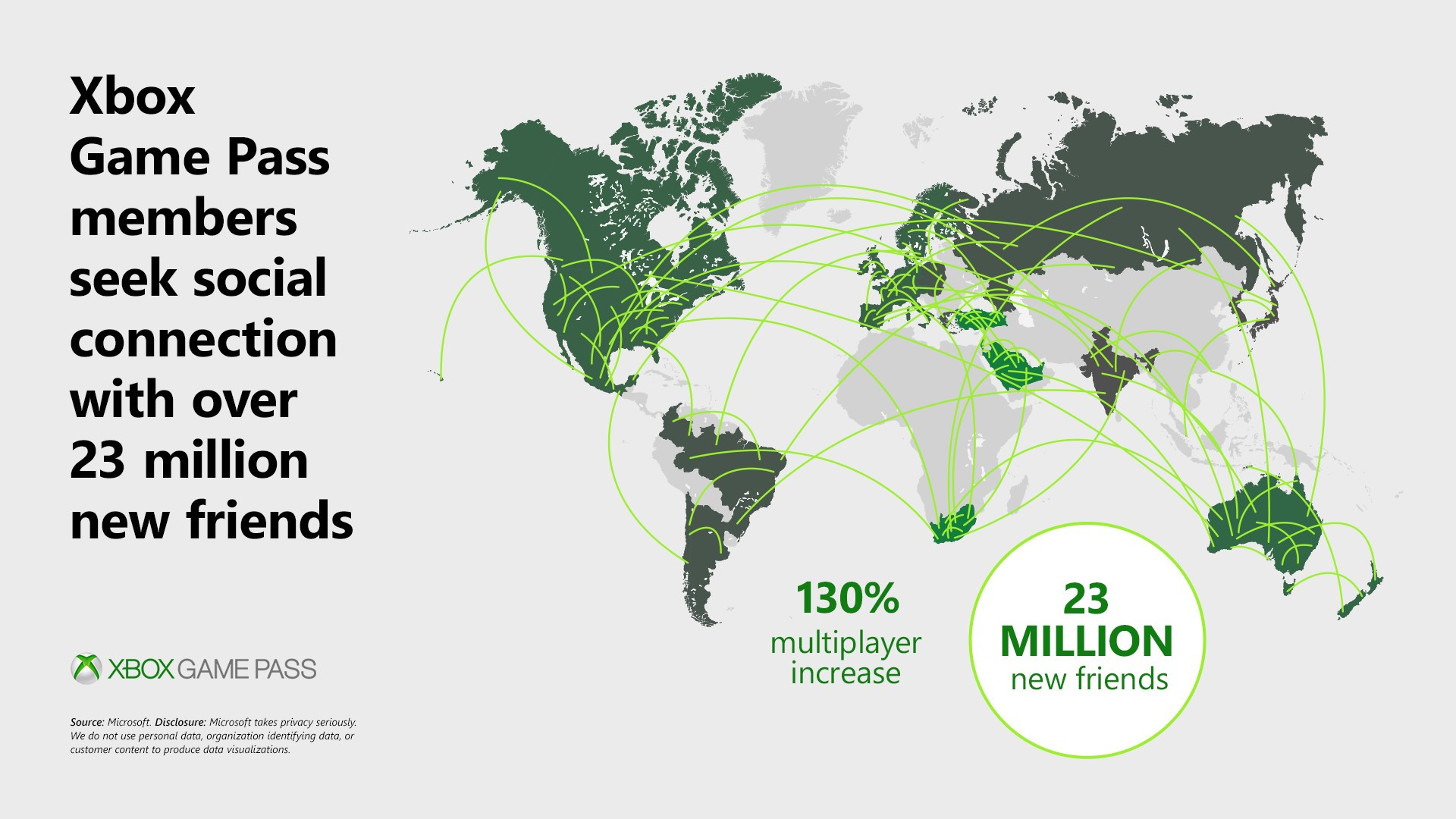