Spencer Says Xbox One X Pre-Orders Will Be Available Soon; Confirms Crackdown 3 Will be At Gamescom 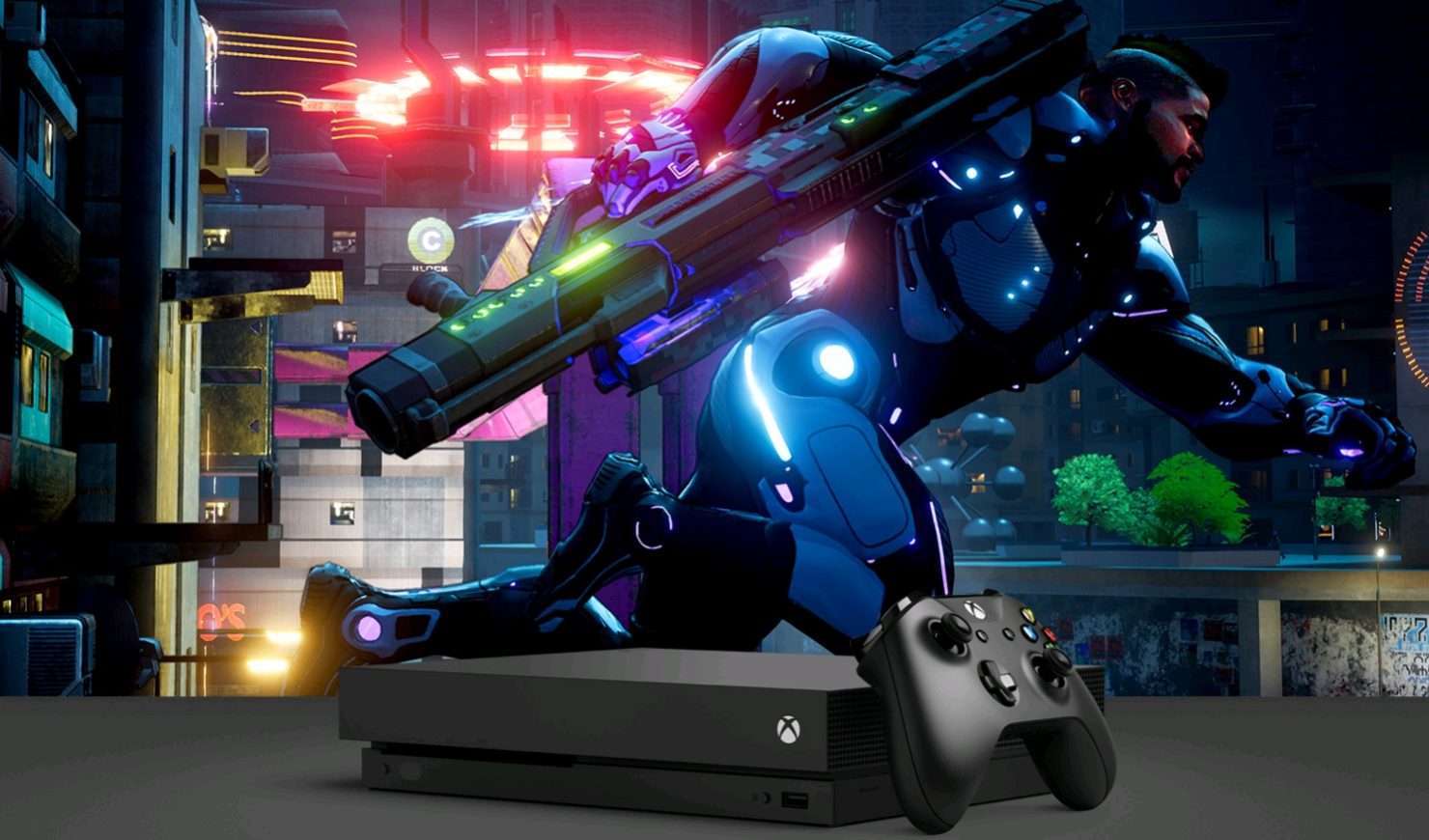 Microsoft’s upcoming enhanced Xbox One console, the Xbox One X, will soon be available to pre-order according to Xbox head Phil Spencer.

Spencer took to Twitter to answer some questions from the community, including one regarding Xbox One X pre-orders. When asked when those would be made available, the Microsoft executive replied that approvals are done, and that the announcement including additional information will follow soon.

“Our plan is set for this”, Spencer said. “All approvals are done so now just landing the announce with all the info, won't be too much longer.”

The Xbox head also talked about the upcoming Crackdown 3, which received a new trailer and gameplay videos over the weekend. In a set of Tweets, Spencer confirmed that the open world action-adventure from Reagent Games will be present at Gamescom next month with a “good demo”.

“Crackdown will be at Gamescom and we'll show more there”, he confirmed. “Yes, I saw the SDCC stream. We'll make sure we have a good demo.”

In some follow-up Tweets, Spencer talked about the uniqueness of Crackdown 3.

Unfair to judge people who don't play all the time on demos but for those who play CD, know what LT does is critical..

Exactly. Crackdown has unique look/gameplay, If you haven't played CD it's tough to just pick up and go.

Crackdown 3 is slated for a release on Xbox One and Microsoft Windows later this year. The title will support 4K Ultra HD and HDR, and will offer various graphical enhancements on the Xbox One X. Down below you'll find some additional info about the game.

From out of nowhere, a new enemy attacked. Major metropolitan areas were hit with a never-before-seen form of elemental warfare, plunged into darkness and chaos. In the aftermath, the Agency picked-up a hot lead – and now they'll stop at nothing to find the ones who knocked us down, to deliver a harsh dose of Justice… by any means necessary.

Microsoft’s Xbox One X console will launch on November 7. Gamescom 2017 will take place from August 22 until August 26 in Cologne, Germany.