EA’s Need for Speed reboot won’t be releasing on PS4 and Xbox One until the 3rd of November, but the first 20 minutes of gameplay have been uploaded to Youtube. 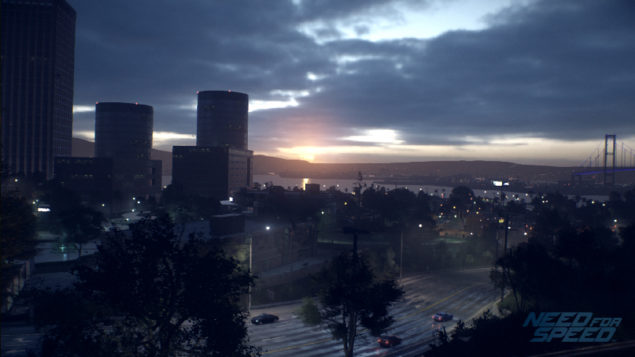 Arekkz Gaming has uploaded the first 20 minutes of Need for Speed gameplay. The footage includes some cut-scenes and car customization as well.

Need for Speed is being developed by Ghost Games with the Frostbite 3 engine. According to executive producer Marcus Nilsson, Need for Speed will be the game that team has always wanted to make:

“Pulling on our 20 years of history, and then taking a year out from releasing a game, we are making the game we’ve always wanted to. We’re listening to the fans and delivering an experience that will capture their imagination and unleash their passion for cars and speed”

Need for Speed will release on the PS4 and Xbox One next week. The PC version has been delayed to Spring 2016. For those who are subscribed to EA Access – the game is playable right now for 10 hours according website VG247.