Sparkle has revealed its upcoming graphic cards based on the GeForce GTX 470 and GeForce GTX 465 graphics processors which will be equipped with a Custom cooler by Sparkle. The SXX4701280D5-NM (GTX 470) and SXX4651024D5-NM (GTX 465) will come with a GPU cooler which will have a dense aluminum fin array to which the heat will be dissipated by five copper heat pipes. The card will be cooled down by a 80mm Fan placed in the middle. Sparkle has claimed that the cooler will bring a difference of 4 °C on the GTX 470, and 5 °C on the GTX 465 as compared to the reference design, Other than these the clock will remain the same and same goes for the design of the PCB while its color is changed to Blue. There has been no price set for the GPU's but it is expected to be a little more than the reference card. 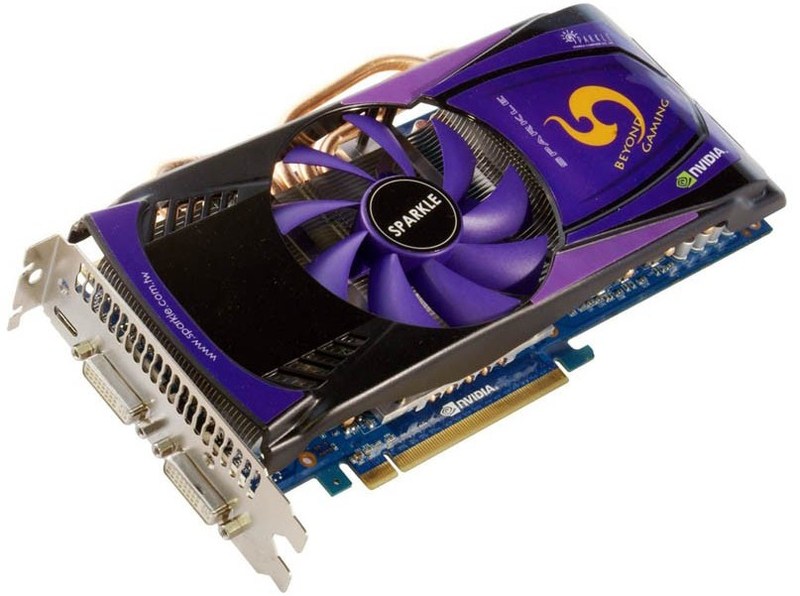 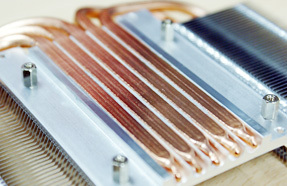