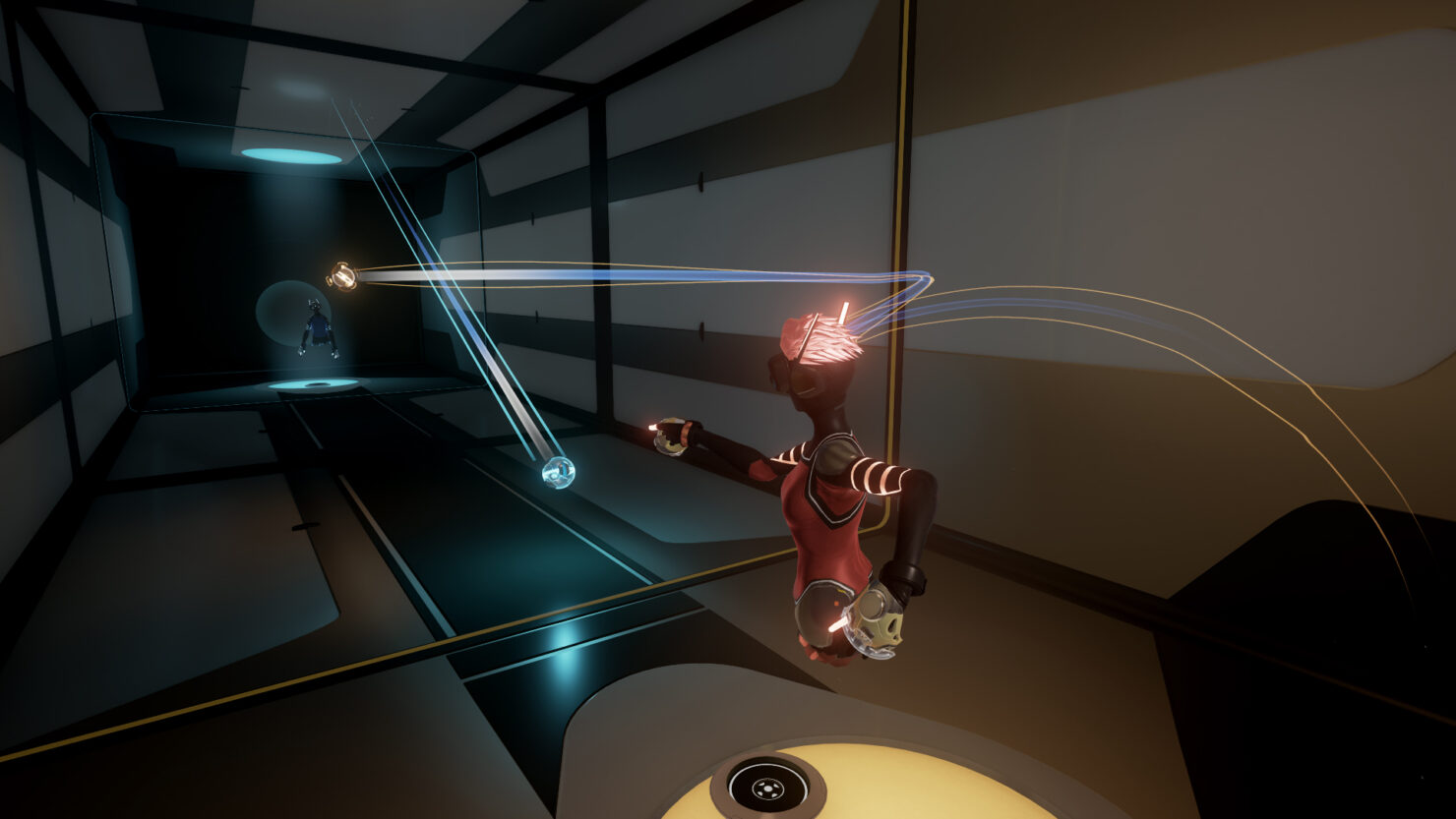 Sparc, the virtual reality game developed by CCP Games announced a while back, has finally received a PlayStation VR release date for all regions.

The unique vSport title, which has been showcased a few times in the past few months, will be released on the PlayStation Store on August 29th for the price of $29.99 / €29.99.

Sparc is one of the most interesting PlayStation VR titles launching this year, featuring an experience like few other games and plenty of customization options.

Sparc is a virtual sport, or “vSport” - a unique full-body experience only possible in virtual reality, where the player’s VR equipment is their sports gear. In Sparc, players connect online to compete in fast-paced and physical one-on-one gameplay. Players use their two PlayStation®Move motion controllers to throw projectiles across the court at their opponent, while dodging, blocking or deflecting any incoming shots.
Sparc combines skill-based and instinctual two-player gameplay with slick visuals to provide the PS VR community with a cutting-edge sporting challenge that looks and feels spectacular on PS4 and PS4 Pro.

If you have never seen the game in action, you can check out a gameplay trailer released last month below.

Sparc launches on the PlayStation Store in North America and Europe on August 29th.