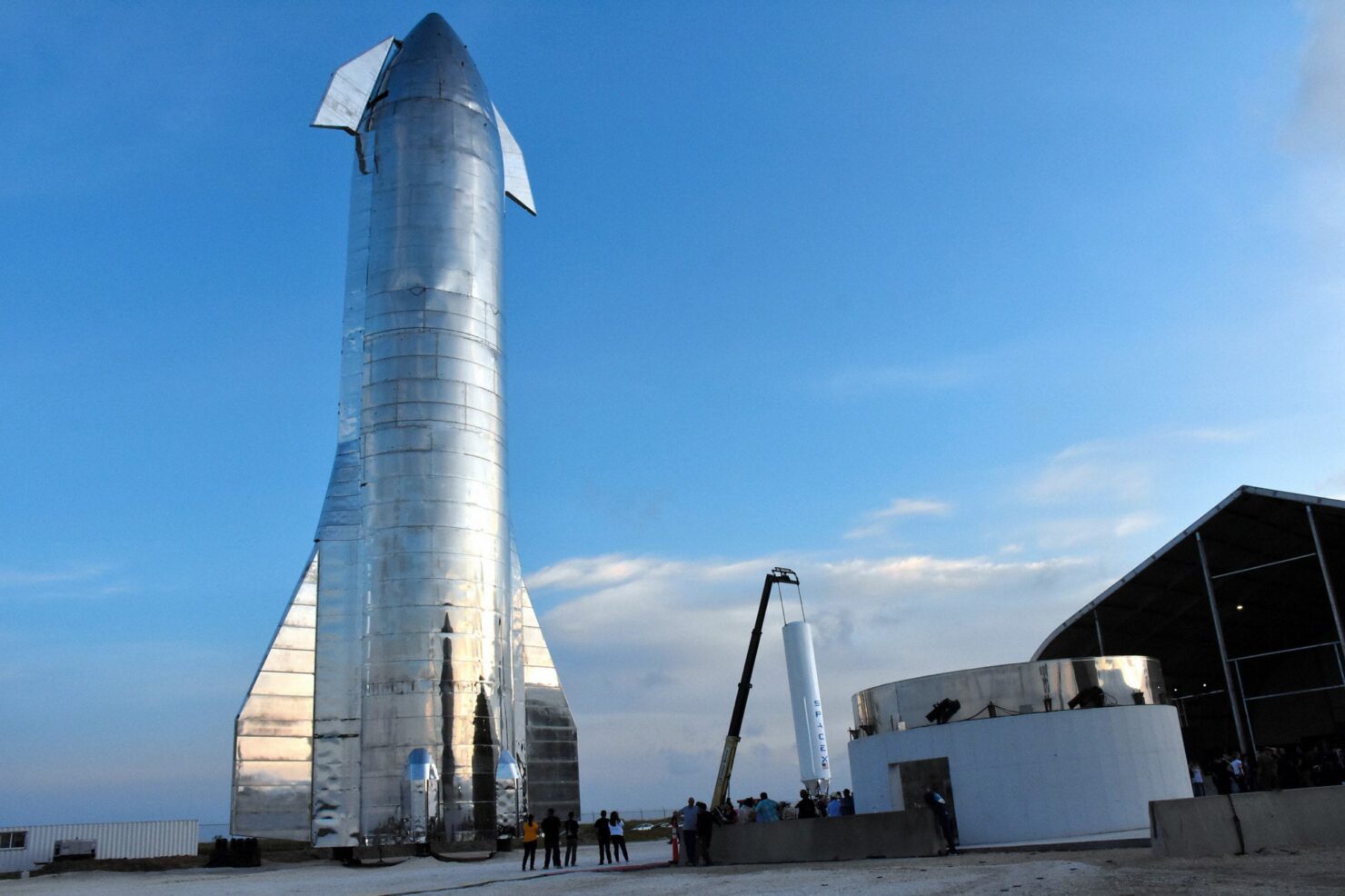 SpaceX has consistently demonstrated its honed logistics and engineering prowess over the course of 2020. Up till now, the company has constructed four starship prototypes, with the fourth iteration – known as the SN4 – currently undergoing extensive testing. Now, however, the company seems to be on the verge of another historic milestone.

Prior to the SN4, each previous Starship prototype could not graduate beyond the initial testing phase and was quickly destroyed. Consequently, SpaceX could only have a single prototype at any given time. This modus operandi now appears to be on the verge of a dramatic change. As per the pertinent reporting, SpaceX is now only a week away – at the longest – from completing its fifth Starship prototype, the SN5. This means that, for the first time ever, the company will have two functioning Starship prototypes concurrently.

So, why is SpaceX working on SN5 while the SN4 is undergoing testing? This question has a one-word answer: contingency. SN4’s approaching maiden flight test will be a risky endeavor, to say the least. For undisclosed reasons, the company has scrapped SN4’s Raptor engine – purportedly the SN18 – following extensive initial testing that included two static fire tests, one of which was publicly declared a success by Elon Musk himself. On the 10th of May, SpaceX installed a new Raptor engine – the SN20 – on the fourth Starship prototype. Now, the SN20 engine is slated to undergo several preliminary tests, including wet dress rehearsals and static fire testing, in order to gauge its operational readiness. Should these tests prove successful, the SN4 will undergo its first live flight test, comprising of a 500ft hop test – a first for any Starship prototype.

Naturally, given the inherent risks involved, SpaceX seems to be pursuing a prudent strategy in getting another Starship prototype ready as a matter of contingency. As per the details, the most important half of the SN5 has now been constructed following the stacking of the two residual tank sections. Now, the fitting of avionics and the plumbing work remain pending. Moreover, the SN5 will also need a nose section and flaps. However, all of the residual assembly work can be completed within a week. This means that the completion of SN5 can now be expected within days. Of course, the SN4 is currently occupying SpaceX’s lone test/launch pad. This means that the SN5 may not be immediately moved to the pad following its completion.

According to Elon Musk, the SN5 will be the first Starship prototype to boast three Raptor engines. It will also attempt a 12-mile flight test if the SN4 is able to successfully complete its hop test. The next step for the Starship program will be an orbital test and, for that purpose, the SN6’s steel rings are already being formed!

In the meantime, however, we are approaching ever closer to SpaceX’s first Crew Dragon manned mission for NASA from the U.S. soil, scheduled for the 27th of May. During the aptly named Demo-2 mission, NASA astronauts – Bob Behnken and Doug Hurley – will fly to the International Space Station (ISS) on a SpaceX Falcon 9 rocket. This will also serve as the final test flight for the Crew Dragon spacecraft.