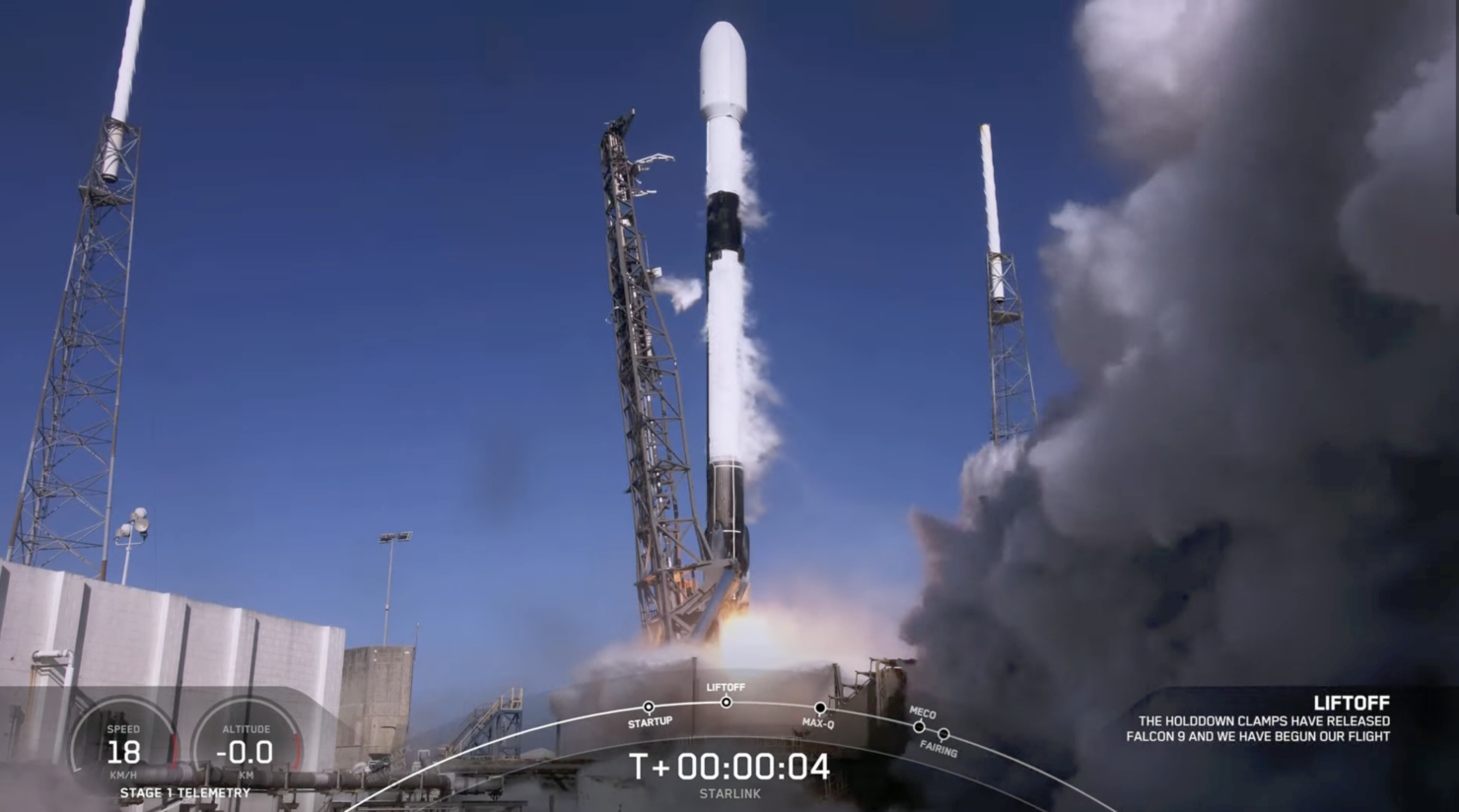 The "American broomstick" as described by SpaceX taking to the skies early last month. The Falcon Heavy has taken offense at the Falcon 9 being called a 'broomstick' calling it an insult to the rocket's technical prowess. Image: SpaceX/YouTube

Space Exploration Technologies Corporation (SpaceX) has indirectly responded to the comments passed by the head of the Russian space agency (Roscosmos) Mr. Dimitry Rogozin. Mr. Rogozin had criticized the American space program last month after the United States Department of Commerce levied sanctions against his country after it invaded the Eastern European nation of Ukraine. Russia's space program was explicitly mentioned by President Joe Biden as part of his remarks given at the time of announcement of the first phase of the sanctions, with the President stating that they will "degrade" the sector.

SpaceX's reply came as part of its latest launch of the Starlink internet constellation which took place at 08:45 ET earlier today. During the event, just as the Falcon 9 took to the skies with its latest payload a launch commentator stated that the "American broomstick" was on its way to orbit.

Before the Falcon 9 lifted off earlier today, SpaceX continued to carry out the pre-launch operations as normal. These include filling the rocket up with liquid Oxygen and waiting for all its systems to check themselves before the launch director at SpaceX mission control gives the go-ahead for launch.

A minute before the rocket is set to lift off, its onboard computers take control and check the relevant systems. Following this, the launch director's go-ahead is received in order to ensure that the vehicle is safe to liftoff.

As part of today's launch, SpaceX's launch director gave the go-ahead and as part of her approval, stated that:

Time to let the American broomstick fly and hear the sounds of freedom. LD [LAUNCH DIRECTOR] is go for launch. 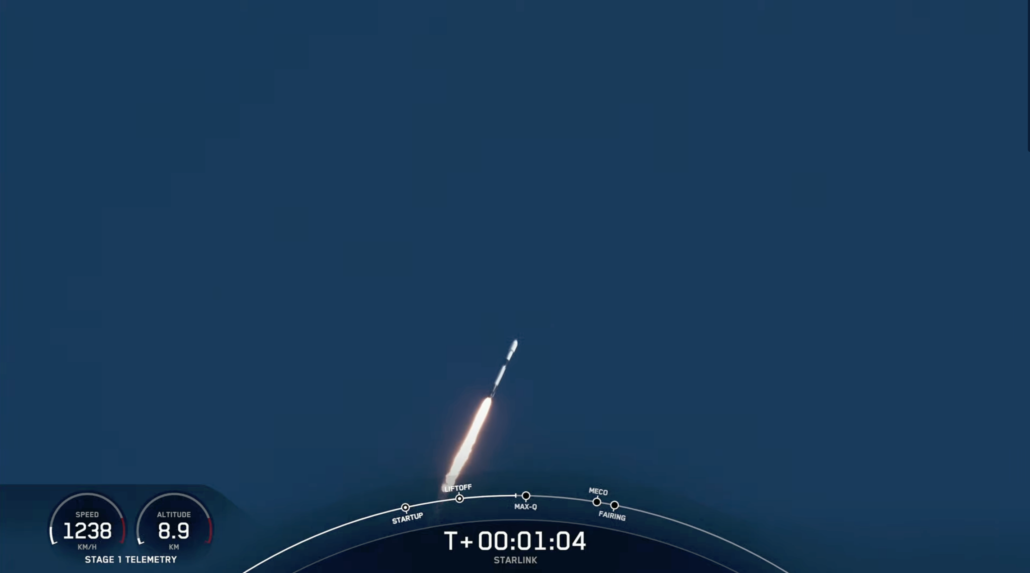 The broomstick on its way to space with a payload of the Starlink Satellites. Image: SpaceX/YouTube

The tongue in cheek comment follows the statements made by Mr. Rogozin after the U.S. sanctions took aim at his country's space program. As a response, the Russian space chief had stated to the Russian Rossiya-24 television channel that:

"In this situation, we can no longer supply the US with our rocket engines that are the best in the world, let them fly on something else, like their brooms, or whatever. But at least we are freezing our shipments."

The engines he is referring to are used by the United Launch Alliance for its Atlas V rocket, and the company is set to replace them on a newer rocket with American made engines by retail billionaire Jeff Bezos' rocket firm Blue Origin.

SpaceX, on the other hand, uses its own engines for the Falcon 9 rockets. These are the Merlin engines, and the company tests them at its facilities in Texas. Additionally, SpaceX has also developed newer, more advanced engines for its Starship next generation launch vehicle platform. This platform is currently undergoing development in the company's facilities in Boca Chica, Texas. it uses the Raptor full-flow staged-combustion methane-fuelled rocket engines, which are more complex than the Merlins and are the first of their kind to be built in America.

Today's remarks follow an earlier tweet by SpaceX chief Mr. Elon Musk where he had proudly called his rocket the American broomstick in response to a tweet by SpaceX's Twitter page with a video of a previous Falcon 9 launch. 2022 is a busy year for the company as it aims to rapidly launch rockets for a cadence of at least one launch per week.