SpaceX is Launching One of its Last Disposable Rockets 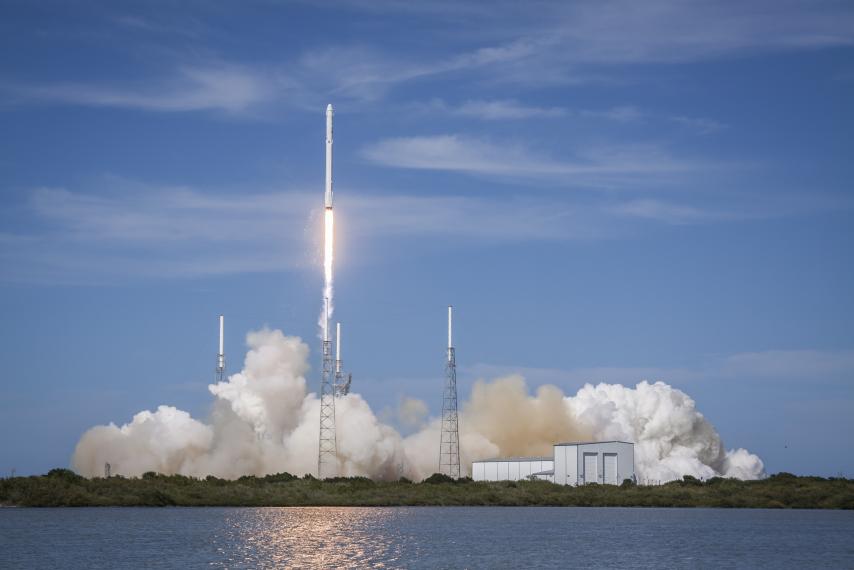 After a series of setbacks, particularly the explosion of the Falcon 9 Full Thrust launch vehicle from Cape Canaveral Air Force Station in Florida, SpaceX is back in action this year for a new rocket launch. But it has come to attention by Elon Musk that this new launch, which has the Falcon 9 delivering the EchoStar satellite, should be the company’s last expendable rocket. The launch is said to take place on the 30th of January.

Musk went on to say that Falcon Heavy or the upgraded Falcon 9 is the "final upgrade of the Falcon architecture" that will fly by the end of this year. The upgrade will "significantly improve performance and ease of reusability," he wrote on Twitter.

The questions do naturally rise and so far, SpaceX claims it is because the satellite on board is simply too heavy. It weighs about 5.4 imperial tonnes! The future launches thus will now be carried out by the Falcon 9 Block 5 or the Falcon Heavy. Hopefully, weight should not be such an issue with these rockets. These new Falcons are set to be flying by the end of this year.

It is not entirely true that SpaceX will not have any more expendable rockets for the future, but this decision represents the key milestone which SpaceX is willing to take. It means now, SpaceX is aiming to have its vehicles back to Earth after the missions.

This is an important step and quite a money saver for the company too. The concept of reusable rockets will now be the rule and not the exception.

Reusability and sustainability is a very broad term, thus also hard to incorporate into these rockets. Some companies like Jeff Bezos’ Blue Origin has already reused one of its rockets multiple times, but that too was because the rocket is smaller and simpler in design, and had less ambitious goals than what Musk tries to aim for. According to Ars Technica, SpaceX won’t exactly reach full reusability until its new Falcon 9s after the end of this year. That too will allow SpaceX to reuse its rockets once or twice after the initial launch. Good for a start nonetheless.