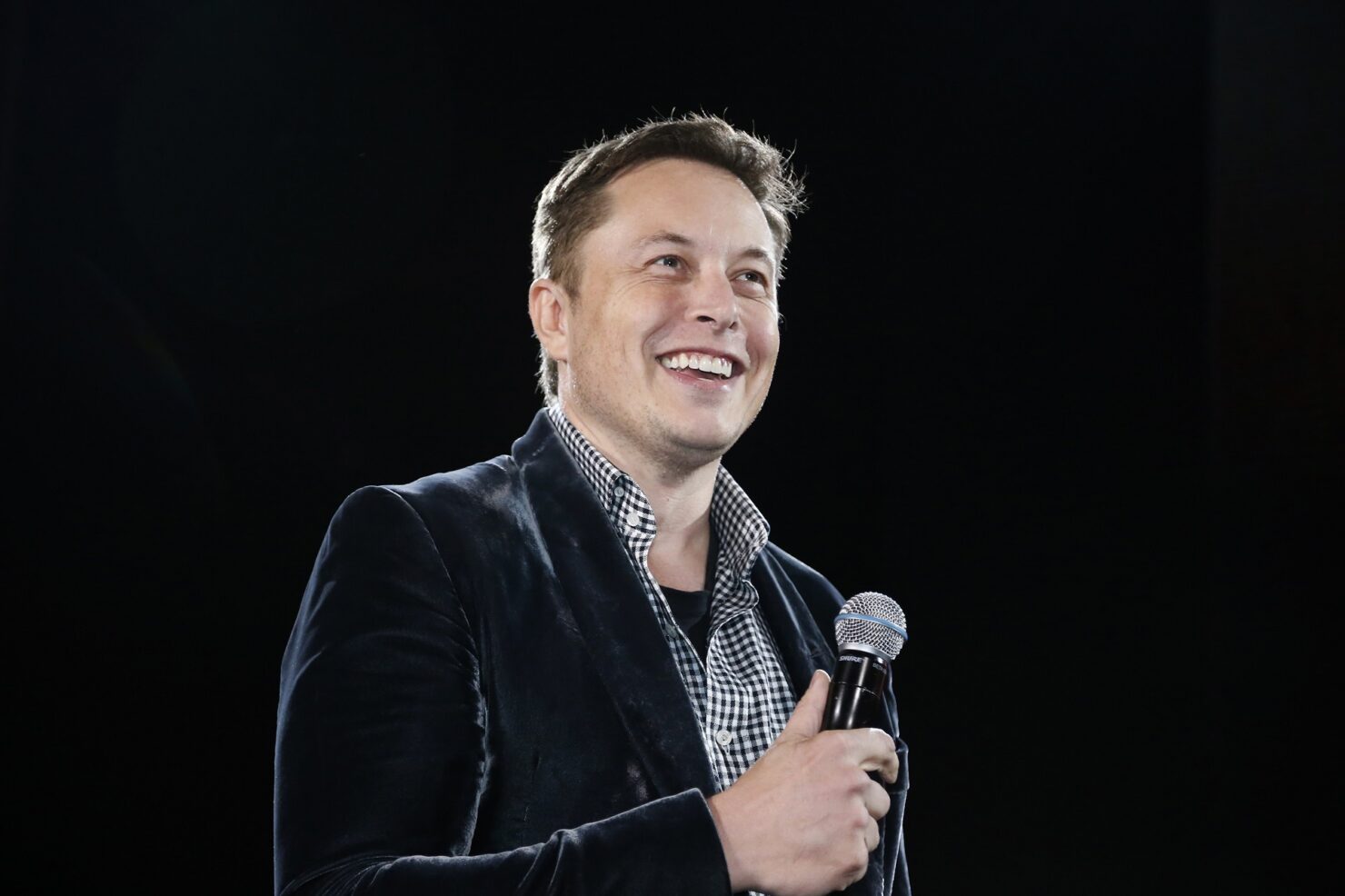 Nearly everyone knows that Elon Musk has voiced his concerns over the dangers of Artificial Intelligence but there’s one tech company that’s really giving the founder of Tesla the jitters. Can you guess the name of the company?

While there are several tech firms that are pivoting towards AI, Elon Musk states that Google is the one that worries him the most. With the company’s self-driving cars as well as the fact that the tech giant has open sourced Parsey McParseface says a lot about the direction at which the company is heading. By open sourcing Parsey McParseface, developers will be able to play around with the underlying technology powering Google’s powerful natural language software so that apps, voice assistants and future robots can better comprehend what English-speaking users want.

During the Recode's Code Conference, Elon Musk also used the interview to explain about his direction to open up the Open AI non-profit last year. He mentions that the organization was not founded on the basis to compete with other companies, but it was to solely prevent the future from being conquered by Artificial Intelligence. He states that:

“I don't know a lot of people who love the idea of living under a despot. It's really just trying to increase the probability that the future will be good; if AI power is broadly distributed to the degree that we can link AI power to each individual's will — you would have your AI agent, everybody would have their AI agent — then if somebody did try to something really terrible, then the collective will of others could overcome that bad actor.” 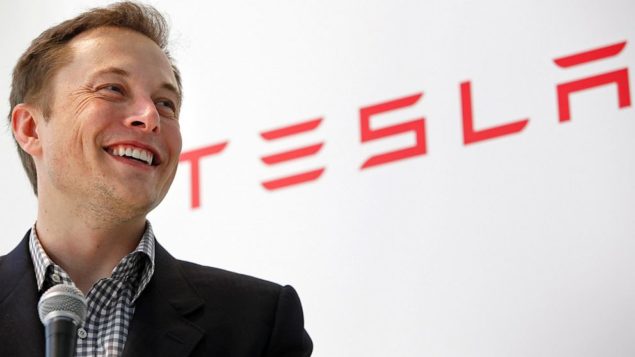 In short, he does not want a real life Skynet to take over the world, and in to prevent this, the tech pioneer has suggested that democratizing these artificial intelligences is currently the only possible way to prevent such a disastrous outcome. Musk did not care to point out any other trump cards that he had up his sleeve, but we are confident that there are too many law loopholes to go through in order to keep companies in check; particularly those who are as big as Google and who have significant resources to continue to research on products that fall into the AI category.

You can watch the complete interview in the video pasted below and tell us about Elon Musk’s efforts to curb the threat of AI. We will wait here for your thoughts.