As technology has gained a permanence in our lives, we're starting to see innovations and changes which would have been considered huge back a decade or so, now being taken as norm of the day now. Or at least when things are considered here on earth. Talk about taking matters outside the Ozone layer, and we're still to see any major progress made at all. It still takes years for a probe to land on Mars and today, we see SpaceX's Falcon 9 deliver yet another consignment of goods to the International Space Station. 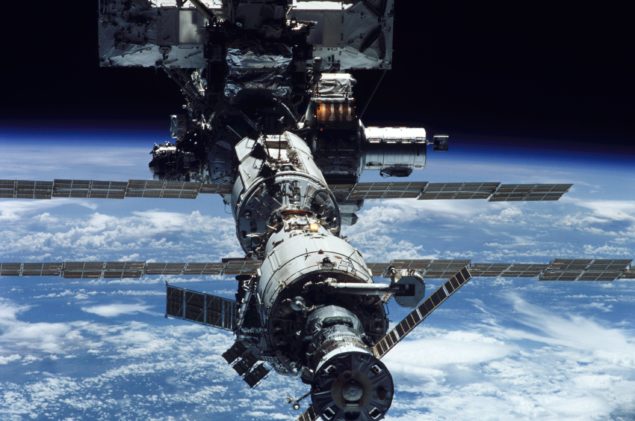 While at the first look, Falcon 9's landing today might not seem like that much of a deal, advances on the extraterrestrial front often take place in small steps, owing to the large amount of complexities involved in executing said plans. The rocket's mission wasn't to complete a landing on a 360 x 160 feet long barge in the middle of the Atlantic, but to deliver a capsule to the International Space Station, in order to better study animal endurance outside the confines of Earth, among other things.

The contents of the Dragon 9 capsule, the part of Falcon 9 dedicated to outer space range, from a fully functional 8 x 6 foot inflatable habitat to some experiments intended to study bone decomposition in hostile environments and other necessary items necessary for astronauts to survive. At the center of it all is Elon Musk, whose team must be feeling quite accomplished with themselves after today's landing; a rare success in a series of failures which have left them nevertheless unfettered. 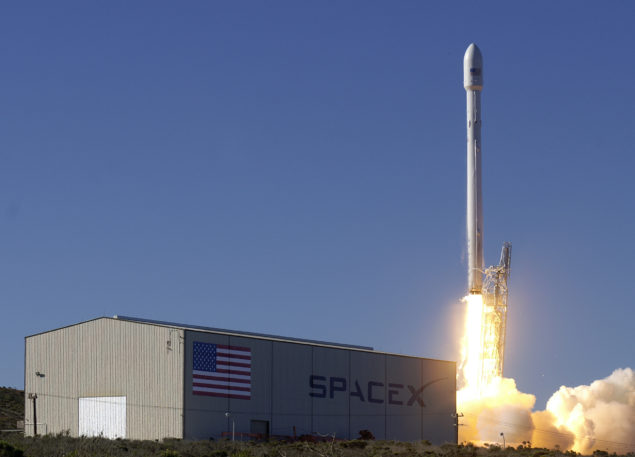 Coming back to the Falcon 9, its successful landing today means that space travel just might become more accessible in the future. Unsuccessful landings of the reusable rocket mean that the costs associated with each subsequent relaunch increase substantially, with costs of launch being $3000/pound, more than many would care to spend on the matter.

That being said, its mostly companies like Eli Lilly who're looking to get their packages delivered to the ISS, in order to develop medicines which are suited to conditions here on earth. In addition to pharmaceutical's 20 mice, there's another expandable workstation that makes it on board the ISS today, which is expected to make things for the astronauts operating there a whole lot easier. The mice, which will be carrying a myostatin inhibitor, will help future space travels endure the harsh conditions present there more easily.

So as SpaceX lands today, we see yet another step made towards the one area which has managed to evade most scientists, engineers and entrepreneurs for quite a while. Take a look at the video below and let us know what you think in the comments section below. We'll keep you updated on the latest.