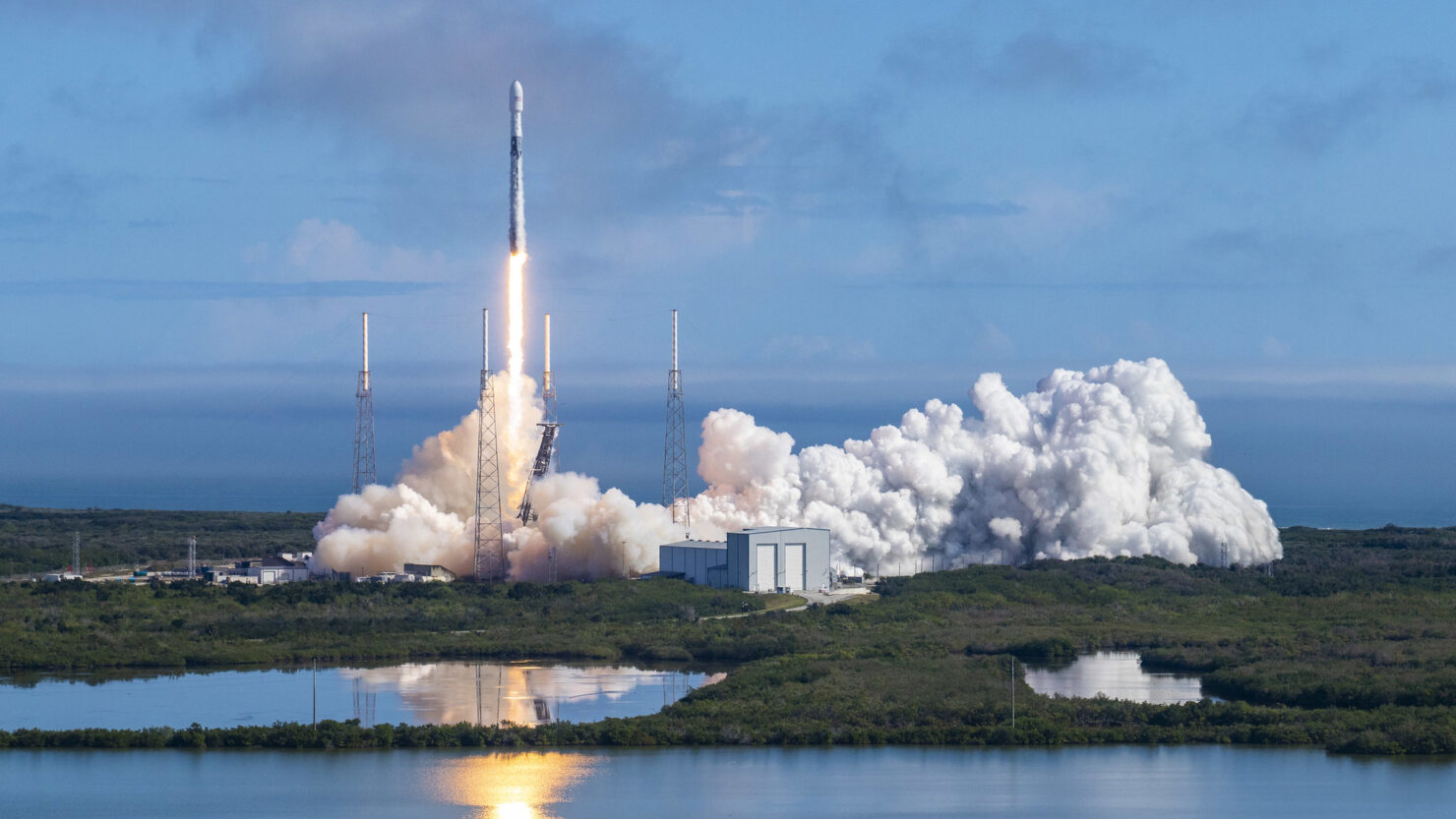 As it continues to build out its Starlink constellation of internet satellites, SpaceX has officially started to roll out the first stage beta program of its internet service. This follows the company's statements to the FCC that urged the Commission to swiftly grant its applications for Earth stations that will connect the service's users with internet servers.

SpaceX confirmed the beta service's availability to its customers by sending them an email, which also revealed several important details for Starlink's set up costs, monthly payment plan and download speeds and latency. The performance metrics will play a key role in the service's rollout, which will focus on areas traditionally deprived of fast internet access due to their geographic location, and they are also critical in SpaceX's evaluation by the FCC for the Commission's plans of funding internet access in rural America.

As it does with the construction of its rockets and spacecraft, SpaceX is also manufacturing major components of Starlink by itself. The company has invested $70 million in constructing user terminals for its internet service, according to statements that SpaceX has made to the FCC, and it also manufactures the satellites responsible for providing internet connectivity.

These costs are now playing an important part in what early adopters of the service will be required to pay for them to access SpaceX's internet. According to the email, customers will be required to pay $499 for their Starlink user terminal, mounting tripod and phased-array antenna that will communicate with the Low Earth Orbit satellites. Readers are reminded to be aware that this price is before taxes and shipping costs are applied, so the final bill will be higher than SpaceX's stated amount in its email.

Additionally, SpaceX has also set the monthly subscription fee for its internet service at $99, which is higher than the national average of $60/month according to Leichtman Research. Given that this average consists mostly of terrestrial service providers, users in far-flung areas should be willing to pay higher prices for download speeds that can touch 150Mb/s during the initial beta program. 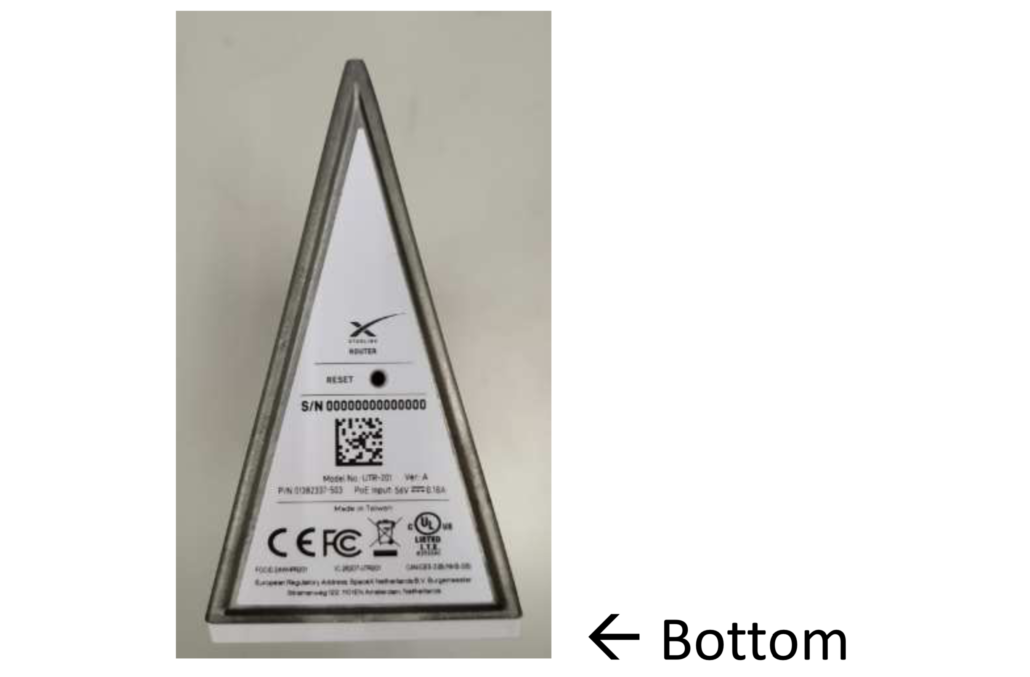 Bottom of the SpaceX Starlink WiFi router. The image comes from the label locations diagram for the router's FCC filing. (Image Source: FCC)

SpaceX cautions users to have tempered expectations from the first phase rollout of its internet service as it promises download speeds as high as 150Mb/s and as low as 50Mb/s. The company also admits that service coverage will be limited for the time being, and its users should expect service blackouts during the next couple of months as well. This is natural given that SpaceX is yet to deploy even one-third of its satellites and it is still waiting for the FCC's approval to lower the orbital altitude of the spacecraft.

A key constraint that has influenced SpaceX's decision to lower the altitude is the latency for its internet service. This has proven to be crucial in the company's ability to convince the FCC to include it in the list of service providers eligible for receiving government funds to deploy broadband internet in rural America.

SpaceX's email provides crucial details for Starlink's latency and based on these details, it's looking as if the service will have no problem in holding its mettle on its own when competing with average latency and internet speeds in the United States.

Data compiled by Speetest for September 2020 reveals that median latency for the top six carriers in America ranges between 8ms and 21ms. In its email, SpaceX promises customers latency ranging between 20ms and 40ms for the next few months - the low end of which sits at the high-end of average latency in the U.S. during September.

However, by the summer of next year, SpaceX also promises its customers that it expects to achieve latency between 16ms and 19ms, which sits smack in the middle of the median values for terrestrial service providers.

Currently, according to data compiled by Satelliteinternet.com, the average latency for satellite internet service providers in America range between 594-624ms. Comparing this to SpaceX's promised figures shows that the company intends to reduce latency from the lower end of these average values by more than 90% during the early stages of its beta program and by even more next year.