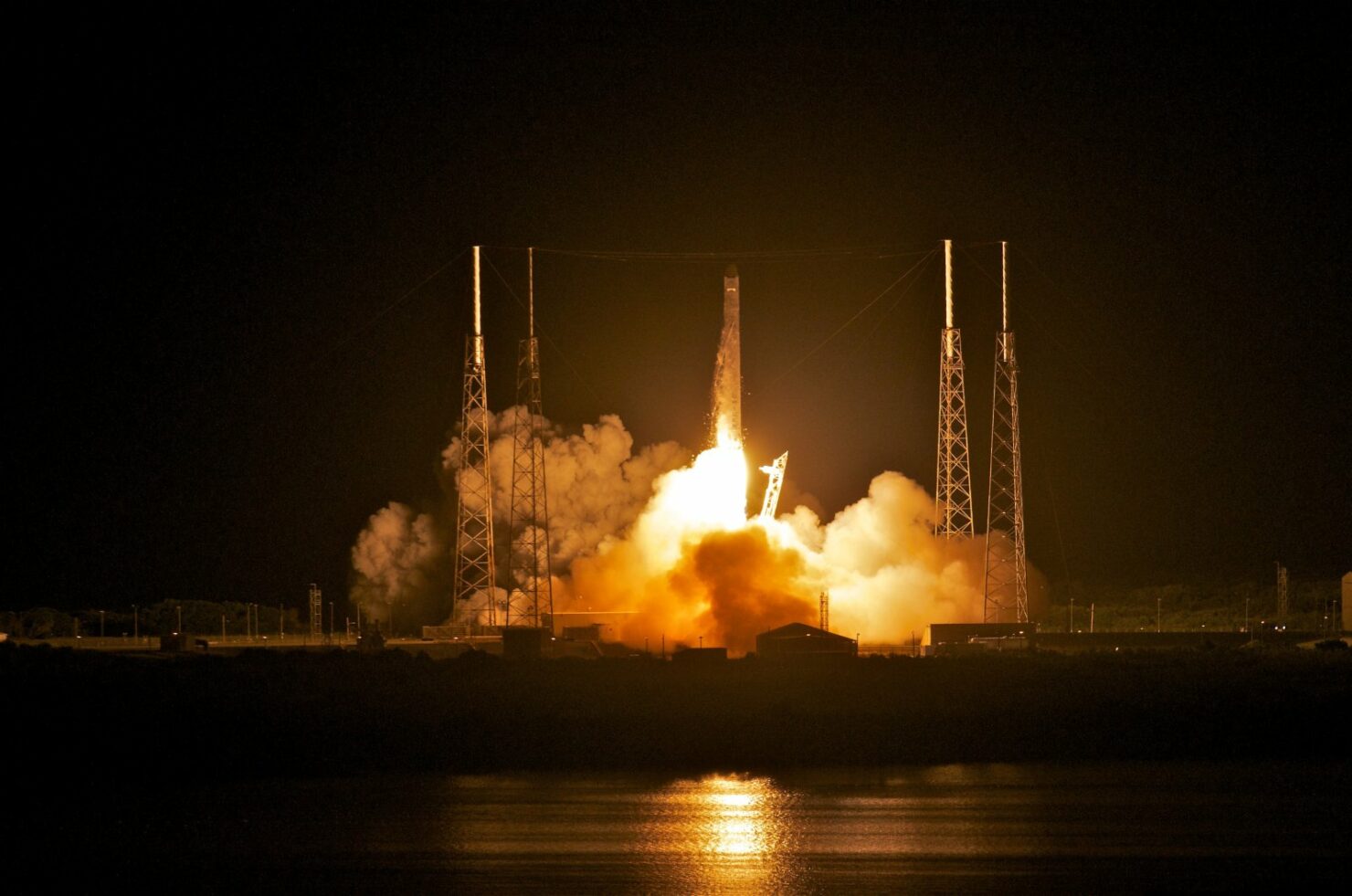 After SpaceX’s terrible explosion at the launch pad last year, the company has been working hard to get back in the game again. This launch failure back in September destroyed the rocket as well as the $50 million payload. So one can understand what a failure like this could have done to the company’s confidence. On Friday, the Federal Aviation Administration reauthorized SpaceX’s Commercial Space Transportation License.

The company had to face many issues like figuring out the cause of the launch failure, finding a solution to it, ensuring that it didn’t happen again etc. The last obstacle in the list of obstacles before resuming operations on the 8th of January was getting the License once more. It looks like the company has been successful in conquering this hurdle too. Congrats to the company, I suppose. The company is now ready for yet another launch.

In this launch, Falcon 9 version 1.2 will be used to launch an Iridium Next satellite into space from Vandenberg Air Force Base in California. If the company succeeds in this attempt, and let’s hope it does, SpaceX will be allowed to carry 9 iridium satellites into the orbit through January 5, 2019. The company may have gained their license, but it does not grant them any extra leverage. They have to prove a lot before they can be allowed to do further launches. It is demanded that, "SpaceX must identify any anomaly occurring on a prior Falcon 9 launch that could be material to public safety."

The investigation let the company conclude that the September 2016 failure was due to super cooled liquid oxygen leaking into a void in the pressure vessel’s liner and wrapping. As the oxygen collected over time, it caused friction which resulted in a fire that set the entire rocket on fire. The company rectified this by creating a stopgap. This new and improved set up will use warmer helium which will reduce the probability of oxygen catching fire. The company is hoping that this technique will work.

So best of luck to SpaceX for this launch.