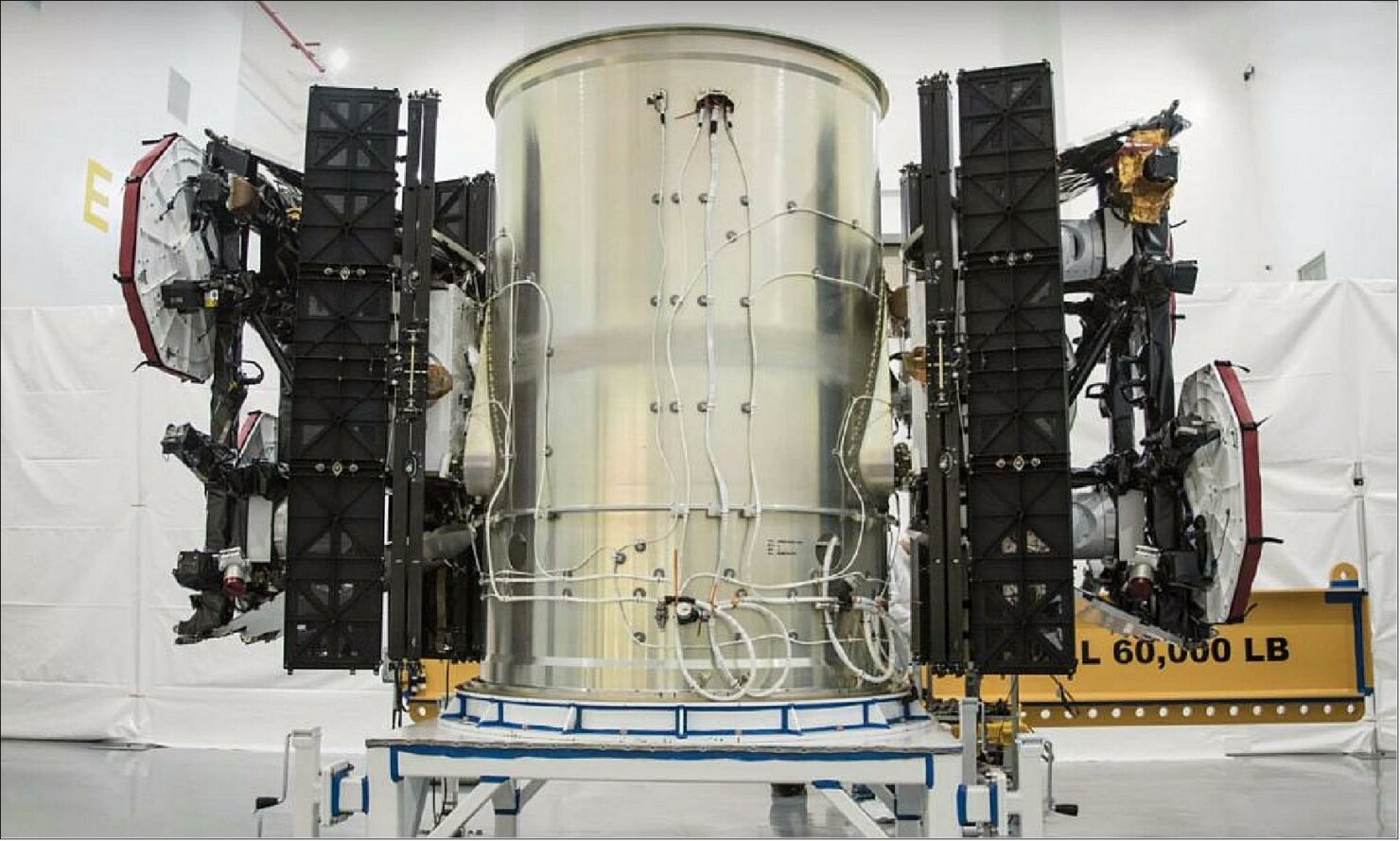 At the same time, the FCC's approval came through, SpaceX also increased the number of Earth stations (or user terminals) that it intends for customers to use for connecting to Starlink. The company's earlier application with the FCC, which was approved in March this year, asked the body to approve the deployment of one million such terminals. Now, in a modification to the original filing yesterday, SpaceX has asked the Commission to increase this number to five million.

SpaceX Reveals Roughly 700,000 Users Have Signed Up To Use Starlink

The filing intends to only increase the number of user terminals that SpaceX wants the FCC to authorize, and as per the details, no other changes to their technical specifications have been made by the company. Early versions of Starlink will require both user terminals and ground-based Earth stations constructed by SpaceX throughout the United States to funnel internet traffic from consumers to website hosting data centers.

This operational framework stems from the fact that the current capabilities of the Starlink satellites do not allow them to funnel data between themselves, and in the future, SpaceX intends to provide them with the capability by allowing the communication to take place through lasers.

In its first application requesting authorization for the one million terminals, SpaceX argued before the FCC that the license grant will serve in the public interest as it will allow the company to bring internet connectivity to unserved areas in rural America.

The primary reason that SpaceX has requested the FCC to increase the number of authorized terminals is based on what the company perceives is the demand for Starlink. As per the filing, SpaceX has revealed that roughly 700,000 users all over the U.S. have signed up for the internet service, with the implied conclusion being that this number of users can exceed the terminals that the Commission has currently authorized the company to operate should registrations rise.

Bottom of the SpaceX Starlink WiFi router. The image comes from the label locations diagram for the FCC filing. The FCC approved the router on 14th June 2020.  (Image Source: FCC)

These user terminals are manufactured by SpaceX, are roughly half-a-meter in size, have a signal strength of 33.2 dBi at 11.83 GHz and 34.6 dBi at 14.25 GHz, a Right Hand Circular polarization and Effective Isotropic Radiated Power (EIRP - maximum power output in a single direction) of 38.2 decibel-Watt. A circular polarization, as opposed to linear polarization, emits electromagnetic waves in two directions, forming a pattern that appears to resemble a 'corkscrew' movement. This gives them a shorter rad range, but prevents wave alteration as it travels to communicate with a satellite.

At the time of the unmodified filing in 2019, a coalition of geostationary satellite orbit (GSO) satellite orbiters had petitioned the FCC to require SpaceX to submit its system's data to ensure that they are within the equivalent power flux density (EPFD) validated by the International Telecommunications Union (ITU) criteria. The petitioners had argued that should SpaceX's systems fall in violation of these criteria, then the company would effectively have harmed its own interests, and that if the data were not validated by the ITU, then they had no guaranteed interference protection from SpaceX's broadcasts.

SpaceX objected to the coalition's assertion that the FCC's existing rules be modified by arguing that the petition represented their misunderstanding of the existing rules surrounding the matter. After the application for one million user terminals was sent to the FCC in February 2019, the FCC took more than a year to grant SpaceX this authority. The company has already secured Commission approval for its Starlink router that will enable users to access the network, and it's uncertain if and when the FCC will expand the user station licenses from one million to five million.