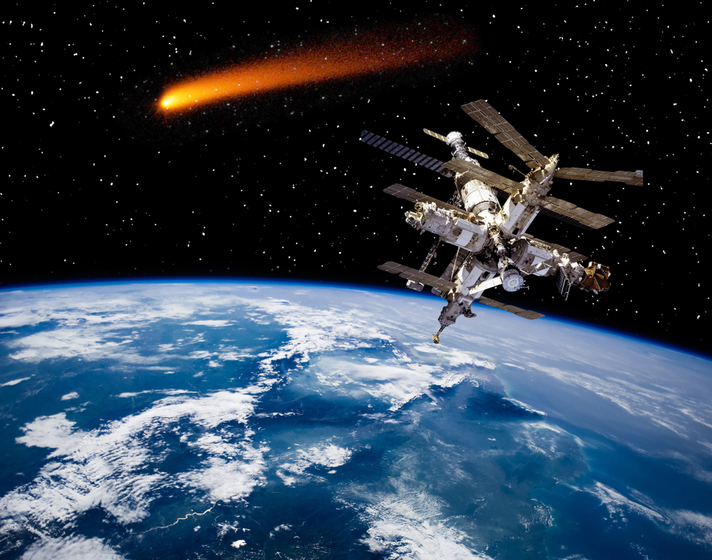 Readers should note that ARK Invest currently has over $50 billion in AUM (assets Under Management). Consequently, the components of its ETFs receive significant inflows. Additionally, the fund is closely followed by a sizable host of retail investors who seek to mirror ARK’s holdings, given that the fund discloses its holdings at the end of every day.

We had noted in a previous post that Holicity, and by extension the company Astra, would likely become one of the biggest beneficiaries of the launch of the ARK Space Exploration ETF. Given today’s price action in the pre-market, investors appear to be betting on this possibility. For those unfamiliar with Astra’s business model, the company has already demonstrated orbital capability. The company currently has over 50 launches in its backlog, representing over $150 million in contracted revenue. Astra aims to make low Earth orbital missions more affordable by hyperscaling launches, eventually aiming to provide daily, low-cost access to the orbit.

Additionally, Vector Acquisition Corp. is also expected to be a major beneficiary of the ARK Space Exploration ETF, given the SPAC’s merger DA with Rocket Lab. As a refresher, Rocket Lab’s Electron rocket is the 2nd most popular launch vehicle in the US and the 4th most popular globally. The rocket is constructed from carbon composites and utilizes 3D-printed engines. Crucially, the Electron is the “only reusable orbital-class small rocket”, with the first re-flight of a full booster scheduled for 2022. Rocket Lab has also introduced its Satellite-as-a-Service facility, dubbed the Photon. The service allows customers to purchase an entire satellite as well as its ground services, launch, and in-orbit management. In the same vein, Rocket Lab is also looking to offer a Spacecraft-as-a-Service facility via the Photon Interplanetary program. The program seeks to deliver Photon capsules to anywhere in the solar system by launching them on Electron rockets. The company’s first mission to the Moon is scheduled for later in 2021 under the auspices of NASA’s Artemis program. A mission to Venus is scheduled for 2023 and to Mars for 2024. Rocket Lab is also planning to launch its next-gen rocket, dubbed Neutron, by 2024. The rocket is being billed as a direct competitor to SpaceX’s Falcon 9. The Neutron will support human spaceflights as well as ISS resupply missions.

Finally, Stable Road Acquisition Corp. is also expected to gain as a result of the launch of the ARK Space Exploration ETF. The SPAC has finalized a merger DA with Momentous, a space logistics company. Momentus aims to capture the space logistics market by providing a last-mile-in-space delivery service, which includes the deployment of satellites in very precisely calibrated orbits, a charter service that provides the ability to rent the entire space delivery vehicle at fixed rates, and a shuttle service that allows for substantial cost savings by enabling payloads from several customers to share a ride to space in the same shuttle. Finally, the company's Satellite as a Service model provides a variety of satellite maintenance facilities, including “continual power, orbit keeping, orientation, and communication for the mission duration”.

Update: Actual Holdings of the ARK Space Exploration and Innovation ETF (ARKX) Have Now Been Revealed

The actual holdings of the ARK Space Exploration and Innovation ETF (ARKX) Have Now Been Revealed. While the list does include Virgin Galactic, the inclusion of Netflix (NASDAQ:NFLX) and Workhorse (NASDAQ:WKHS) is surprising. In the same vein, although the ETF has eschewed most of the space-focused SPACs, it may gain an exposure to these names after their respective mergers close.