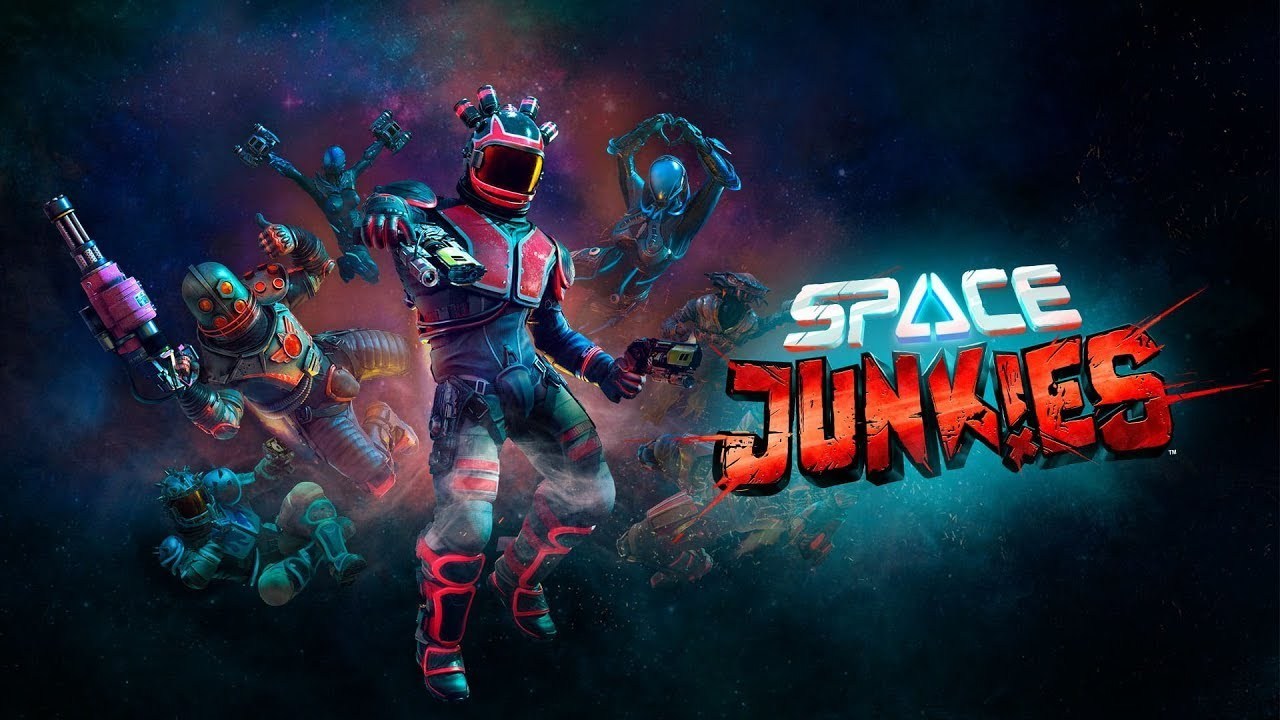 Space Junkies, the VR game developed by Ubisoft Montpellier and launched in March for PC (Oculus Rift, HTC Vive, Windows Mixed Reality) and PlayStation 4 (PlayStation VR), is now heading towards non-VR platforms as well. An Open Beta has been confirmed to take place from July 25 at 11:00 to August 7th at 11:00 (your local time) on PC via Ubisoft's own UPlay. Crossplay will be enabled, which means that VR and non-VR players will join the same matches seamlessly and across all platforms.

You can sign up for the test at this address.

Space Junkies is a visceral, jetpack-fueled Arcade Shooter where you fly through deadly Orbital Arenas in hostile space, facing off in extreme battles!

If you thought space was hostile before… just wait until you play in the Dirty Bowl! Death comes fast and hard from all directions as you speed & fight through Orbital Arenas (“Orenas”) designed specifically to kill and built to thrill!

ADRENALINE-PACKED MULTIPLAYER
You are now part of the elite Tribes of gun-slinging Spacers who battle it out in Team Deathmatch, Free-for-all, Duel, King mode, 1v1, or 2v2.

WEAPON VARIETY IS THE SPICE OF… DEATH?
Insane weapons, from Sunblasters to Bioguns, let you use different angles and both of your hands to combine your weapons of choice when stalking and taking down your opponents.